This page is for tropes related to characters appearing in sweet pool. 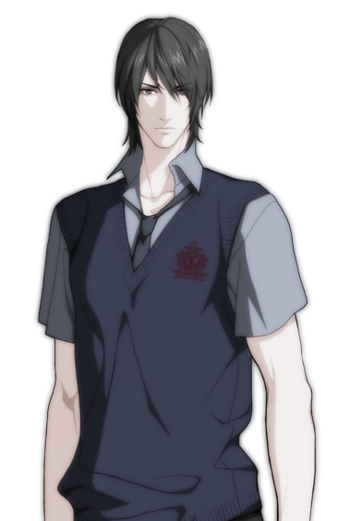 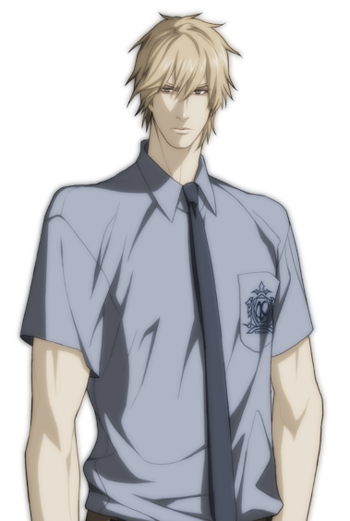 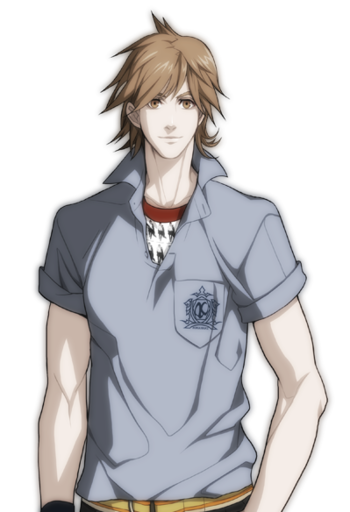 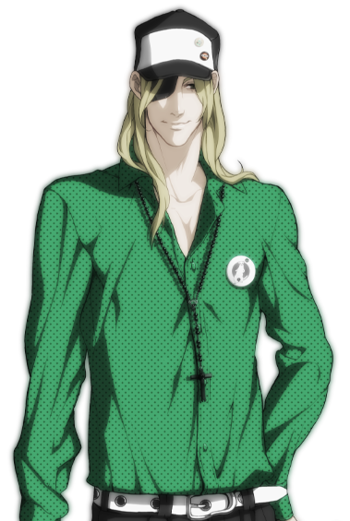 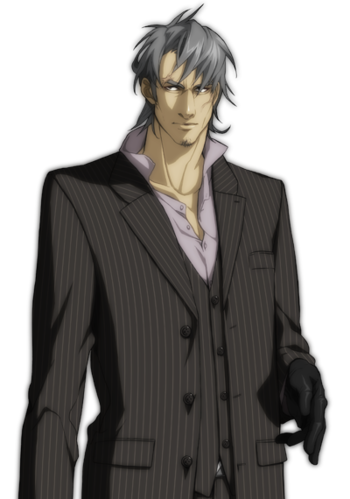 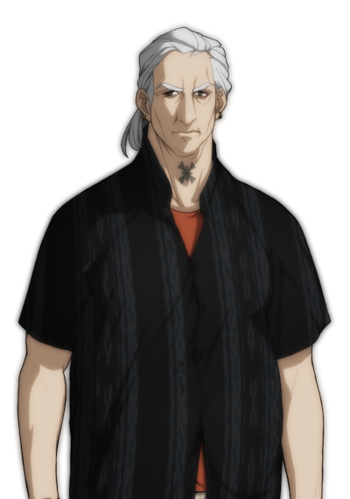 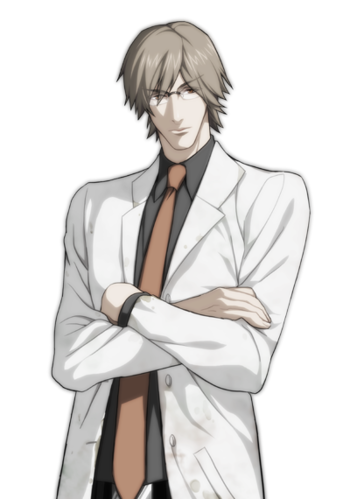 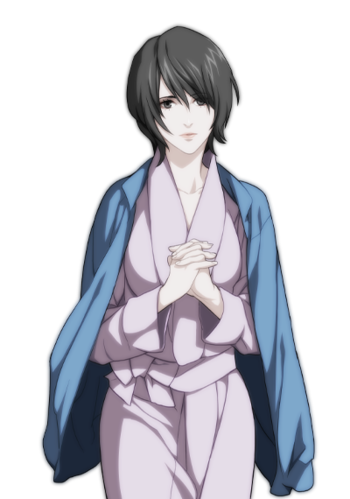