This is the Characters page for the Sweet Home (2017) webcomic on Webtoon and the miniseries based on it. Currently under construction. 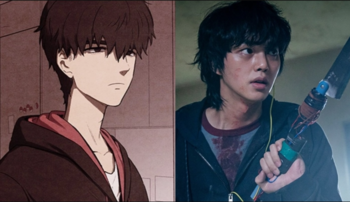 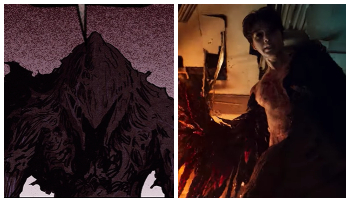 The main protagonist of the comic, a Hikikomori who moved into an apartment building just before monsters appeared. 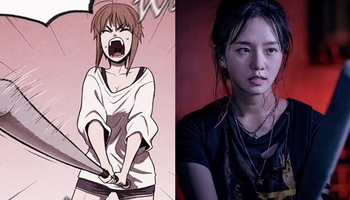 A bass player who lived in the apartment directly above Hyun's. 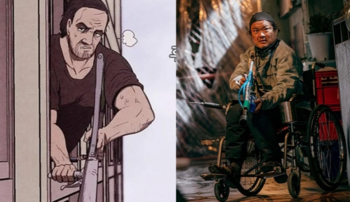 The sole occupant of Room 1408. He has limited mobility due to having lost part of a leg (or having lost feeling in both legs in the miniseries), but is pretty good at weaponry crafting. 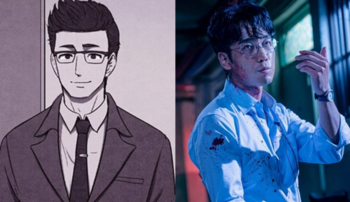 A Korean teacher and devout Christian who has lived at Green Home for over a year. 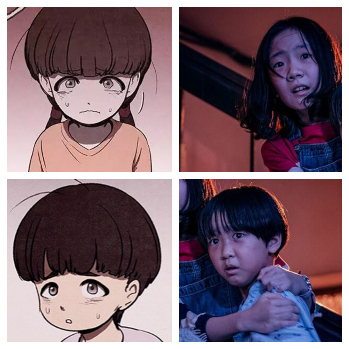 Two children living in an apartment below Dusik's. Sook is 9 and Yeong is 6. 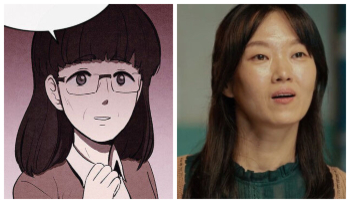 A middle-aged woman who also appears to be infected by the virus. Not the most sane, given her past... 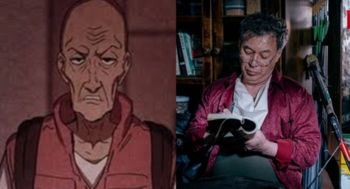 An old man who decides to venture out with his caregiver Yu-ri instead of staying put and dying in his room. 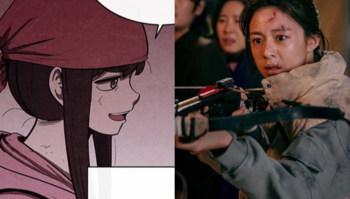 The senior caregiver for Mr. Ahn. She helps to patch up the survivors and suffers from asthma. 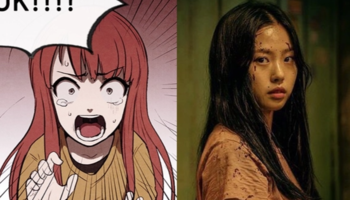 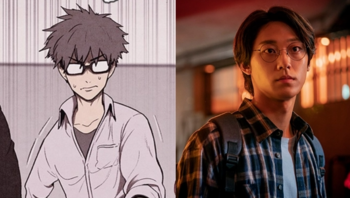 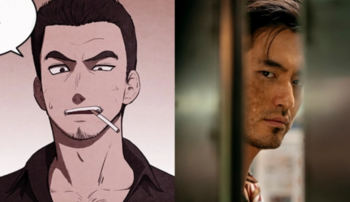 An intimidating man who isn't as frightening as he appears. 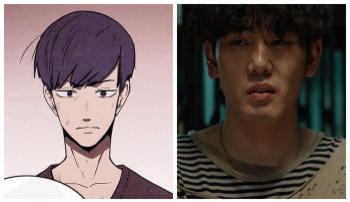 A young man whose biggest concern was not being able to do his skin care routine. 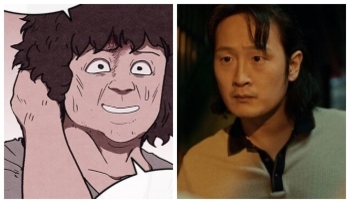 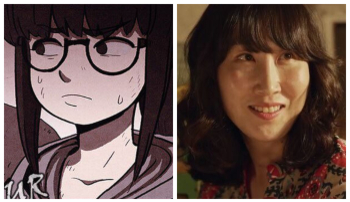 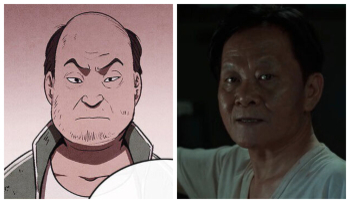 Seon's husband. In the miniseries, he owns the convenience store. 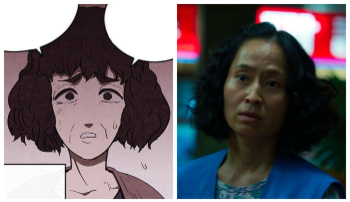 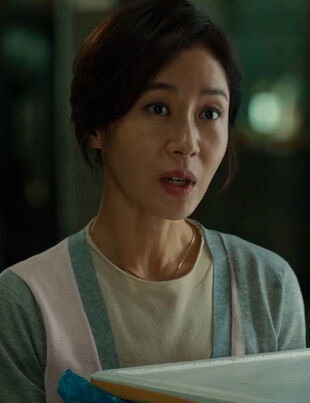 A survivor who gave the security guard rotten fish. In the miniseries, it's revealed she's a middle-aged lady originally from Gangnam who runs the apartment's day-care centre. She's looking for her daughter Min-ju who hasn't returned from school during the monsterization outbreak. 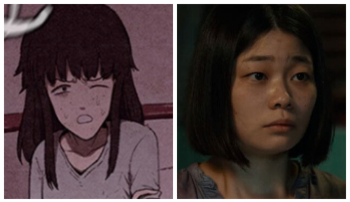 One of the residents of Green Home. A shy, timid person who doesn't talk often. 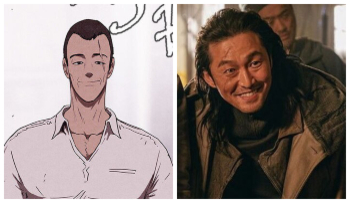 The leader of a gang of thugs that attacks Green Home.

Baek Ho-yeon
Played by: Cha Woo-Young
Lim Hyunshik
A former con-man and the second-in-command of Joon's chain gang.
Seo Gapsu
A sex offender in Joon Shin's chain gang.
Ihyun Jo
A convict with a Split Personality. He is infected with the monsterization virus, but due to his condition has complete control over his monster side. 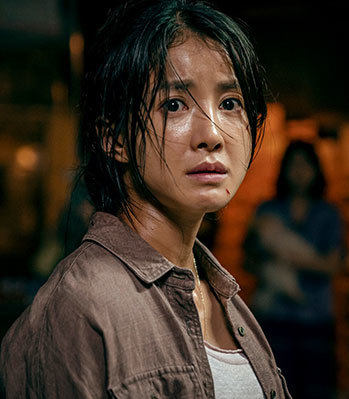 A firewoman whose fiancé died under mysterious circumstances. 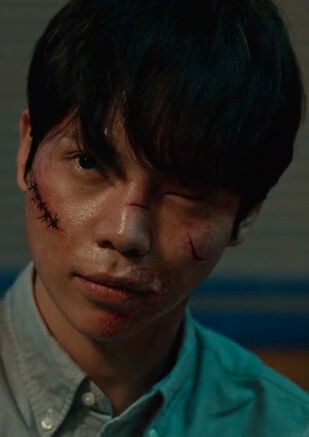 A man being tortured by Sang-wook for an unknown reason. He's actually a child predator; his most recent victim's father hired Sang-wook to hunt him down. 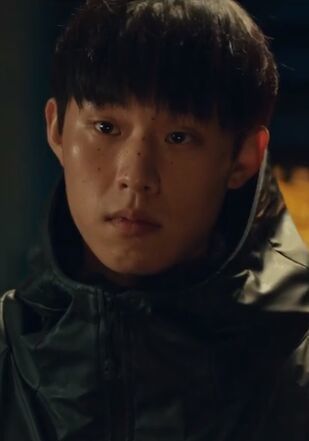 A member of Jung-seop's gang that invades Green Home and wreaks havoc there.

A monster who's very, very hungry. It was once Hyun's next-door neighbour, who's an aspiring celebrity down on her luck and fed up of her strict diet.

The Beefcake
Played by: Dane DiLiegro

A large, smiling, muscular monster obsessed with strength. It wanders the building in search of “protein”

The Blob Monster
An amorphous monster who can creep through the building ventilation and cracks in the walls. It wishes not to be seen but it finds itself more often than not in the survivors' way.
Mr. Kim 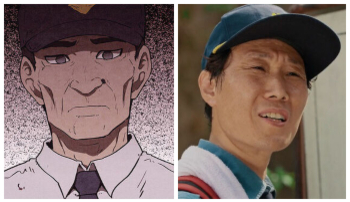 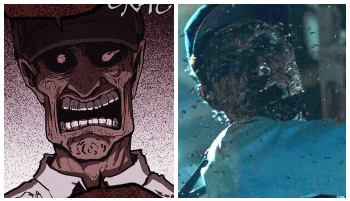 The security guard of Green Home Apartments and one of the very first victims of the monsterization outbreak.