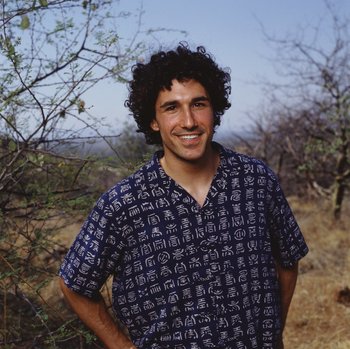 Ethan returned for All-Stars, Winners at War, and competed on The Amazing Race 19 with Jenna Morasca 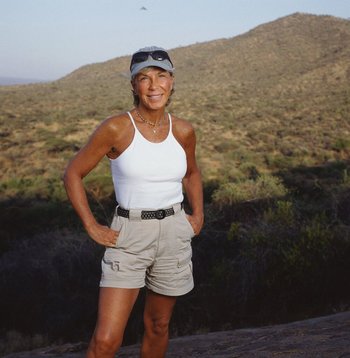 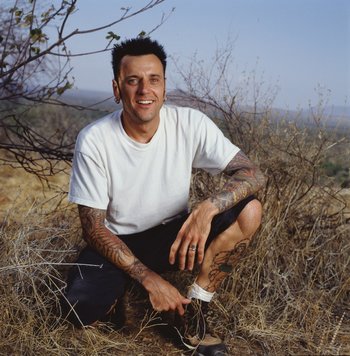 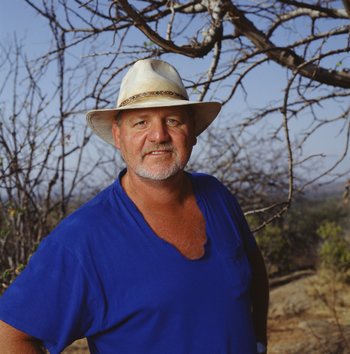 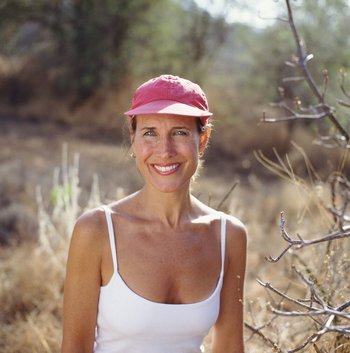 Teresa was an Candidate for The second Chance season but failed to get enough votes to return. 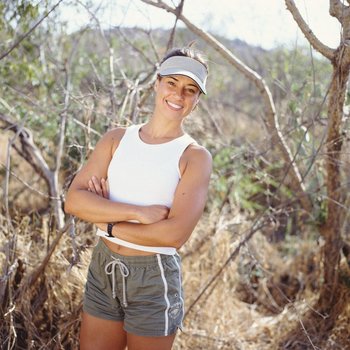 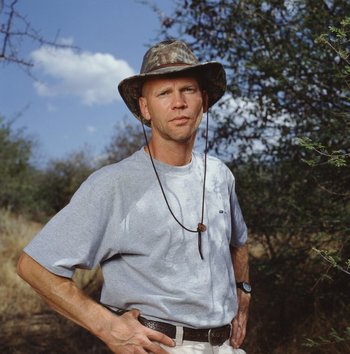 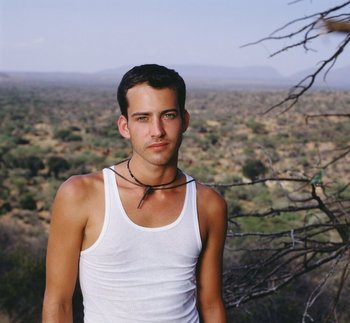 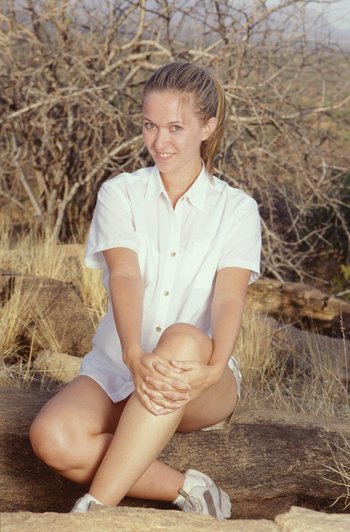 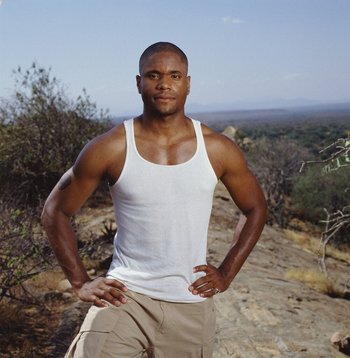 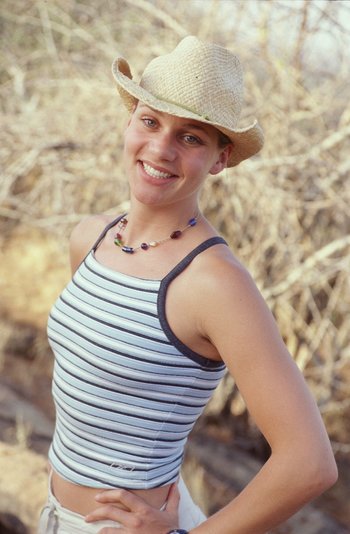 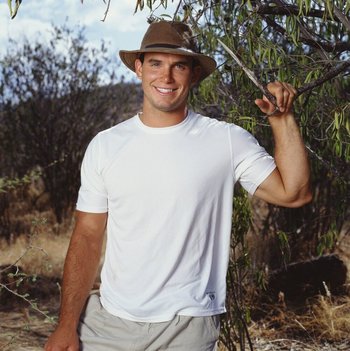 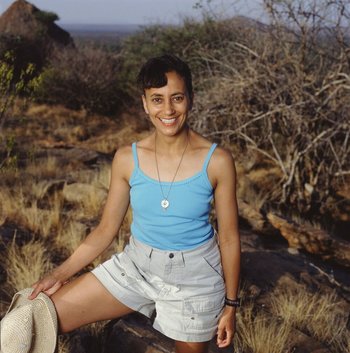 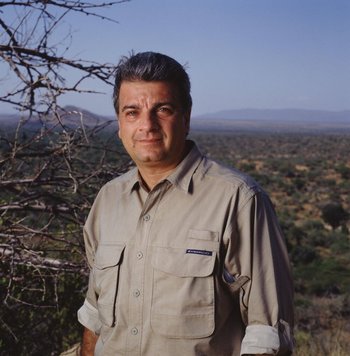 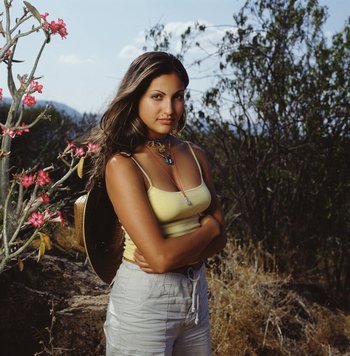 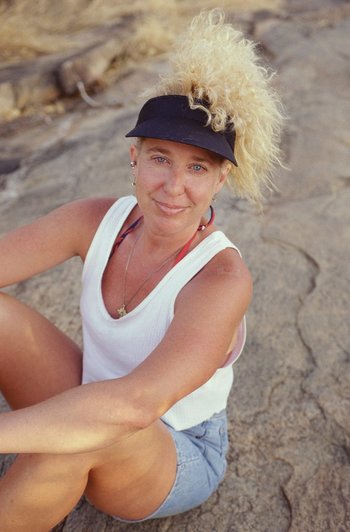