open/close all folders
Vampires In Supernatural 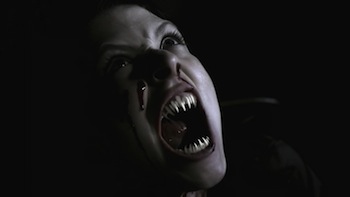 "Most vampire lore is crap. A cross won't repel them, sunlight won't kill them, and neither will a stake to the heart. But the bloodlust, that part's true. They need fresh human blood to survive. They were once people, so you won't know it's a vampire until it's too late."
—John Winchester 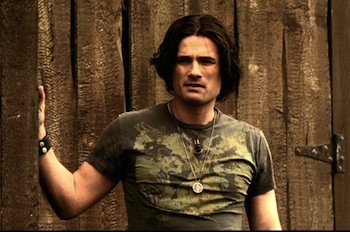 "Revenge isn't worth much if you end up dead."

The leader of a vampire nest and Kate's mate. 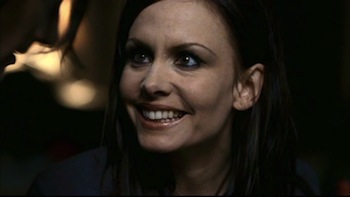 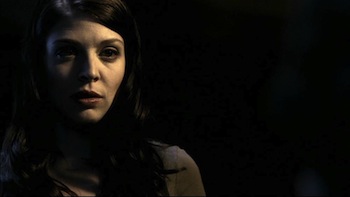 "Turns out, we weren't quite as high up the food chain as we imagined."

The leader of a nest of Vegetarian Vampires. 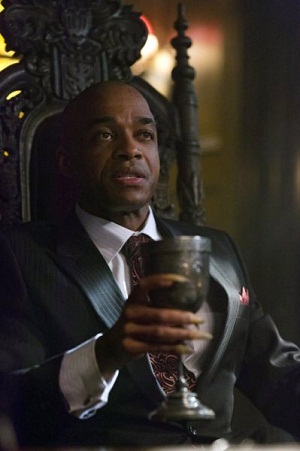 The first vampire sired by Eve, he is immensely old, and the progenitor of all the current vampires, whom he considers his "children". 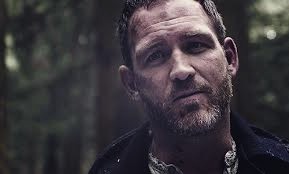 "I know it's hard to believe, but I ain't always been this cute and cuddly."

Becomes Dean's friend after they meet in Purgatory and he helps Dean escape, in exchange for a ride out. 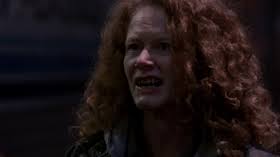 "You callin' my family weird? Oh, honey, you have no idea."

The "mother" of a vampire nest run like a family.