Click here to go back to the main Demons character page.

open/close all folders
Princes of Hell In Supernatural

Princes of Hell in Supernatural

The Princes of Hell are the first generation of demons created by Lucifer himself after the creation of Lilith. They were originally generals of demonic armies and successors to ruler over Hell, However the Princes having lost interest in Lucifer's plans left Hell to live peacefully on Earth. These Princes are Azazel, Ramiel, Asmodeus and Dagon. 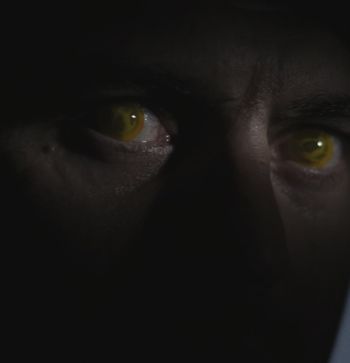 Spoilers! Click here to see Azazel in his second vessel. 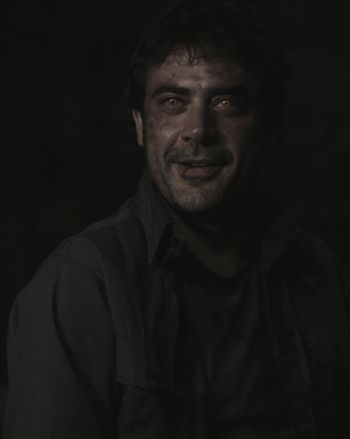 Spoilers! Click here to see Azazel in his third vessel. 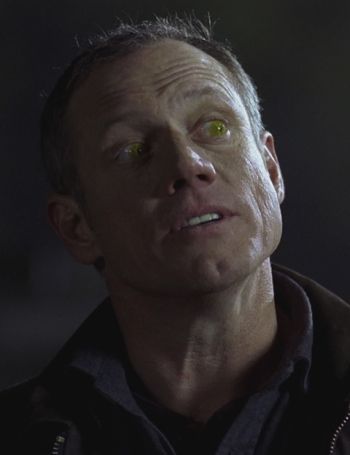 Well, this is fun. I could've killed you a hundred times today, but this...this is worth the wait.

Azazel is the General of Hell, and the reason the Winchesters became hunters. He plans to use his psychic "special children" to release and host Lucifer. Portrayed by Jeffrey Dean Morgan, Fredric Lehne, Lindsey McKeon, Christopher B. MacCabe, Mitch Pileggi, and Rob LaBelle, Azazel first appears in "Devil's Trap" (S01, E22) after cameoing in the pilot and "Salvation" (S01, E21).

Ramiel is a Prince of Hell who, alongside Dagon and Asmodeus, left Hell to settle down on Earth. He strictly wants to be left alone and will kill anyone who disturbs the status quo. Appears in "Stuck in the Middle (With You) (S12, E12)"
Dagon

Dagon is a Prince of Hell who is interested in Kelly Kline's Nephilim son. She protects her from harm, be it from the angels or humans who come to hunt down the "abomination" before he is born. First appears in "Family Feud (S12, E13)"