Characters in Super Mario Maker. For information on Mario, Luigi, the Toads, Toadette, and Peach, see here and here. 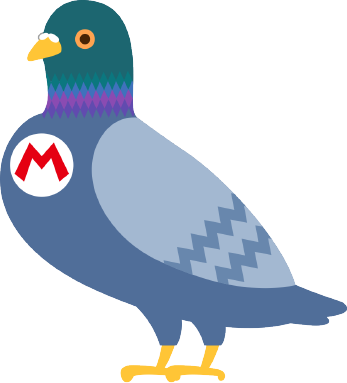 A common rock pigeon who is an expert at making courses.
Mary O. 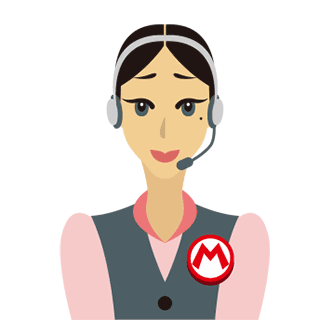 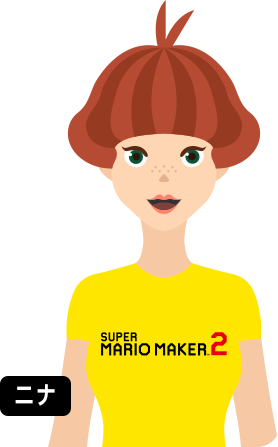 Characters that represent functions of the game's Course Builder mode. 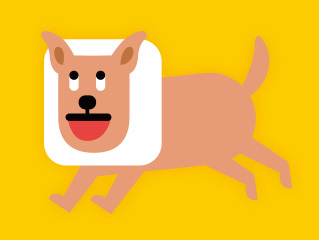 Originally serving as the undo icon in Mario Paint, this dog is here to help the player undo their last action. He has a more prominent role in Super Mario Maker 2's story mode, where his fumbling with a Reset Rocket is what kicks off the plot.
Mr. Eraser

A suspicious eraser in charge of getting rid of the player's mistakes. In Super Mario Maker 2, he pays Mario to get rid of his.
Soundfrog 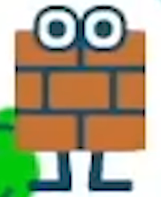