WARNING: This page may contain unmarked spoilers. Read at your own risk. 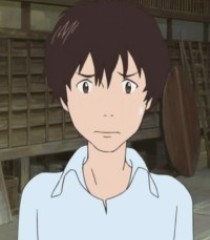 A student from Kuonji High School with a talent for mathematics, Kenji works part-time as a moderator in internet Metaverse Oz. His crush Natsuki invites him to her great-grandmother's nintieth birthday, where she introduces him to her family as her fiance. His talent for cracking codes and equations plays a role in the AI Love Machine's invasion of the internet. His online avatar resembles him in appearance, but sports a pair of mouse ears. 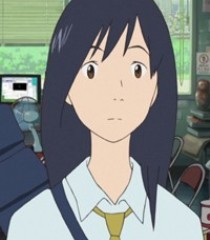 A close friend to Kenji, who he has a crush on. She invites him to celebrate her great-grandmother's ninetieth birthday and forces him to pretend they are dating. Has a talent for hanafuda games, and has a crush on her uncle Wabisuke. Her online avatar resembles her but has features of a dog or doe. 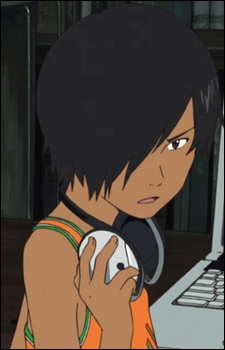 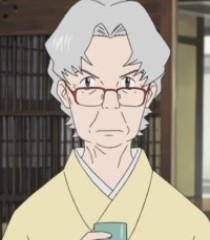 The 89-year old matriarch of the Jinnouchi family, Sakae is to turn 90 and her extended family come from far and wide to celebrate. One unflappable Cool Old Lady, Sakae puts family first and is a very loving grandma. 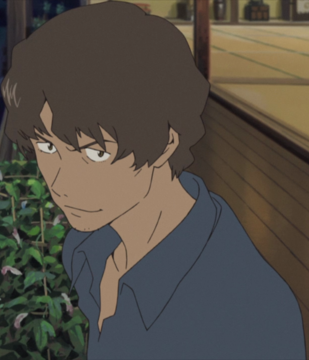 The Black Sheep of the Jinnouchi family. Wabisuke is the illegitimate son of Sakae's late husband, but was happily adopted by Sakae. Ten years ago, he stole a large amount of the family's money to make it in America. He mysteriously returns to the family on the eve of Sakae's 90th birthday. 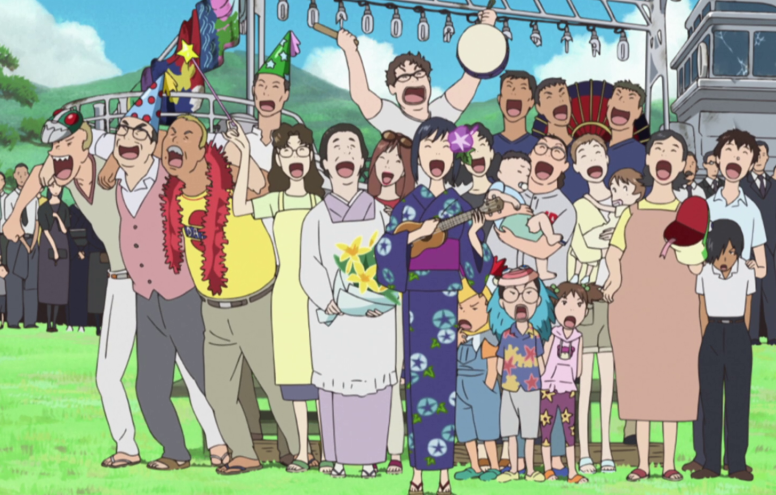 Natsuki's extended family who come together to celebrate Sakae's 90th birthday, but end up playing a role in battling Love Machine. The family were once rich and a powerful clan in the 17th Century, but Sakae's husband lost it all leaving them with only a Big Fancy House. However, most of the family members work in handy jobs (doctor, IT technician, sailor, cop, JGSDF member). 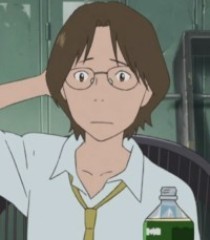 Kenji's school friend and fellow Oz moderator. His avatar is a monkey with a large pixelated head. 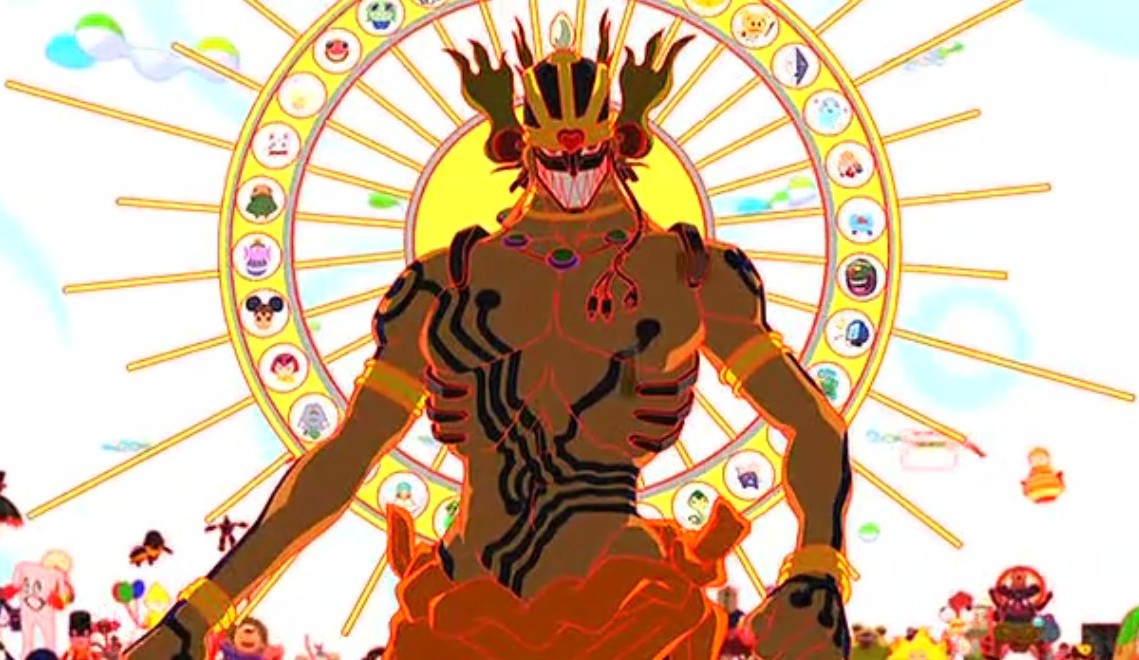 The Big Bad of the film. An AI created by Wabisuke, Love Machine is released on Oz by the American government as an experiment, and begins causing havoc online and in Japan's systems. It has an ability to assimilate other Oz avatars and change its appearance.