The mayor of Lordlake. He has managed to keep the town together despite the hardships faced since the Rebellion. 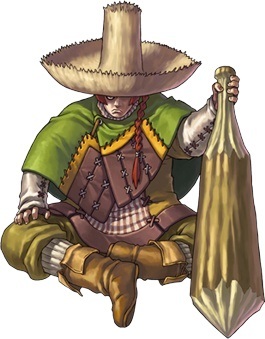 A farmer from Lordlake and an outspoken critic of Arshtat.

A doctor who works in Lordlake despite a royal decree making it a crime for her to do so.

The former ruler of Lordlake, who was executed two years prior the events of the game for inciting the Lordlake Rebellion.

A madman who claims to be a member of the family who ruled Stormfist before THOSE! FILTHY! GODWINS!

A gladiator-slave who wants the Prince's help. 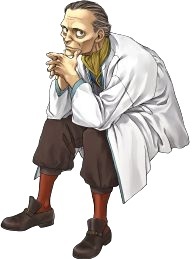 A doctor who travels throughout the Queendom. 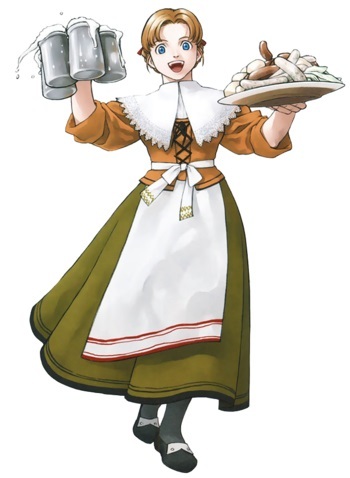 An employee of the Stormfist inn who is in love with Belcoot. 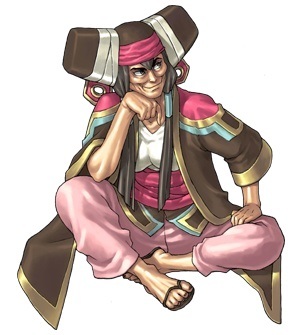 The mayor of Raftfleet and a retired Admiral of the Falenan Navy. She comes out of retirement to help the Prince. 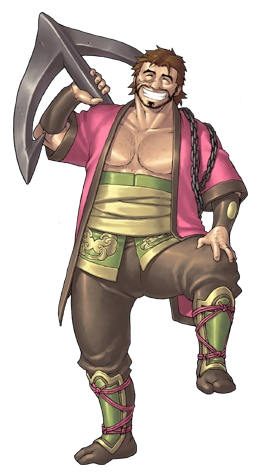 A simple minded fisherman. Logg uses his boat to transport the Prince around the Feitas river. 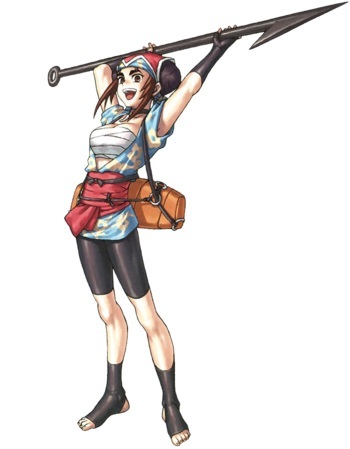 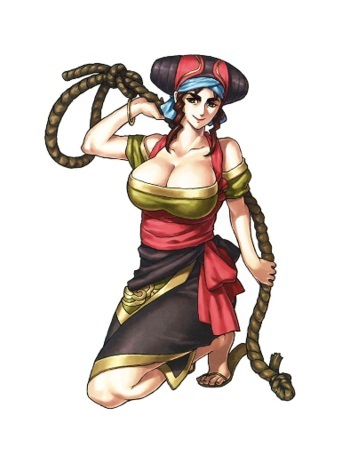 Logg's wife and Raja's right hand. She keeps her husband and daughter in line. 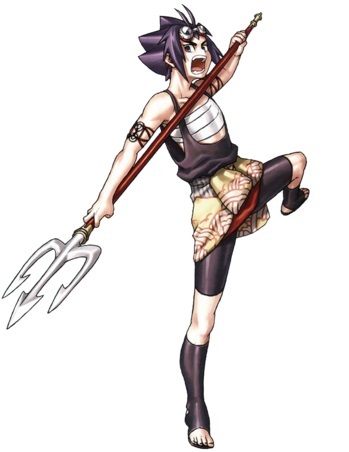 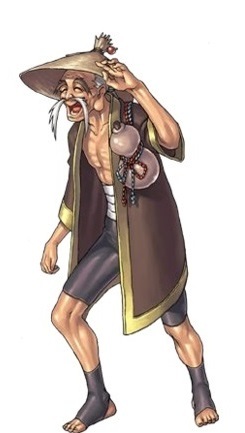 A skilled merchant living out his retirement in Raftfleet. 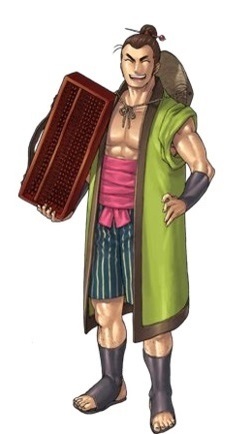 Sairoh's grandson. Shinro seeks to follow in his grandfather's footsteps.

A skilled chef who has devoted his life to looking after his daughter, Shun Min. 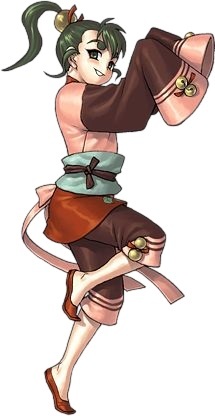 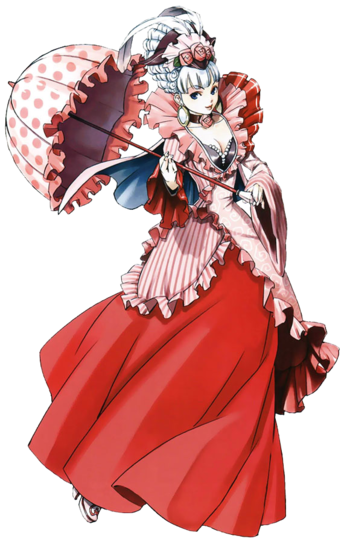 A beautiful (but haughty) fashionista living in Haud. Really Shuya Valya's younger sister, who left Armes to get out of her brother's shadow. 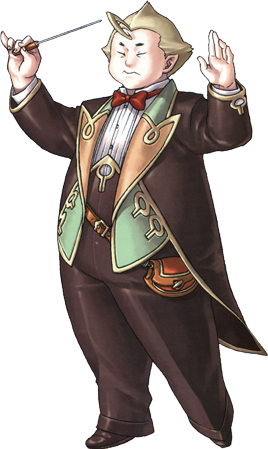 A composer who has tamed DoReMi elves to act as an orchestra. 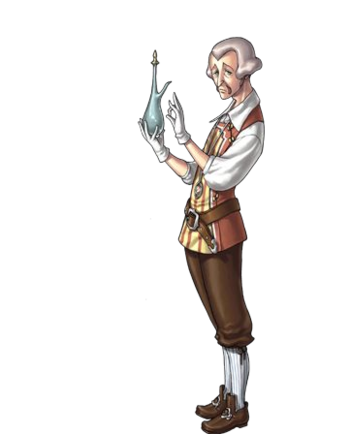 An art appraiser working in Haud. He is depressed because Lord Barows is forcing him to claim the things created by the people of Haud are art. 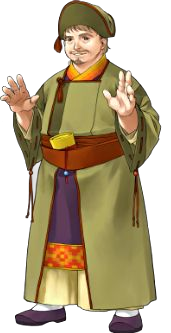 One of the three leaders of Lelcar. He supports the Prince. 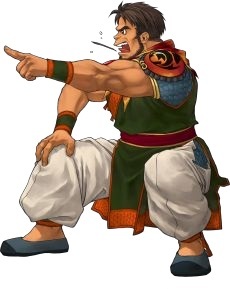 One of the three leaders of Lelcar. He has sided with the Godwin faction.

An armorer who supports the Godwin faction, at least until he realizes how ruthless they are.

Lord de Beers
The head of the Beers family, who rules over Lelcar. He participed in the Sacred Games, but his representative gladiator, Jinku, was easily defeated by Belcoot in the first day.

The Lord of Sable and an early supporter of the Prince. 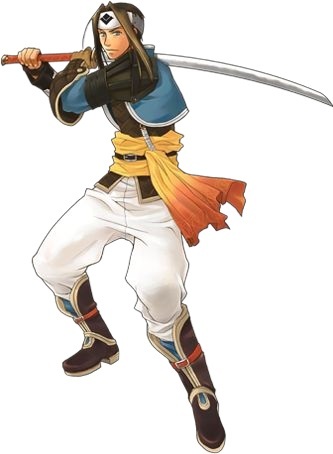 A warrior in service to the Lord of Sable.