An enigmatic commander in the Armes army.

One of Shula's bodyguards, known for her sense of fashion. 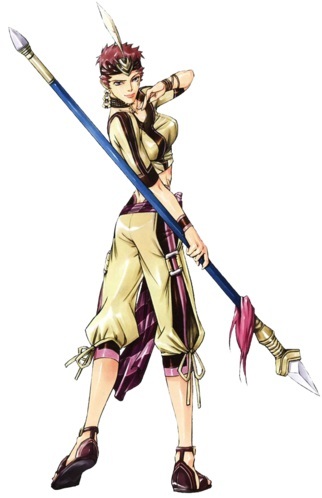 One of Shula's bodyguards, known for her love of Bishounen. 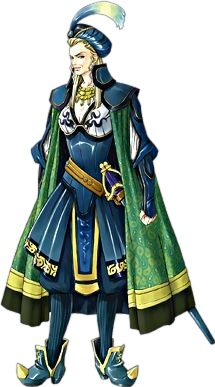 An Armes General who allies with the Godwin faction. 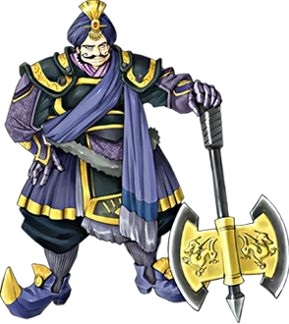 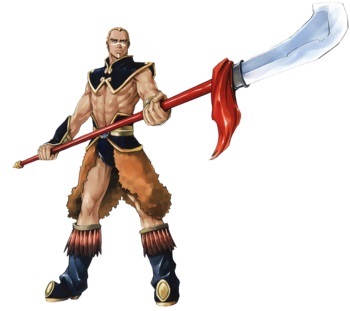 A gladiator-slave who fights on behalf of Euram during the Sacred Games. 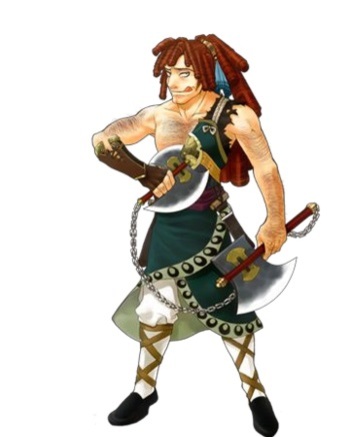 A perverted warrior from Armes who seeks to enter the Sacred Games, only to be forbidden from doing so due to his nationality. 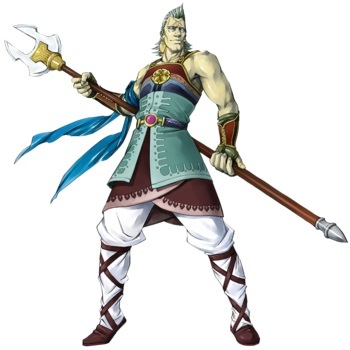 An Armes soldier who seeks to avenge his father, who was killed by a Nether Gate assassin.

An admiral of the Island Nations who represents his country in negotiations with Falena. 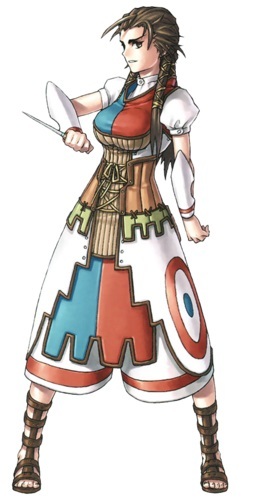 Skald's daughter, who is sent to assist the Prince as an unofficial show of support.

A soldier of the Island Nations who seeks to find and destroy Rune Cannons along with his partner, Nelis. 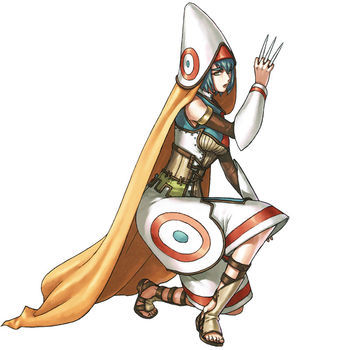 A soldier of the Island Nations who seeks to find and destroy Rune Cannons along with her partner, Yahr.

A shy ventriloquist with the ability to mimic any voice. 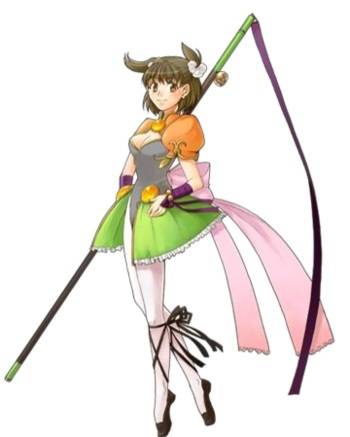 A young woman who does a show with her best friend, Ernst. 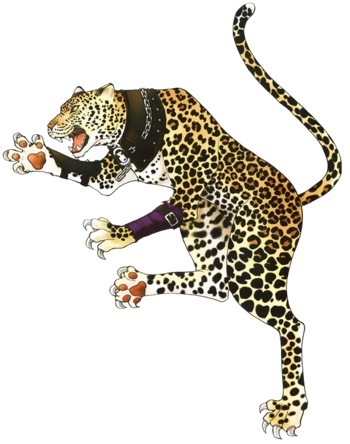 Tensatsu Sta
Click here to see him his human form

Norma's best friend. He has been cursed with a rune that has turned him into a leopard. 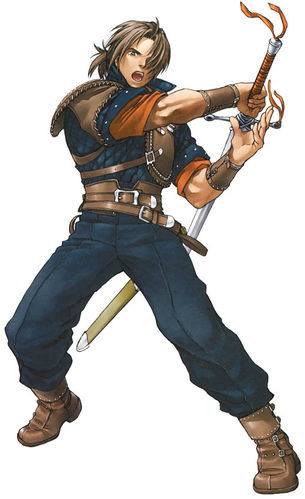 A swordsman competing in the Sacred Games in the hopes of outlawing slavery in Falena. 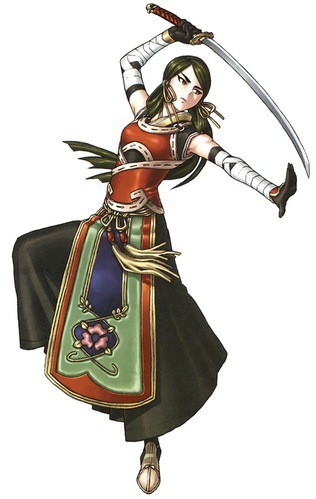 A swordswoman who has come to Falena to test her skills against Belcoot. 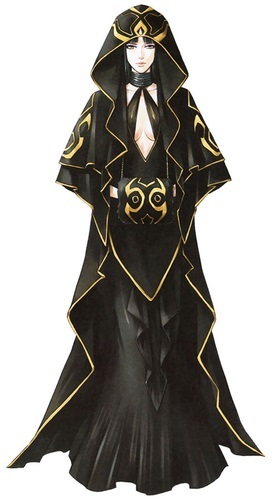 An enigmatic woman who is concerned with Falena's three runes. 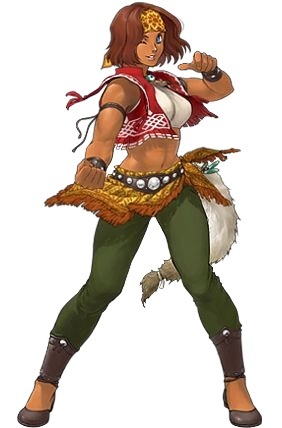 An empty headed warrior who was denied entry into the Sacred Games because of her gender. 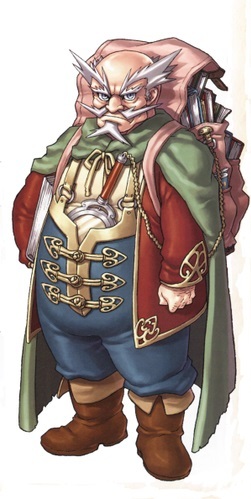 A scholar who is trying to find the Book of Condemnation before it can create a disaster.

A conwoman who cheats the Prince out of some money. 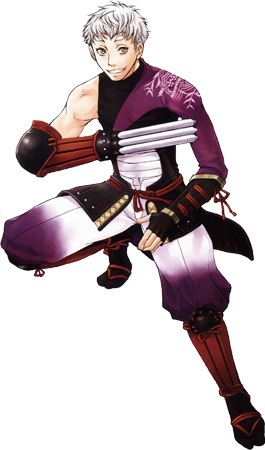 A thief who fancies himself Oboro's archenemy. 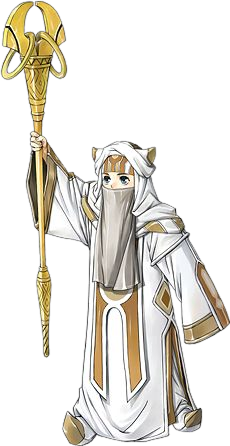 An enigmatic girl who has an unknown connection to the Ancient Armes Kingdom. 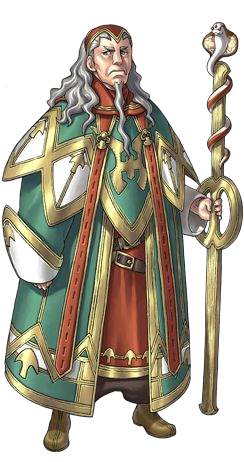 A skilled mage who is studying a mysterious hole in the ground.