You know, the Lord's been a great comfort to me all these years. Try not to look so surprised. Yeah, I've got a lot to answer for when I meet Him, but I'd like to believe that for all the harm I've caused, I've also done some good. Maybe the angels need a sharp sword too.
— Justice League Unlimited

Waller is the epitome of the black boss lady trope, as well as being one of the most morally ambiguous DC characters. She dances atop the line between anti-hero and anti-villain (Depending on the Writer) and frequently commits immoral acts in the pursuit of American dominance.

Over the years, Waller has been the head of various secret governmental organizations like the Suicide Squad, Checkmate, Belle Reve Penitentiary, CADMUS, and ARGUS — and even the principal of a high school for young superheroes.

The character appears frequently in other media, having been portrayed by a variety of well-respected black actresses (see works featured below). 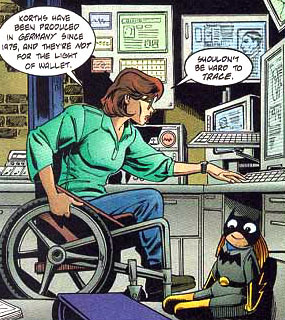 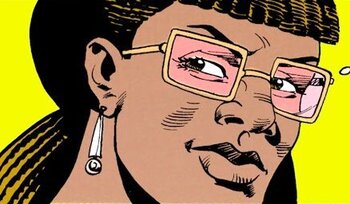 A staff member who works behind the scenes for the Suicide Squad. She's also the niece of Amanda Waller.
Briscoe 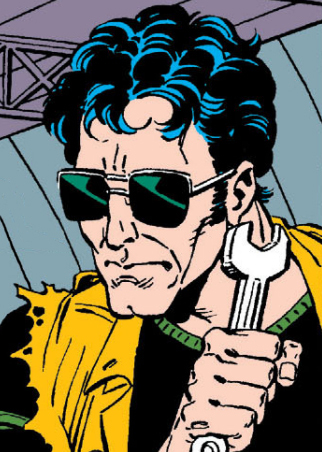 Briscoe was a pilot and mechanic that took care of Sheba, the covert stealth helicopter used by the Suicide Squad.
John Economos

John Economos is the warden of Belle Reve Penitentiary. Though not directly responsible for its actions, he works with Amanda Waller and her Suicide Squad.
Derek Tolliver

The incompetent liaison between the US government and Task Force X. 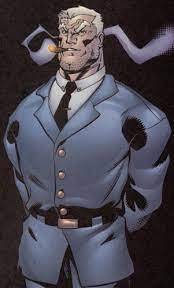 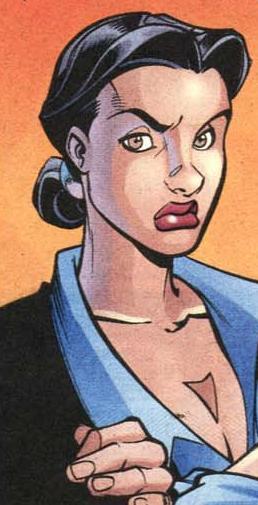 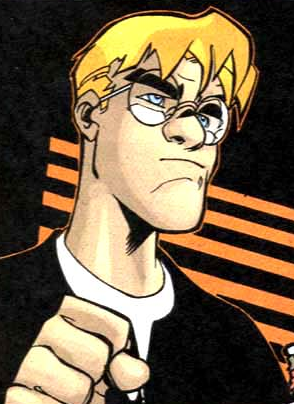 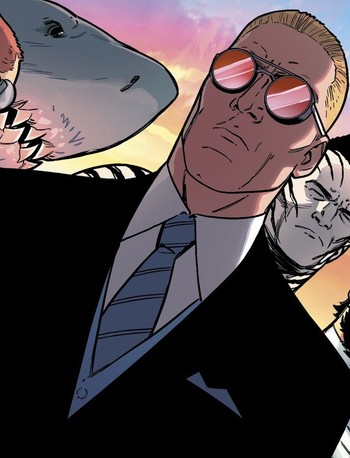