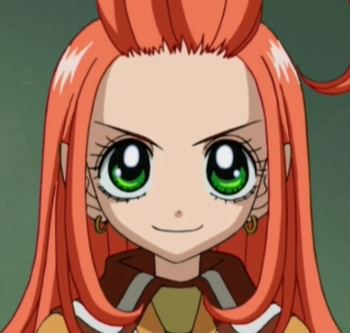 One of the main characters, Vanilla's best friend and one of the candidates to become the Queen of the Magical World.
Vanilla Mieux / Vanilla Aisu 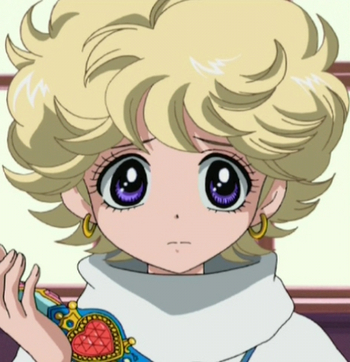 One of the main characters, Chocolat's best friend and one of the candidates to become the Queen of the Magical World. Vanilla is a very shy but a kind person.
Rockin' Robin 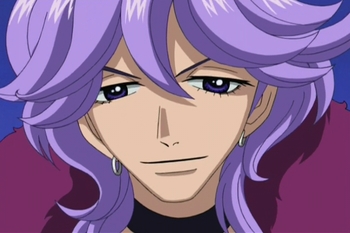 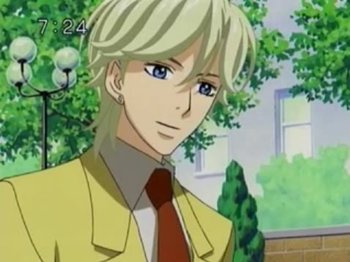 One of the main characters, and prince of the ogres.
Girouette

Pierre's servant. Later in the manga, he is forced by Alchimie to help Alchimie steal Pierre's Noir. He has the ability to predict the weather.
Advertisement: 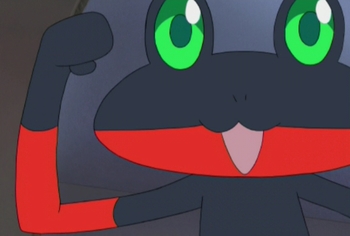 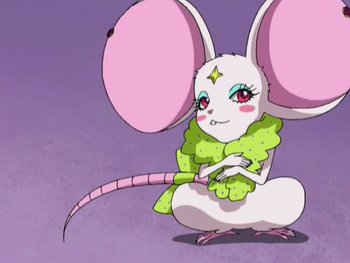 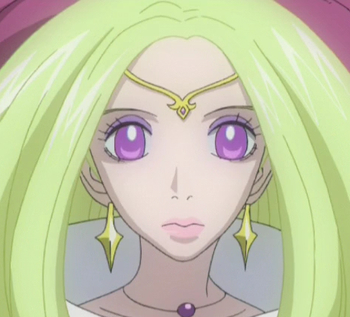 Vanilla's mother and queen of the magical world.
Cinnamon Meilleure 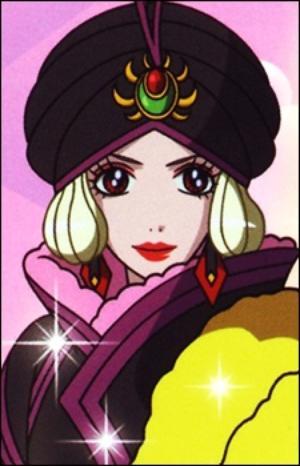 The delivery man for the magical mail-order service.
Houx and Saule

An ancient witch who lives alone in a desert on the edge of the magical world.
Alchimie 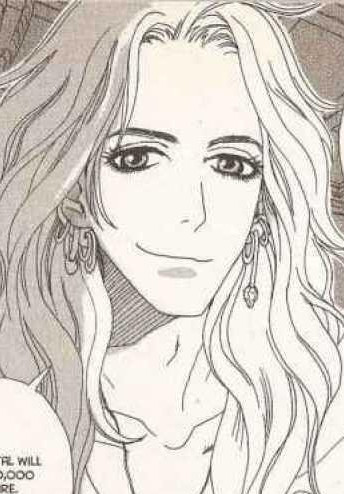 Alchimie's flying broomstick who formed an attachment to Chocolat and escaped with her.
Sylvia

A famous Hollywood actress who also happens to be a witch.