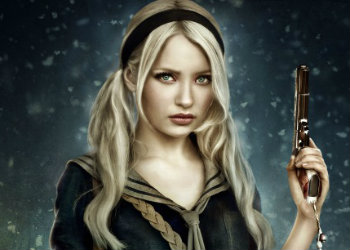 "I lost everyone I loved. And then they locked me away... With nowhere to hide from the pain."
Played By: Emily Browning
Voiced By: Karla Falcón (Latin-American Spanish), Minako Kotobuki (Japanese)
Advertisement:
Sweet Pea 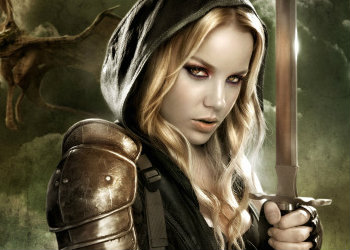 "All that gyrating and moaning... a dance should be about more than titillation. Mine is personal, it says who I am. What the heck does yours say?"
Played By: Abbie Cornish
Voiced By: Carla Castañeda (Latin-American Spanish), Yuko Kaida (Japanese)
Rocket 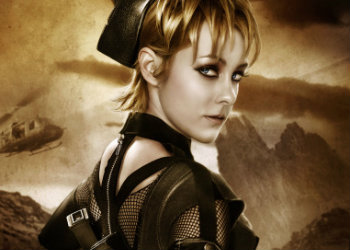 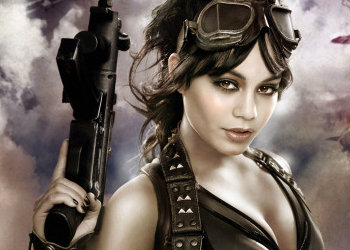 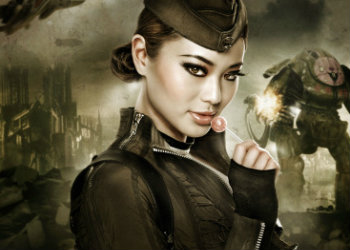 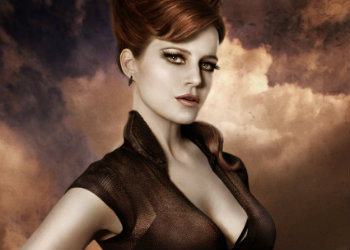 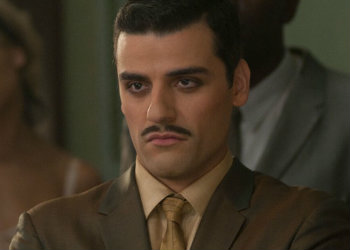 "It's too late to play the good guy!"
Played By: Oscar Isaac
The Doctor / The High Roller 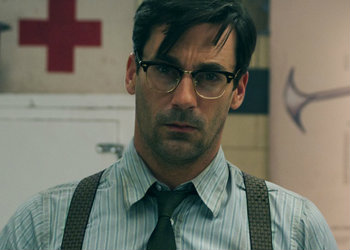 The Wise Man / The General / The Bus Driver 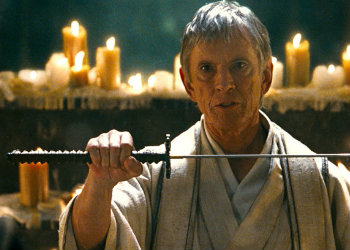 "Oh, and one more thing..."
Played By: Scott Glenn
The Stepfather / The Priest 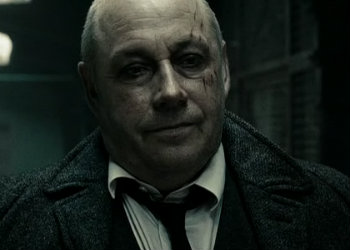 "I don't want her to remember a thing."
Played By: Gerald Plunkett