A newly formed organisation that firstly consisted of Dazai's friends.
In General 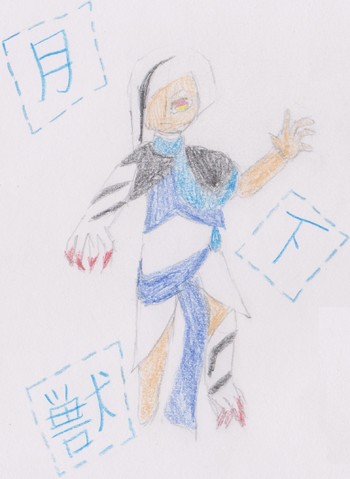 First appearance: Chapter 1
Nationality: Japanese
Wish: 'Give me the will to keep living'
Weapon: Tiger claws and teeth
Doppel: Hemera

A Puer Magi who arrives in Yokohama because he is kicked out of any other places he stays. His wish for the will to keep living has granted him regeneration powers, his tiger transformation aside. He hopes for a better future in the city, before finding out that it is far from what he expected to be. 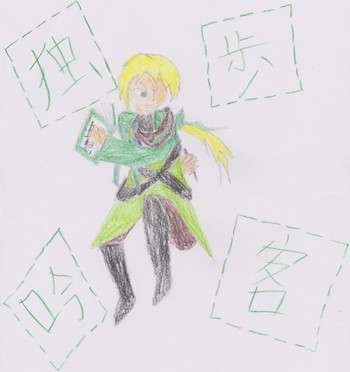 First appearance: Chapter 2
Nationality: Japanese
Wish: For all his plans to have effect
Weapon: Notebook and pen
Doppel: Astraea

A very meticulous Puer Magi who does not tolerate error. At first presented as Dazai's friend, he is one of the people who is roped into Dazai's rumor investigation from the very beginning. He ends up being used by a rumor at first, but does not remember anything of it. 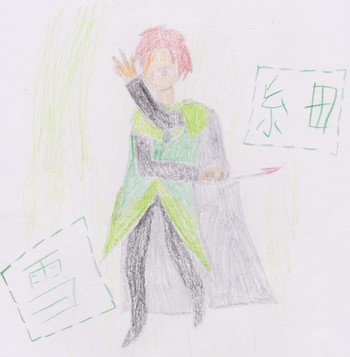 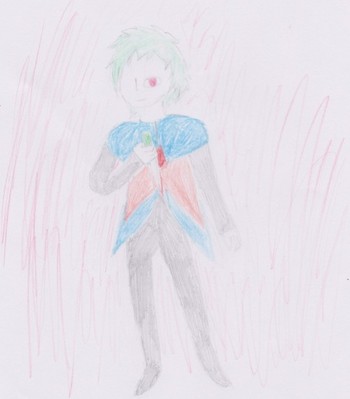 One of Dazai's many friends. He is shy and awkward, but has a very potent power which is quite versatile. He has a sister, Naomi, who is not a contracted person.
Ranpo Edogawa 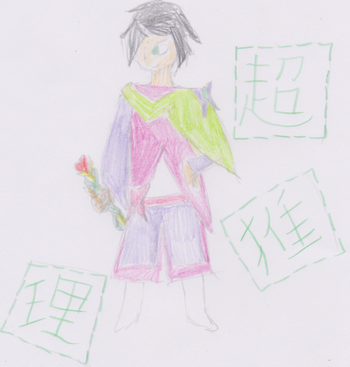 First appearance: Chapter 3
Nationality: Japanese
Wish: To live his dream while it lasts
Weapon: None
Doppel: None

A fake Puer Magi who is introduced as being self-employed as a private detective. He has always the latest news on rumors, thanks to his 'Super Deduction'. However, when he contracted with Fukuzawa, he also seems to have gained awareness of universes and timelines - for better or for worse... 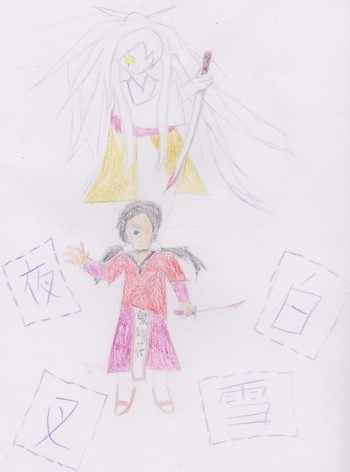 First appearance: Chapter 4
Nationality: Japanese
Wish: 'Help me! I don't want to die! Please, let me live...!'(her parents were about to kill her under the influence of a Witch Kiss)
Weapon: Short sword and Demon Snow
Doppel: ??????

A Puella Magi who used to work for the mafia. When she is brought to Dazai's circle of friends, her rumor-speading and defending is traded for exterminating them instead. A tragic incident haunts her childhood, which was also the cause of her contract. 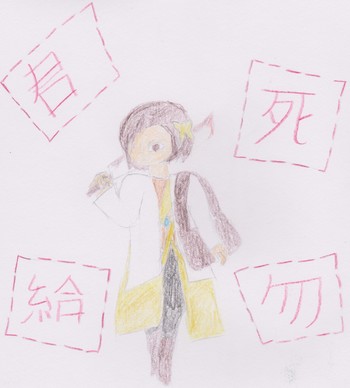 A healer Puella Magi who can heal anyone near death. She's passionate about dissections and also a feminist. Like many, her wish traces back to a tragic past.
Kenji Miyazawa 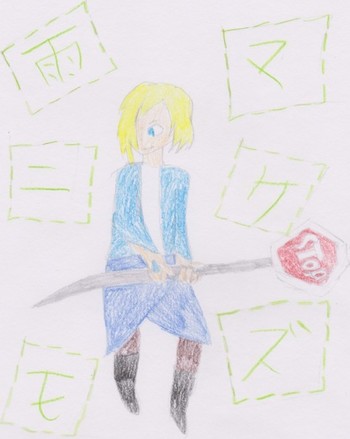 A Puer Magi who was trapped in the radio tower. He has had a very close interaction with a rumor, and because of that, he can also track them down pretty well. His tremendous strength only works when he is on an empty stomach. 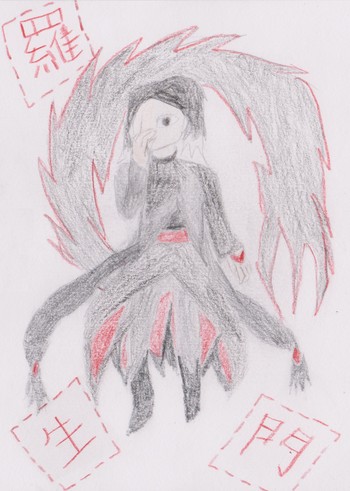 First appearance: Chapter 4
Nationality: Japanese
Wish: For the power to destroy anything in his path
Weapon: His own clothing
Doppel: Nyx

The first obviously antagonistic Puer Magi Atsushi and Dazai meet. He has the main task of protecting rumors that are exceptionally strong, and is also tasked with the prevention of Kyouka's escape. But since this failed, he enters the final battle with the executives. Atsushi always calls him 'that prick'. He has history with Dazai. 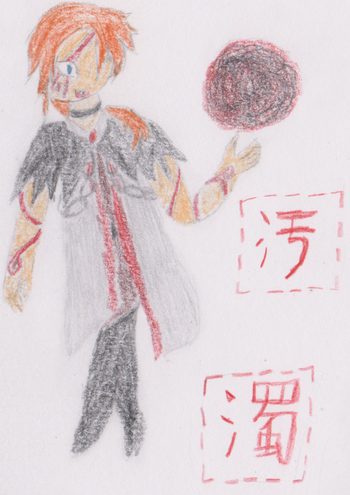 First met in the rumor barrier of the Anonymous AI, Chuuya is the first contracted to use they/them pronouns in the story. They have a very short fuse and are quick to attack when enemies are in sight. However, Chuuya is not human, something Dazai points out later. 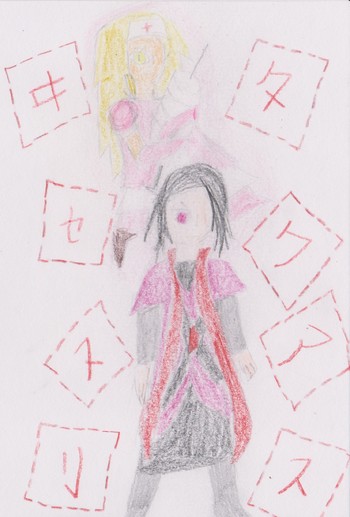 The godfather of the mafia, who has to keep his relationship with Fukuzawa a secret. Fyodor forces him to use the mafia to spawn and protect rumors, but eventually he and Fukuzawa unite to fight against the Rats. A former doctor with ties to Dazai. 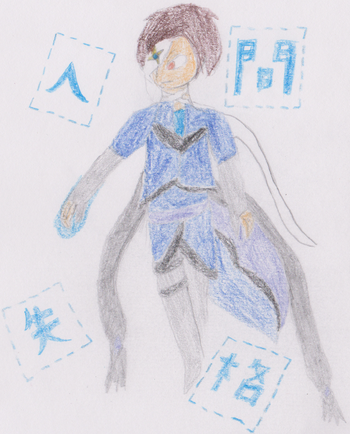 First appearance: Chapter 1
Nationality: Japanese
Wish: 'Let me stop it, this instant'
Weapon: Guns, if any weapon at all
Doppel: Lavinia

A somewhat eccentric Puer Magi who is known in a large part of the city for his nullifying powers that essentially makes him the anti-magic unit. He has been chasing rumors for as long as they began popping up in the city. His past is shrouded in mystery, but as an old friend of his turns up, more and more of it is revealed.
Sakunosuke Oda 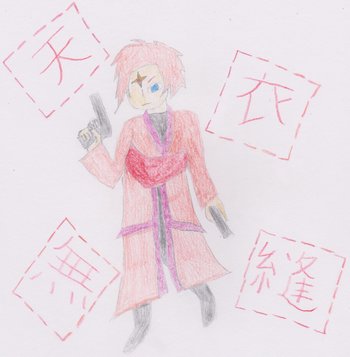 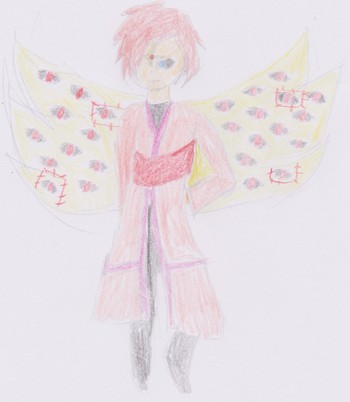 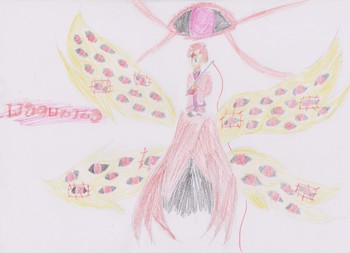 to see his doppel.

Dazai's best friend, who died four years ago in the Dark Era. He seemingly comes back from the dead in a strange turn of events, before it turns out that Odasaku is not who he seems to be.
Ango Sakaguchi 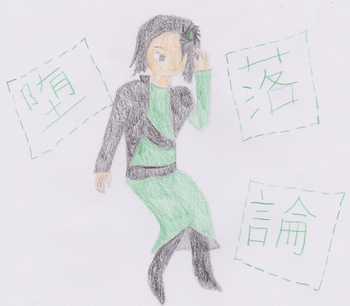 The rumor maker. His power mainly involves psychometry, but he has learned himself an offensive power in the form of mass manipulation. To attack, he redirects mass into the bullets he fires. Ultimately, he can even crack a witch barrier with it. He actually works for the government, but is out of order during the story.

Rats in the House of the Dead 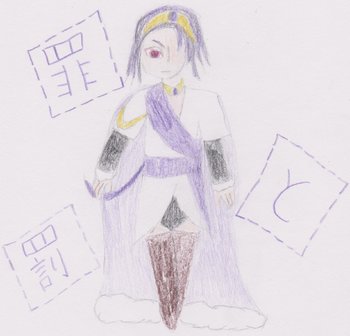 Fyodor is not often seen attacking, and his exact magic is unknown. Still, he proves to be a very dangerous Puer Magi with a strategic mind and gambits planned up until next year. Him being the leader of the Rats essentially makes him Dazai's arch-enemy. He often complains about Caecilia's behavior and purposefully triggers her from time to time, but appreciates her as a unit.
Ivan Goncharov

The creator of the rumor barriers.

The Puer Magi who saves Dazai and Atsushi, and then tells them what happened when Hawthorne was gone. Is currently dating his battle partner, Lucy. He calls Caecilia 'Demoness'.

The Puella Magi looking for Hawthorne. Initially apprehended by Atsushi to help catching Akutagawa, she is thankful to have met other contracted in Yokohama. She's currently dating her battle partner Mark Twain.
Nathaniel Hawthorne 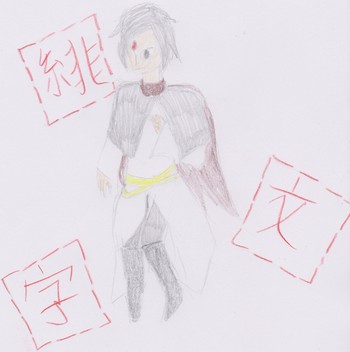 A Puer Magi who attacks Dazai for heresy. He is very devout, but disappears after this attack...only to reappear when his mind has already been altered. He has very powerful blood magic.
Margaret Mitchell 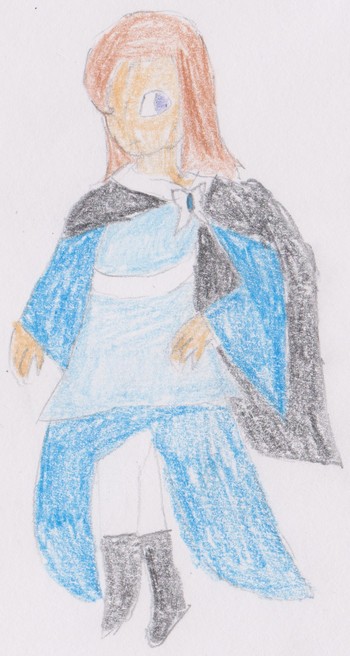 Hawthorne's lover, who almost sacrificed her life to protect him. After Yosano heals her, she is back in action again and is able to help Dazai get to Hawthorne using her wind.
Francis F. Scott Key Fitzgerald

The leader of the former Guild, who surprisingly reappears in the sequel.
Louisa May Alcott 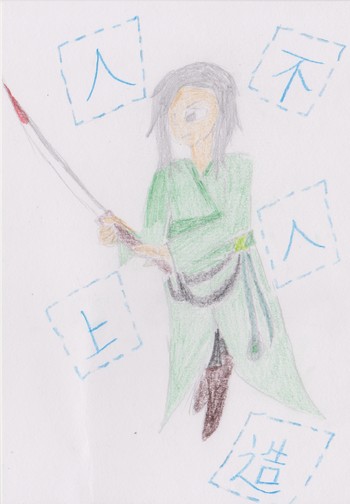 First appearance: Chapter 2
Nationality: Japanese
Wish: 'Give me control over what [you] do'
Weapon: Katana
Doppel: Samuele

The local Adjuster Atsushi meets. He is a veteran with the same powers as an incubator, and uses his sword to fight because he has no inherent offensive powers. But he is still a force to be reckoned with and even Kunikida has not managed to beat him even once. He is very afraid of his own Doppel, and it is unknown why...
Mizuki Tsujimura 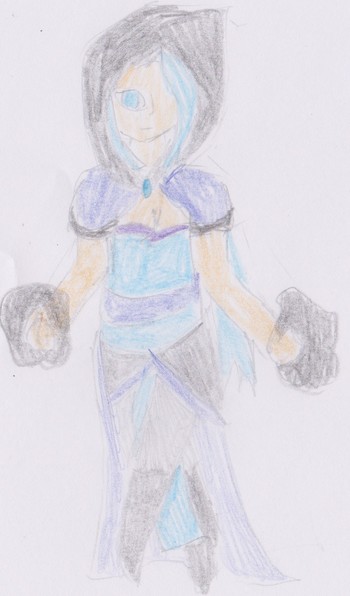 A Puella Magi from the government. She fights and defeats the Misery Rhyton together with Dazai and Atsushi, and returns for the final battle too. She has shadow magic which she can use to attack and to defend.
Rumor of the 10, 000 Year Sakura

The girl which is the manifestation of the Rumor of the 10,000 Year Sakura. She is eagerly awaiting the return of three friends in peace. At the end, she gives herself the name 'Sakurako Sakaguchi'.
Kyougoku Natsuhiko 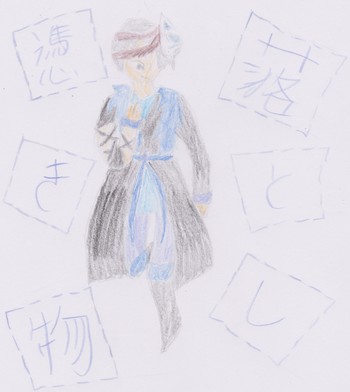 One of the members of the Immortal Bond of Souls. Can posess people by spreading a Witch Kiss.
Sigma (Sergey) 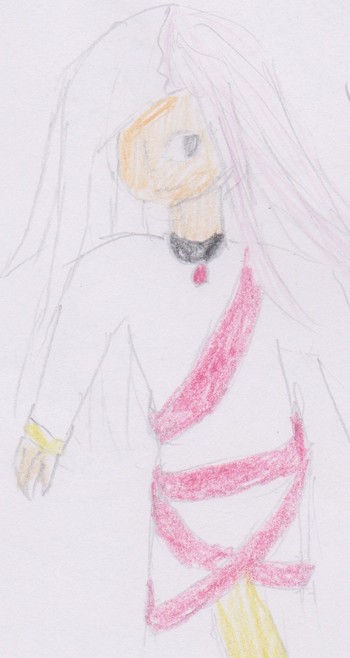 One of the members of the Immortal Bond of Souls. Quite taciturn and obedient.