Tropes (and other stuff) about the main girls of Barasui's Slice of Life comedy, Strawberry Marshmallow. 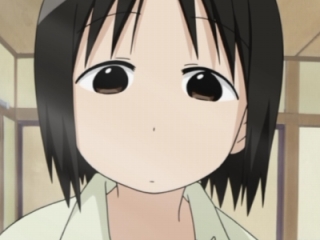 The oldest of the bunch, at 16 years old (20 in the anime). Elder sister to Chika, whom she loves to mess with when in need of money to feed her smoking habit. 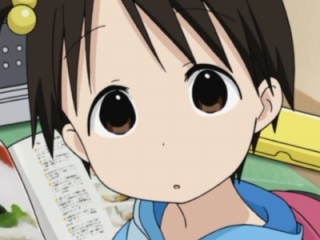 Nobue's younger sister, a laid-back 6th grader. Described by her as the "normal" one of the group. 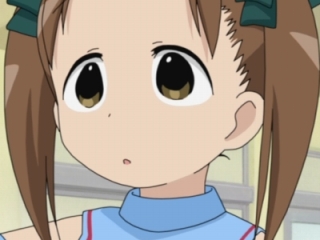 Nobue and Chika's neighbor, who seems to spend a lot more time at the Ito house than her own. She is in the same grade as Chika, and has been friends with Chika since they were little. 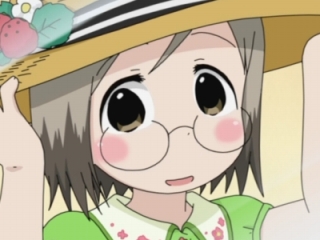 A 5th grader who is friends with Chika and Miu. She is timid and tends to scare (and fall down) easily. Nevertheless, Nobue seems to be attracted to her particular brand of cuteness for some reason. 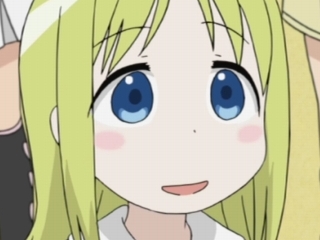 Originally from Cornwall, England, Ana is one of Matsuri's classmates. She loves Japanese culture, but tries to disguise this fact in front of her peers even though her family has lived in Japan for a while and, as a result, don't speak English as much anymore.

Ana first appears in Episode 2 of the anime, and chapter 11 of the manga.