Characters in Stranger Things who live outside Hawkins. Beware of spoilers. 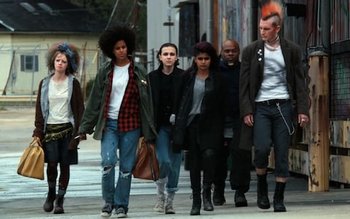 A criminal gang of various misfits and outcasts, led by Kali. They were originally based in Pittsburgh, Pennsylvania before fleeing to Chicago, Illinois. They get by through robbing stores, and vengefully murdering people who they feel wronged them. 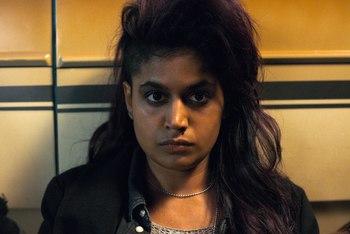 Played By: Linnea Berthelsen
"If you wanted to show mercy that is your choice. But don’t you ever take away mine."

Another one of Dr. Brenner's test subjects, a British girl of Indian descent who became the leader of a nomadic street gang. 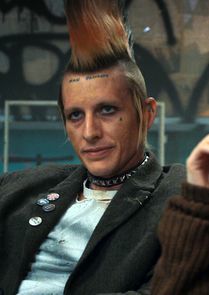 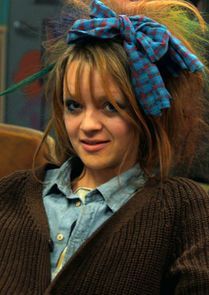 The newest member of Kali's gang. 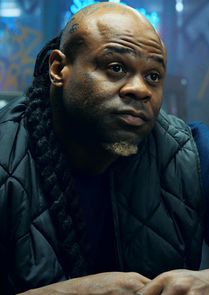 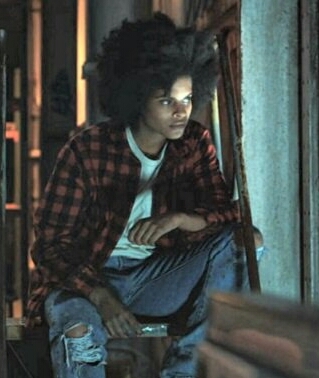 A Soviet General in charge of the Gate project.

Played By: Misha Kuznetsov
"Who are you working for?"

A Soviet Colonel overseeing the Gate project in the field in the US. 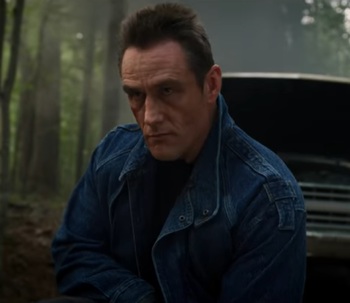 "изменник." (Traitor)
Played By: Andrey Ivchenko
"You won't shoot."
"Why's that?"
"Because you are policeman. Policemen have rules."

The leader of a group of Soviet assassins. 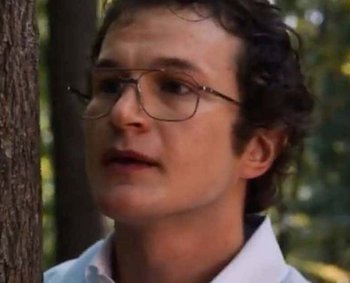 "Нет вишни, нет сделки" (No cherry, no deal)
Played By: Alec Utgoff
"Почему они играют, если игры сфальсифицированы?" (Why do they play if the games are rigged?)

A Soviet scientist working on the Gate. 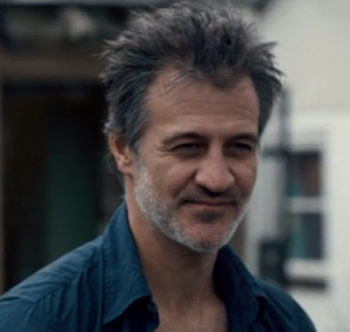 Joyce's ex-husband and Jonathan and Will's estranged father who lives in Indianapolis. A deeply selfish man and womanizer. 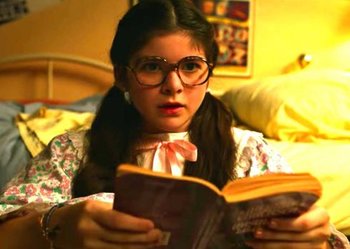 "Dusty-buns!"
Played By: Gabriella Pizzolo
"I haven't heard from you in a week, and now you want a mathematical equation that you should know so you can save the world?"

Dustin's Mormon-raised genius girlfriend from Utah whom he met at Science Camp.

Owner of the car commandeered by Hopper.