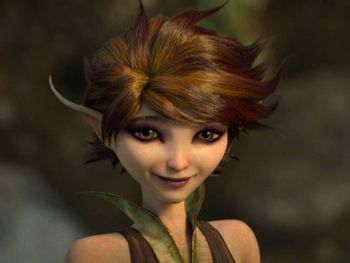 Marianne is the protagonist and is the heir to the throne of the Fairy Kingdom. 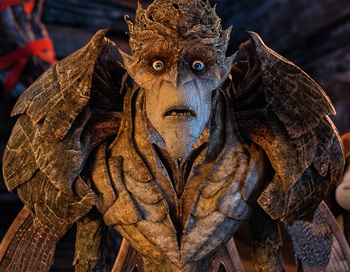 The Bog King is the son of Griselda, the king of the Dark Forest and the secondary antagonist-turned-anti-hero. 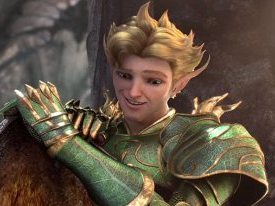 Roland is the main antagonist and Marianne's ex-fiancé. 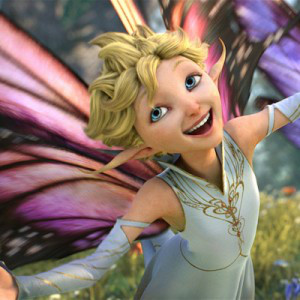 Dawn is the younger daughter of the Fairy King and the sister of Marianne. Sunny has fallen for her. 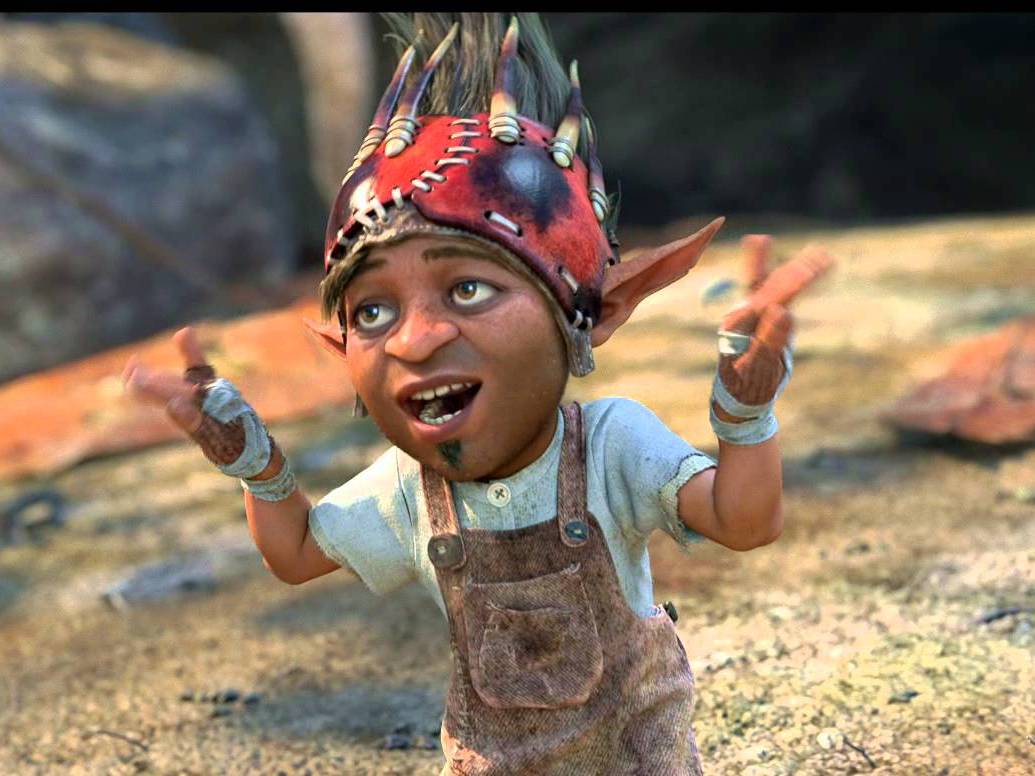 Sunny is one of main characters; an elf who is best friends with the Fairy King's youngest daughter Dawn and is secretly in love with her. 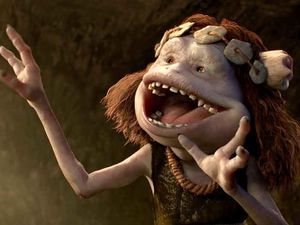 Griselda is the mother of the Bog King and a supporting character. 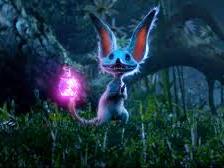 The Imp steals the love potion and causes all sorts of mischief throughout the film. 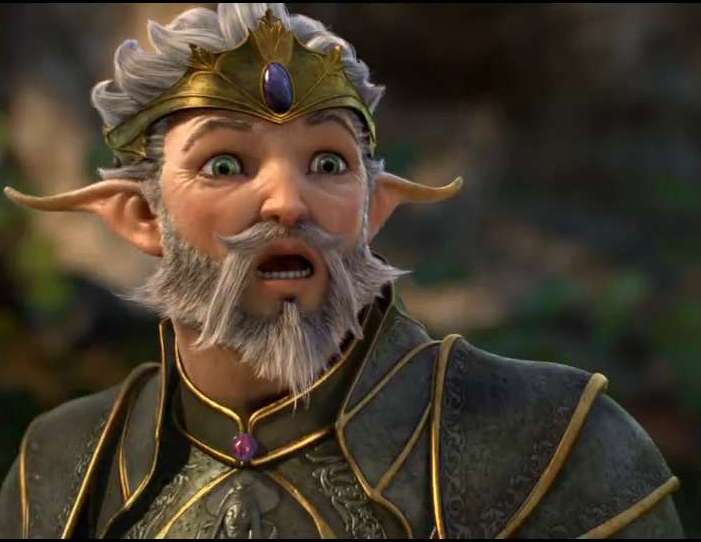 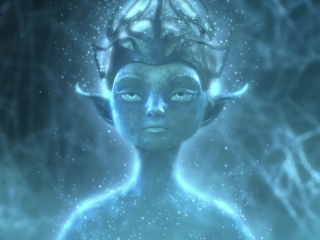 The Sugar Plum Fairy is the creator of the love potion and prisoner of the Bog King.