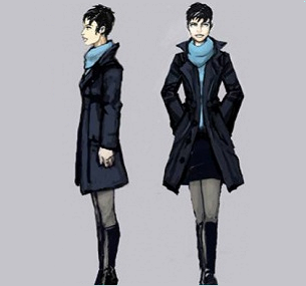 A tough FBI agent with a sarcastic streak. She is the granddaughter of Gus McPherson, the main character of Post Mortem. At the start of the game, Victoria is on the trail of a serial killer with a worrisome body count. 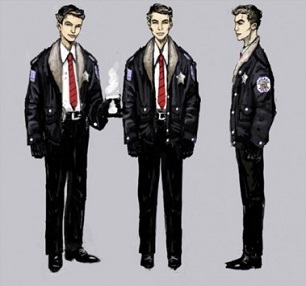 An FBI agent with a weak stomach. 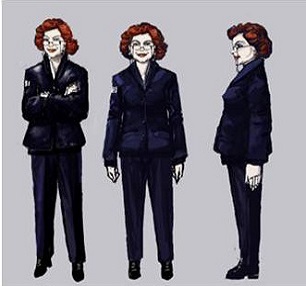 A coroner and Victoria's former professor. 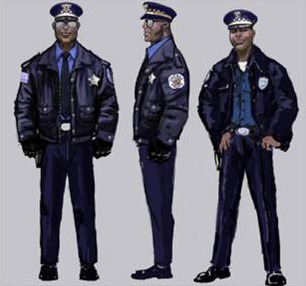 An FBI agent and one of the first characters we meet in the game. Has a soft spot for Victoria, because he feels she's different from all the other agents. 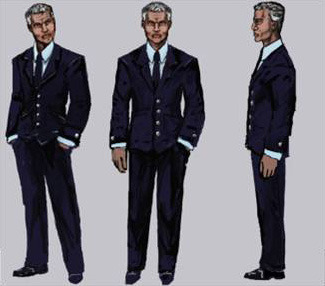 Chicago FBI chief, a man who sticks to the rules and doesn't take well to cowboy cops like Victoria. As a result, they have a very tense relationship. 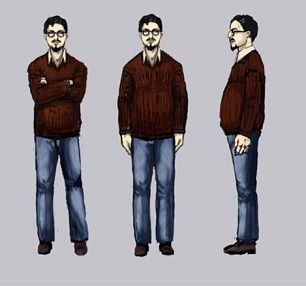 A student at the Chicago university who acted as a tutor for one of the killer's victims. He lives in a filthy room and tends to keep to himself.

Voiced By: A. J. Henderson 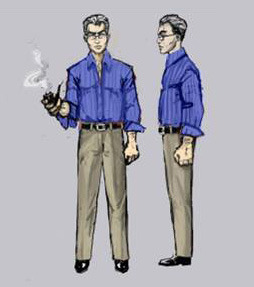 Victoria's father and the son of Gus and Milena. The District Attorney for the city of Chicago. 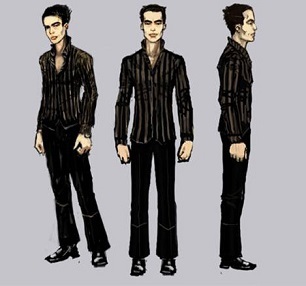 Victoria's boyfriend. He works at the Chicago Art Gallery.

A student at Chicago University and friends with the Ripper's fifth victim, Cynthia.

Mr. X from the present/ Richard 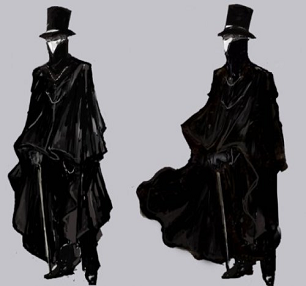 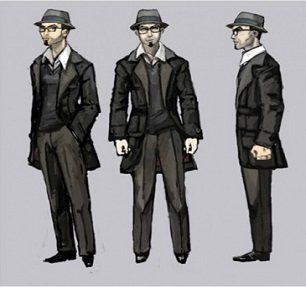 Victoria's grandfather, a private detective and the protagonist of Post Mortem. His lover Ida, a former prostitute, asks him to look into the disappearances and murders of her former co-workers. 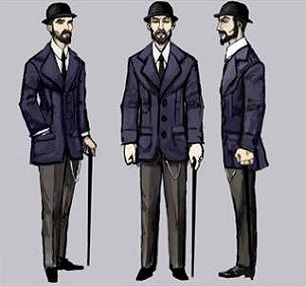 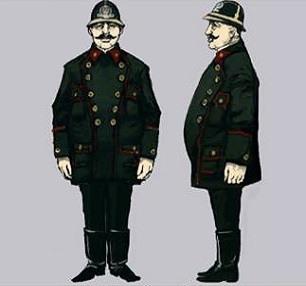 A police officer who was kind enough to help Gus out with a couple of minor cases before the Prague murders, Stašek is the only ally Gus has within the Czech police force. 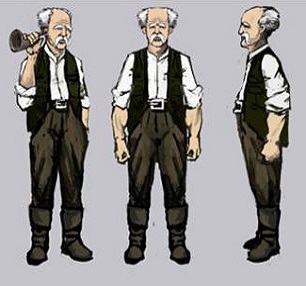 A nearly deaf coroner who works in a filthy morgue.

A mysterious coachman often employed by Prague's ladies of the night. He lives in a derelict building and has taught his pet crows to steal shiny objects for him.

A pimp who owns a lingerie shop. Since the Prague murders have begun, business has been bad for him. 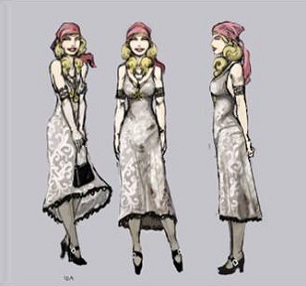 A beautiful woman involved with Gus. She is the one who asked him to look into the disappearance and murders or her friends. 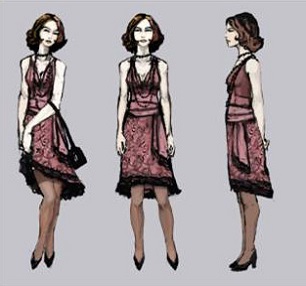 A prostitute from Prague, she can usually be found at the park. Unlike her fellow working girls who prefer to play it safe by sticking to clients they know and trust, Apolina is known for taking many new clients, especially if they happen to be rich. 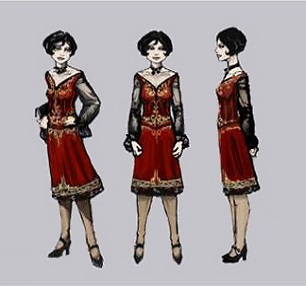 A young prostitute living in Prague, Milena was traumatized by the murder of her best friend Frantiska. 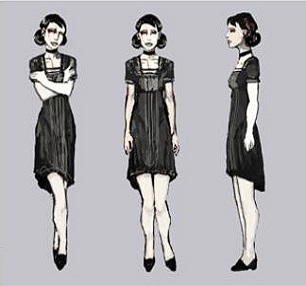 A sixteen year old prostitute and the only one to have escaped the Perlovka Ripper, Vladanna is found hiding in the Junkyard. 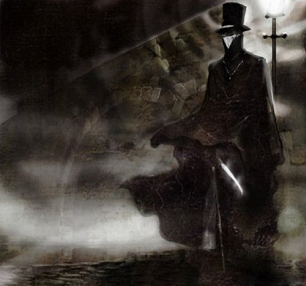 A vicious serial killer who preys on the prostitutes of the Prague red-light district. His unfortunate victims end up with their throats slashed and bodies mutilated at various locations throughout the neighborhood.