This is a character sheet for the main cast of the 90s Nelvana animated series, Stickin' Around. 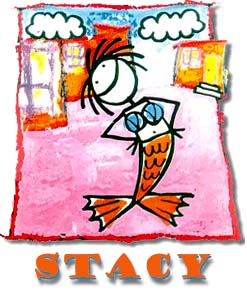 Voiced by: Ashley Taylor
One of the show's two central characters and generally the more sensible and mature of the duo. She's a 9-year-old girl with a big imagination and a bit of a bossy, know-it-all attitude.
Advertisement:
Bradley 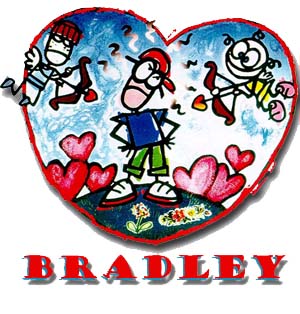 Voiced by: Ashley Brown
The show's other protagonist and the goofier one between them. He's a boy of the same age as Stacy who constantly imagines himself as all kinds of crazy characters.
Polly 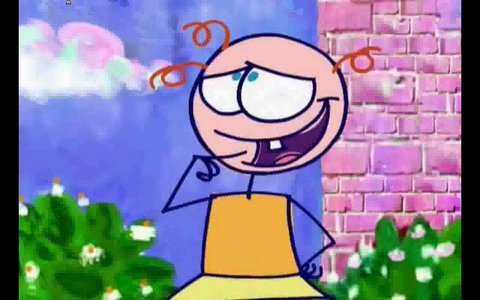 Voiced by: Marianna Galati
The younger half-sister of resident bully Lance and one of Stacy and Bradley's main friends. Despite her extremely precocious and knowledgeable nature, she seems completely unaware of the fact her pet poodle Pepperoni, whom she takes everywhere with her, is dead.
Lance 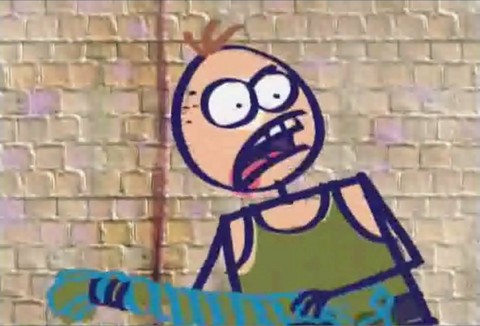 Voiced by: Andrew Craig
The neighborhood bully who constantly picks on all the other kids, especially Bradley. Like most stereotypical school bullies, he's big and mean, but also quite stupid.
Russell 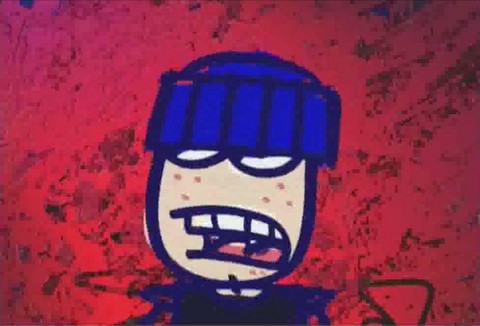 Voiced by: Amos Crawley
Lance's friend and partner-in-crime. He is even stupider than Lance, but what he lacks in awareness, he makes up for in unhygienic practices, bad odors, and general filthiness.
Dill 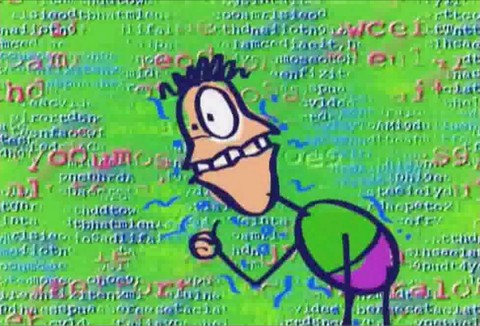 Voiced by: Daniel Goodfellow
A friend and classmate of Stacy and Bradley. He's usually heard before he's seen thanks to the fact he constantly yells at the top of his lungs, much to the annoyance of his friends.
Advertisement:
Frank 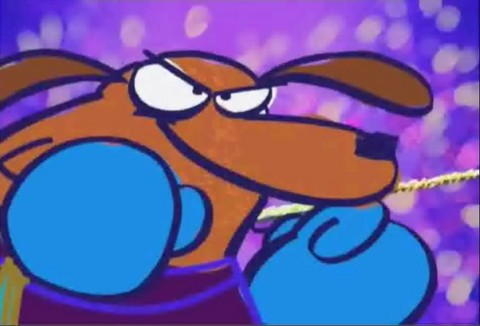