Throughout the episode, Steven tells his story about Garnet to her. These characters are the focus instead of the main cast.

One day, when Steven imagines what Garnet did during a particular mission, he invents this fictional caricature of her to put into his story, where she agrees to help Ringo get his post as guardian of the Sacred Magic Gem of Ultimate Power back from the Foxman. While she's supposed to represent Garnet, she comes off as more of her own character by virtue of being how Steven views the real deal.

For the real Garnet, visit her character page. 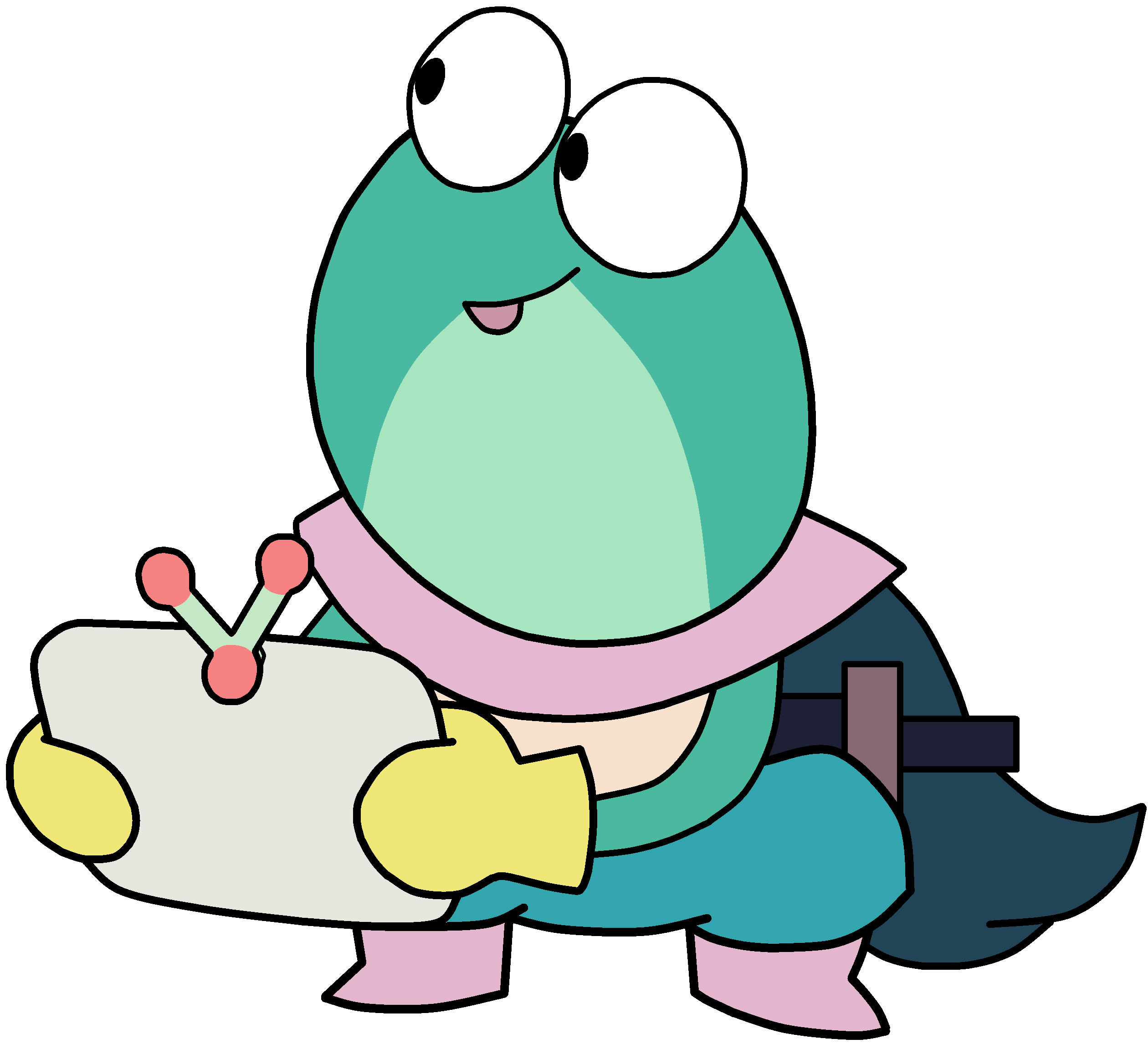 One of Imagination-Garnet's friends, a Funny Animal girl frog who has a knack for explosives, and reading people's power levels with a tablet-like device. She accompanies Imagination-Garnet on her mission to help Ringo. 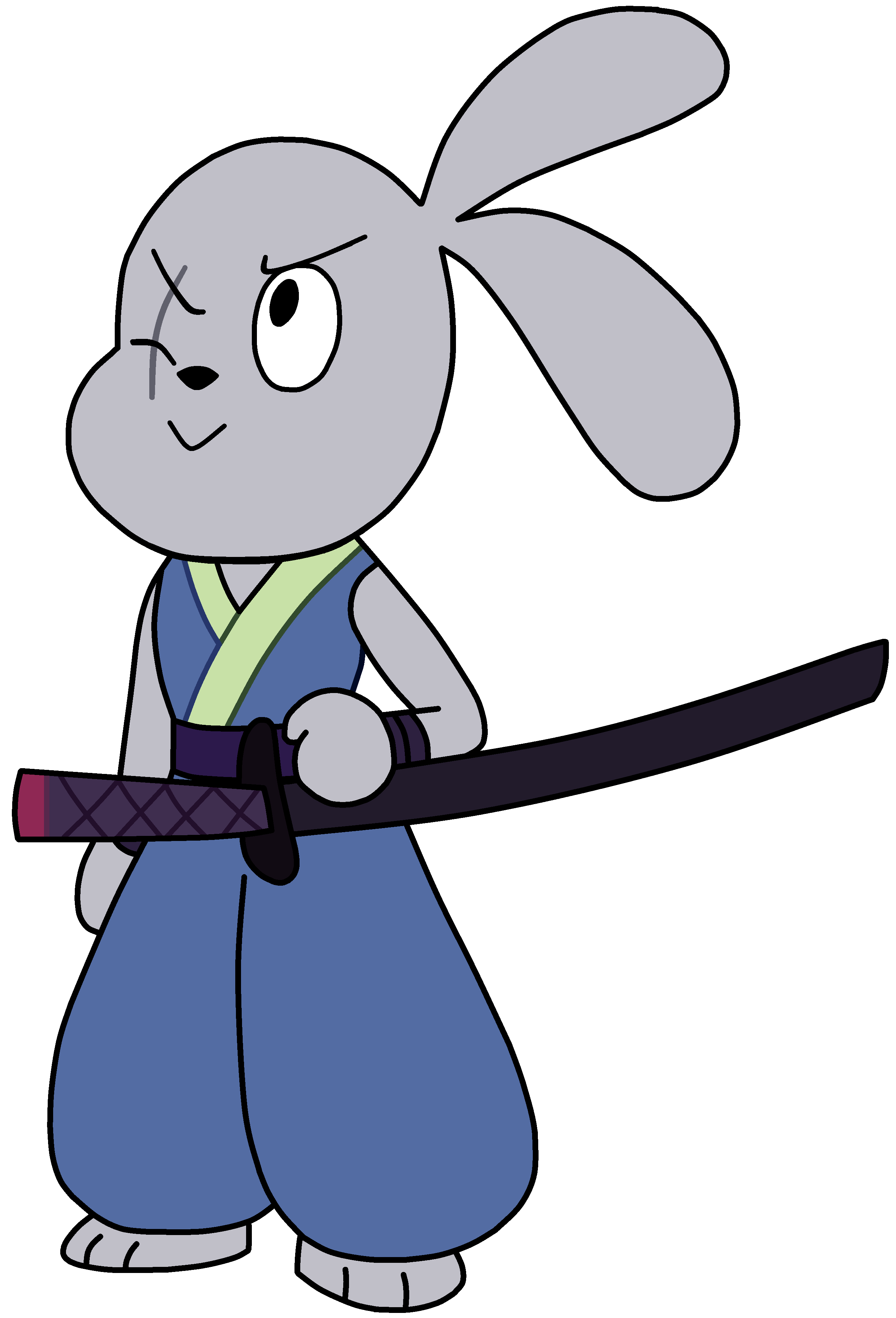 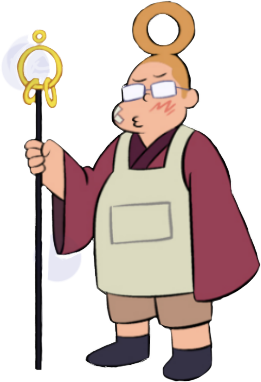 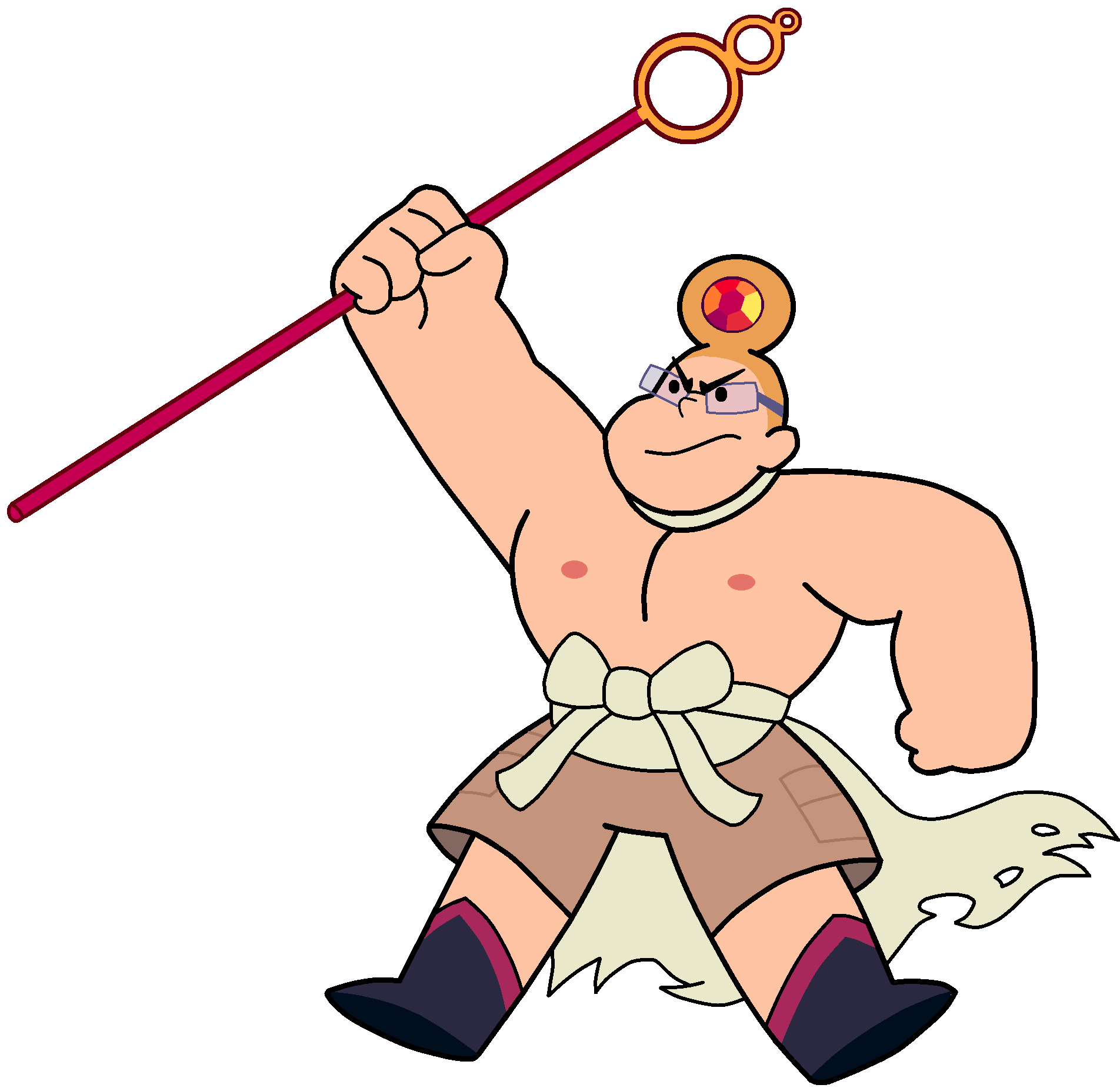 An imaginary character created when Steven guesses what Garnet's mission was. Looking very similar to Ronaldo Fryman, he first appears seeking help, claiming a fox used a Gem of Ultimate Power to kick him out of his post as its guardian. After Imagination-Garnet beats the fox, Ringo reveals his true colors as a villain, and powers himself up to become Ultimate Ringo. 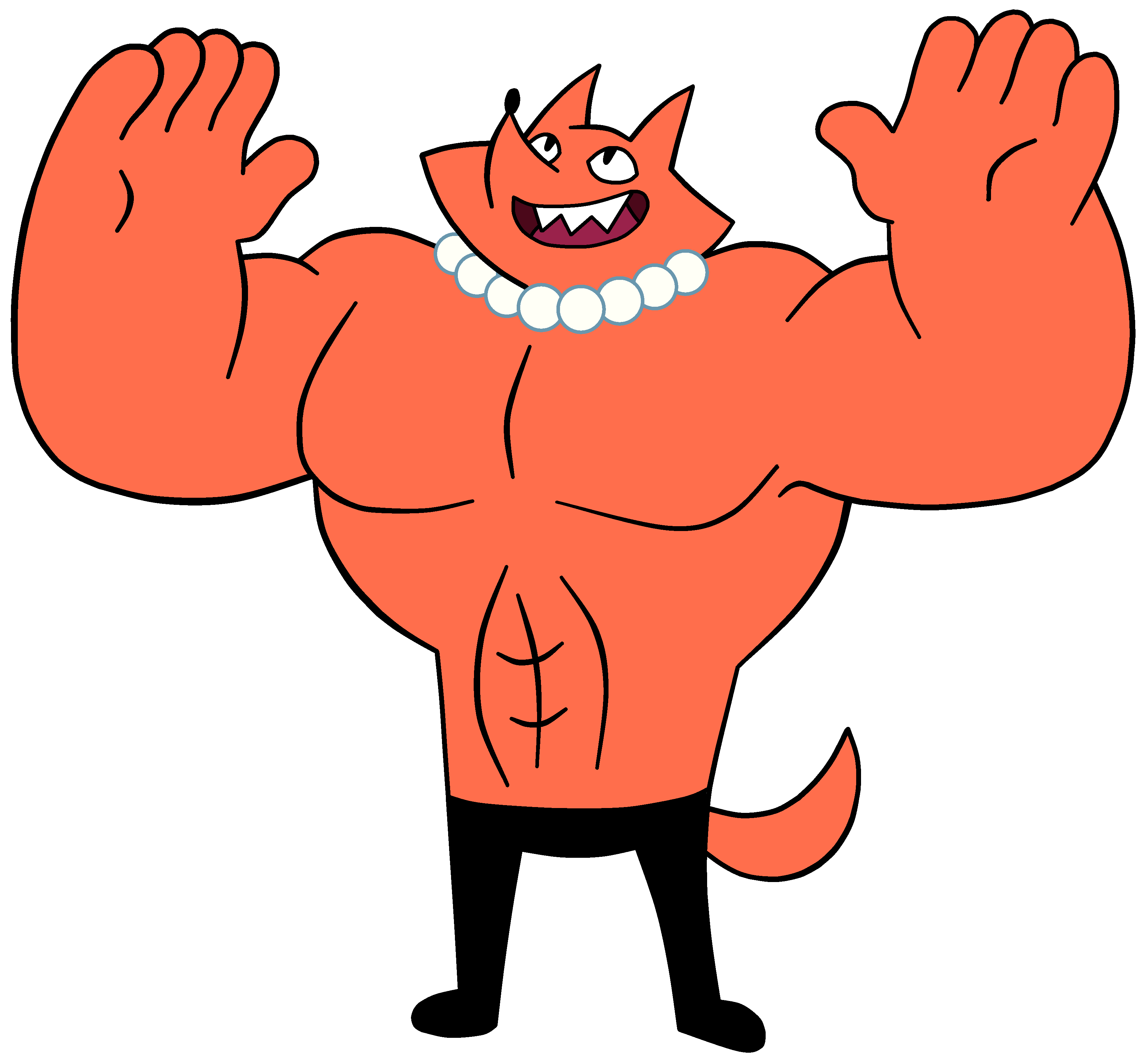 An imaginary anthropomorphic fox inhabiting the shrine of the Gem of Ultimate Power. Ringo claimed he kicked him out of the temple, but the foxman was actually the temple's guardian.