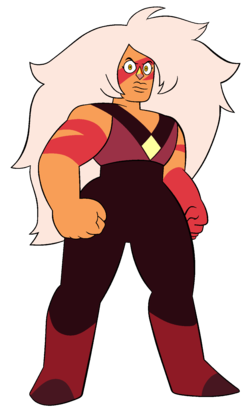 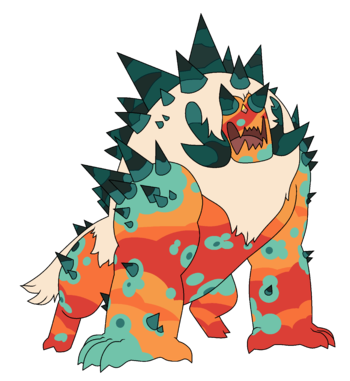 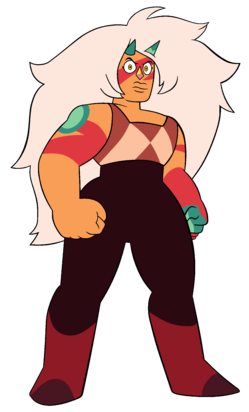 Click here for her form after being shattered and revived 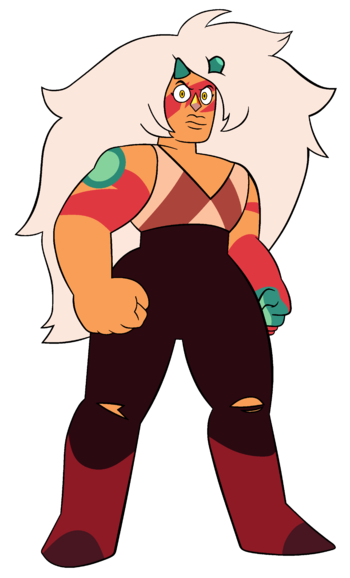 "Fighting is my life! It's what I was made for!"

A warrior from the Gem Homeworld who fought against Rose Quartz's army more than 5,750 years ago. She returns to Earth as Peridot's escort, and later reveals herself to be formerly of Pink Diamond's Court.