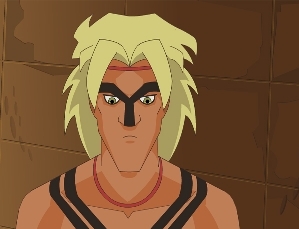 A former scientist who used to work for the Donovan Corporation, and the main protagonist of the series. 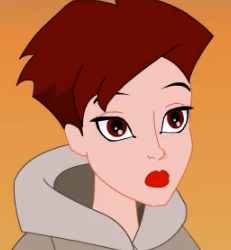 A journalist for World Geographic Magazine, which is owned by the Donovan Corporation. 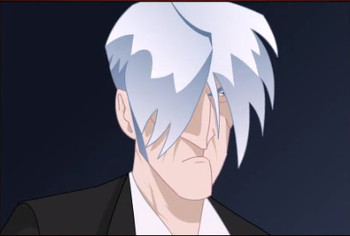 The head of the Donovan Corporation and the Big Bad of the series. 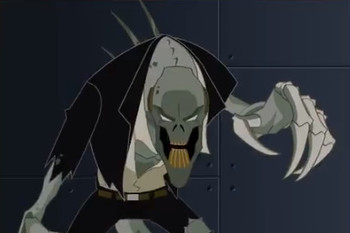 Reggie's father and the founder of the Donovan Corporation, and the X-Creatures Project. 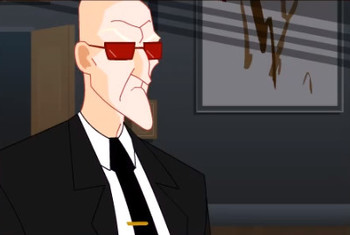 Donovan's personal enforcer. Responsible for the deaths of almost everybody involved with the X-Creatures Project.

One of Donovan's men. He took Meg and Derek to the Congo, and showed up again later to stop Meg and Alan from trying to walk out on Donovan.

Meg's boss at World Geographic Magazine, who sent her on an assignment entitled Secrets of the Wild, under orders from Donovan.

A goofy professional photographer for World Geographic Magazine, and one of Donovan's men, sent to acquire the blood samples of the X-creatures. 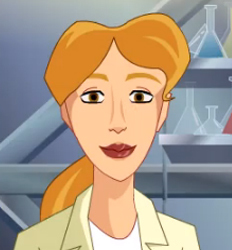 An ambitious and passionate biologist and the head of the X-Creatures Project, prior to the Heruka incident. Also Alan's wife, and the Heruka. 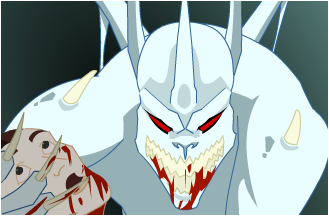 The sole survivor (supposedly) of The Purge by Donovan. 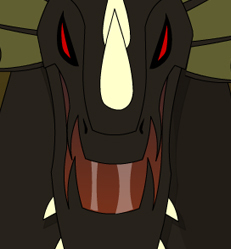 The mythical Abominable Snowman, who resides in a cave in the Himalayan mountains.

A vicious creature created by the injection of a serum in a human or animal made from all the X-creatures' genetic material.

A giant squid that dwells in the oceans of Norway.

The legendary goatsucker of Central America.

A Norwegian engineer and a friend of the Steppenwolf, who lost his leg in a previous expedition to find the Kraken.

A young boy acquainted with Octavio Sanchez. He helps Meg find the Chupacabra.

A tribe of Congo natives who worship the Mokele Mbembe, lead by an unnamed "queen".

A ruthless terrorist group, ordered by Donovan to pursue Meg and the Steppenwolf.

A green extremist group who will take drastic measures to ensure that the Kraken remains undisturbed. Lead by Olaf's daughter, Ula.

A Puerto Rican cult devoted to the worship of the Chupacabra. Octavio was once a member.