Names are in Japanese order (Family name first, given name second). For characters appearing in both this game and the previous entry in the series, see below:

WARNING: due to the spoilery nature of the series, spoilers for both this game and prior installments will be unmarked! 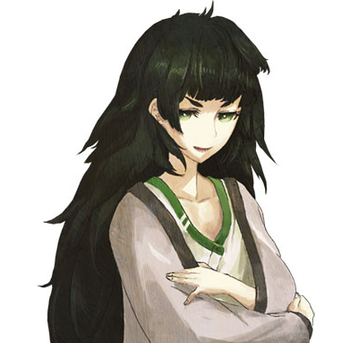 A classmate and friend of Kurisu at Viktor Chondria University, she works as a research assistant to Professor Alexis Leskinen and specializes in neuroscience and artificial intelligence. She's the principal developer of the AI Amadeus. Even though Maho's a genius girl in her own right, she feels her skill can't compare to Kurisu's natural talent for science. This doesn't stop Maho from creating a strong friendship with her. 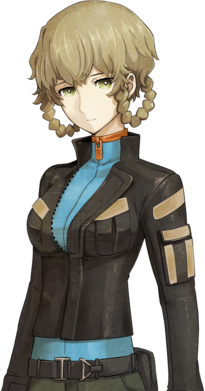 The version of Suzuha from the Beta timeline. She came to the present with the mission of getting Okabe to save Kurisu and prevent World War III. She's very frustrated by Okabe's refusal to cooperate and is living with Daru in the meantime. 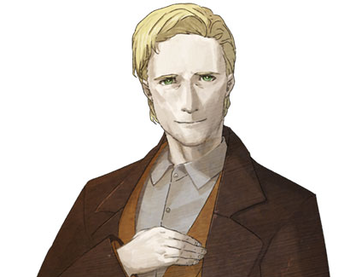 Maho's mentor and superior, Leskinen is a big, happy lug of a man, both a respected scientist and a "big child", according to his assistant Maho. A gentle and mischievous mind, he's always teasing Maho about her relationship with Rintaro. 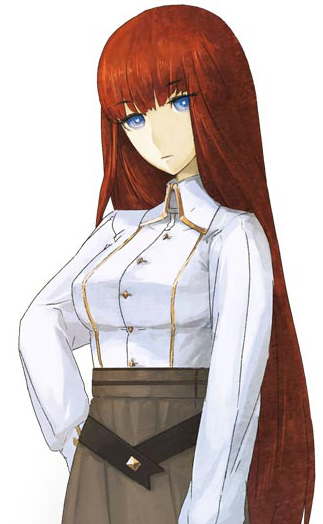 As an adult
Click here to see Kagari as a child 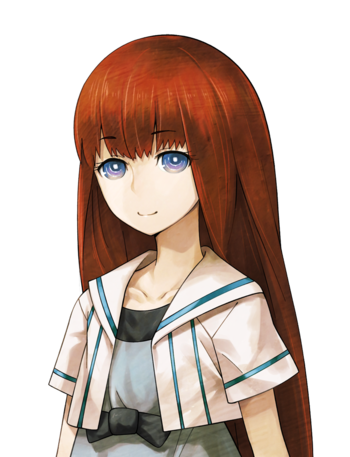 A time traveler from 2036 who travelled with Suzuha in the time machine, but got separated from her during their brief journey to the year 1998. She bears a striking resemblance to Kurisu. 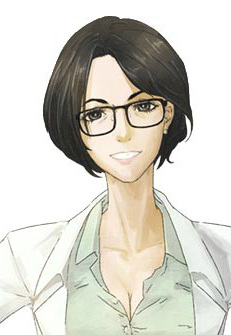 A Psychology Research Institute professor at Viktor Chondria University and a colleague of Leskinen. She has a fairly blunt, straightforward personality. 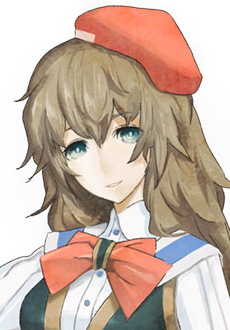 The future wife of Daru and mother of Suzuha. 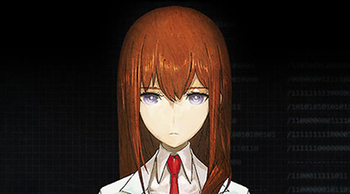 An AI constructed by Professor Leskinen's department at Viktor Chondria university, based on the likeness of Kurisu Makise.

One of Mayuri's cosplay buddies. 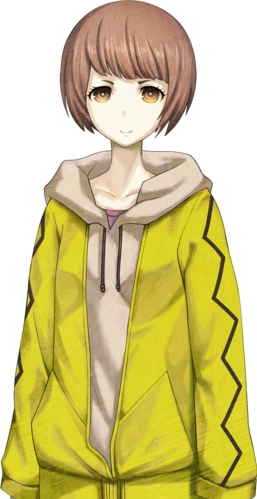