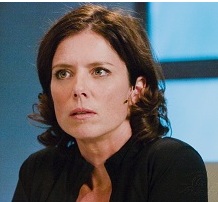 The original leader of the Atlantis expedition. An experienced diplomat prior to getting involved with extraterrestrial stuff, she prefers negotiation and talks to confrontation. Was left behind on Asuras in Season Four, and was replaced by Colonel Carter. 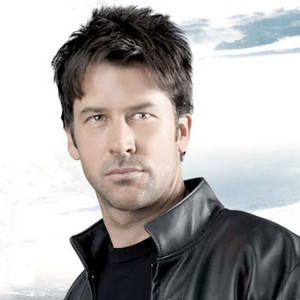 Originally picked because of his natural skill with Ancient technology. Known for having a bit of a problem with authority, but is a highly capable commander. Became Atlantis' ranking military officer and the leader of their main off-world team. Has a profoundly strong expression of the ATA gene. 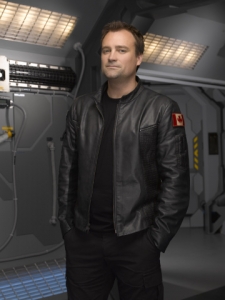 Atlantis' lead scientist. A brilliant astrophysicist, but also a Jerk with a Heart of Gold, an Insufferable Genius, and a Canadian. 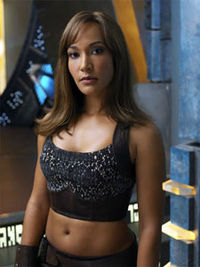 Leader of the Athosians. Joins Sheppard's team after Athos is destroyed in the pilot.

A member of Sheppard's team. Didn't get much Character Development in Season One; they didn't seem to know what to do with him. At the start of Season Two, became addicted to a Wraith enzyme and went rogue and was replaced by Ronon, a more colorful character with an interesting backstory. Was last seen in the Season Two mid-season two-parter; after, everyone on the show talks like it's taken for granted they will never run into him again. 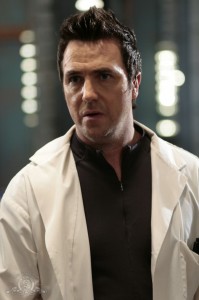 Atlantis' senior medical officer. Scottish. Has the ATA gene, but is afraid of using Ancient technology. 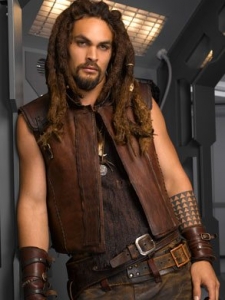 Satedan warrior. After the fall of his homeworld, the Wraith implanted him with a tracking device and hunted him for sport from planet to planet for years. Replaced Ford and became The Big Guy. 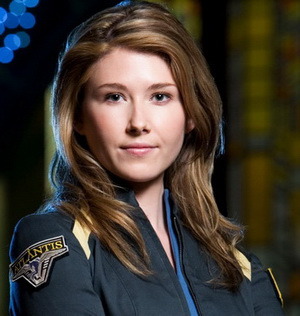 Transplant from Stargate SG-1. Replaced Weir as head of the Atlantis Expedition for Season Four. 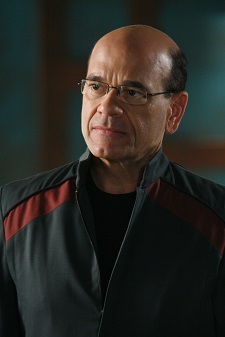 A high-ranking IOA operative, who primarily performed reviews of both Stargate Command and Atlantis and made reports back to the IOA committee. Due to his being a bureaucrat and his job necessitating judging the actions of the main characters, he is not the most popular person in the Stargate program. Despite this, he is known as a fairly reasonable bureaucrat, and is willing to forgive some rule-bending if the results are satisfactory. Succeeds Carter as leader of the Altantis Expedition in Season Five.

For tropes applying to him in SG-1, see here. 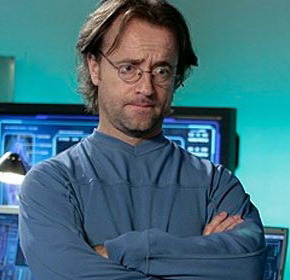 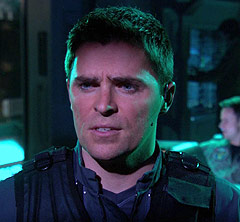 Commander of USAF starship Daedalus. Not officially a member of the expedition, but definitely someone they can always depend on.

Commander of the Apollo another USAF starship and sister ship to the Daedalus.

Canadian technician who works in the Atlantis Gate room.

Atlantis' head of security in Season One. Later discharged and became an IOA agent.

British scientist who runs the control tower. Killed Off for Real at the end of Season One.

Expedition psychologist. Killed Off for Real in Season Four. 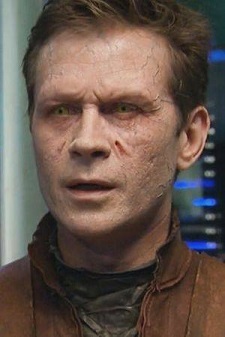 First Wraith on whom the expedition tested their new gene therapy to turn him into a human. It worked. Partly. 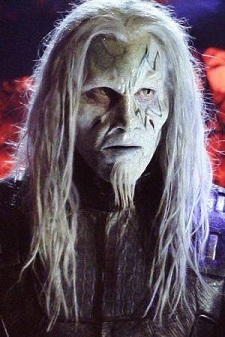 A Wraith scientist who was imprisoned alongside Sheppard and was made to feed on him. Different than other Wraith in that he actually keeps his end of the bargains and isn't particularly malicious towards the expedition, finding that they make useful temporary allies.