Warning! This page contains unmarked spoilers from Episode I and II! Caution Advised!

A list of characters affiliated with the Galactic Alliance or the New Jedi Order. Click here to return to the main character page. 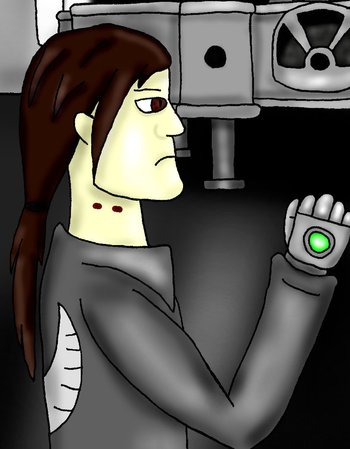 The lead protagonist of Paranormalities. Shortly before the Yuuzhan Vong war, he lost both of his parents in a "pirate" attack as he was about to be accepted into Luke Skywalker's Jedi Academy. Five years later, he then comes face to face with the same group responsible for his orphaning: the Valkoran Empire. Meanwhile, the Valkoran and another group villainous group known as the Forceless Collective have taken a special interest in Zolph.

Hero of the Galactic Civil War (and the original Star Wars trilogy), he is now the Grand Master of the New Jedi Order, now stationed on Ossus after the loss of the Massassi Temple on Yavin IV. 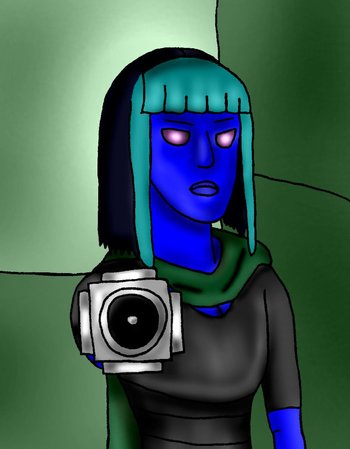 A Force-sensitive purple-eyed Chiss that Zolph meets on Sleheyron, she knows a lot about the Forceless Collective. She acts as Zolph's second mentor and Mission Control at some points. 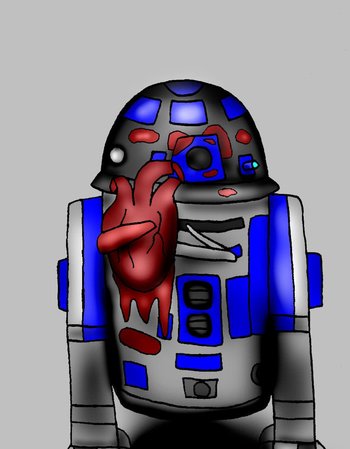 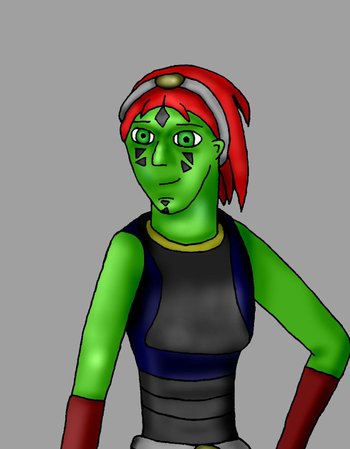 A red-haired half-human half-Mirialan Jedi that has been at the Academy on Ossus longer than Zolph. She is Dynn Manthis's cousin. 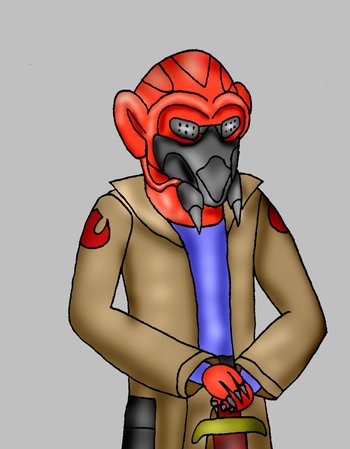 A Kel Dor Alliance general. Has worked with Zolph Vaelor in a few campaigns involving the Forceless Archfiends.

A Mon Calamari fleet admiral. Aided in the Battle of Krantisi and Taris.

A Sullustan operative that Zolph was assigned to protect from bounty hunters due to having information on him. He is eventually captured and loses that information.