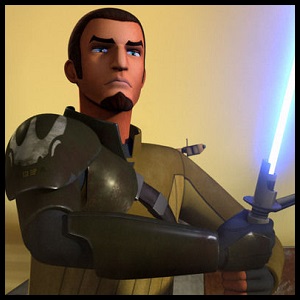 "Kid, I'm about to let everyone in on the secret!"
Click here 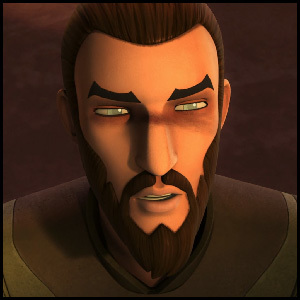 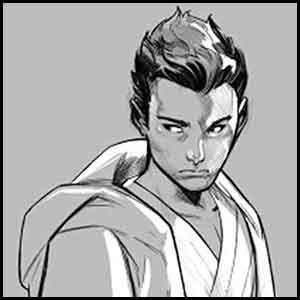 to see him as Caleb Dume.

A former Jedi Padawan who has kept his true status hidden since Order 66, but events will see him take up his lightsaber once again. His birth name is Caleb Dume and he was the Padawan of Master Depa Billaba, before he was forced into hiding until meeting Hera about a decade later.