All of the characters listed here are in one way or another expies or parodies of iconic Star Trek/Star Wars/ Sci-fi- characters in general.

The Crew of the space ship U.S.S. Ente 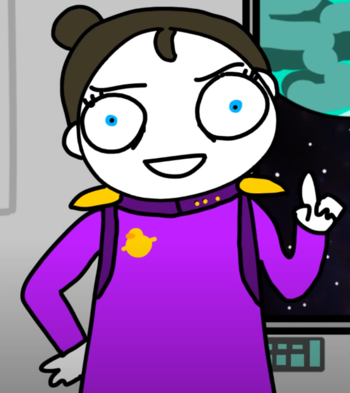 An elderly, quirky, irresponsible woman who bears a striking resemblance to the character Frau Lehrerin from Coldmirrors other webshow Japanoschlampen.

Advertisement:
First Officer Commander Stach Lee
A cactus Captain Capitanöse brought with her from the academy. It somehow managed to become the first officer of the Ente.
Commander Dave 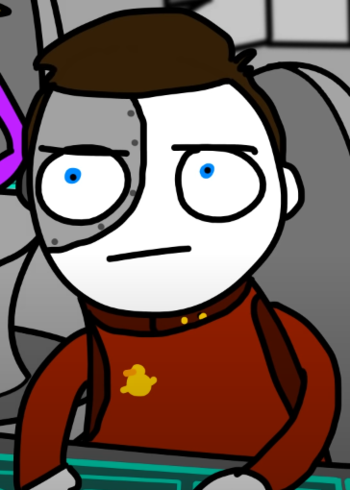 The second-in-command of the Ente. Half of his face is covered by a metal plate. 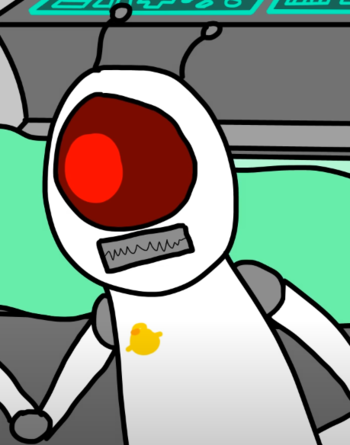 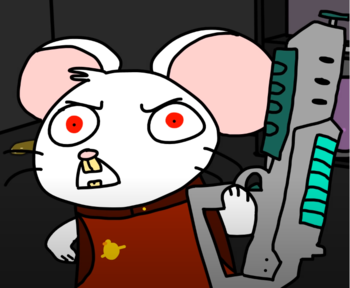 The Entes' chief of security. He belongs to the species of the Alpha-Muroids and always carries a gigantic laser canon with him. 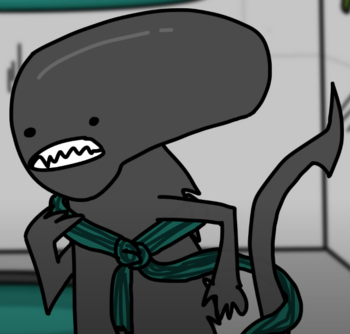 A Xenomorph who functions as the ships chief engineer. He was recruited by the captain personally after she mistook him for Hans-Rudi, the captain of the U.S.S Nostromo (whom he had previously killed). 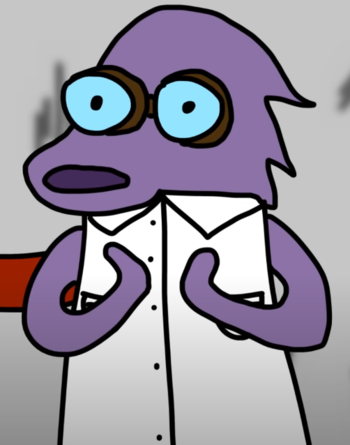 A scientist who ended up lost in the stream after one of his experiments went awry. Unfortunately for him the Ente had no room to house him and he was sent back shortly after Dave freed him. 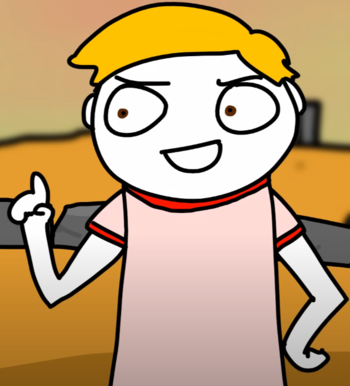 A human scientist who lives alone on a deserted planet. He had a partner once, but chose to sacrifice him in order to save the last of an endangered local species.
Gordon/ The fat-eating creature 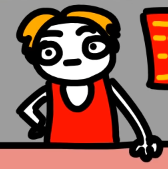 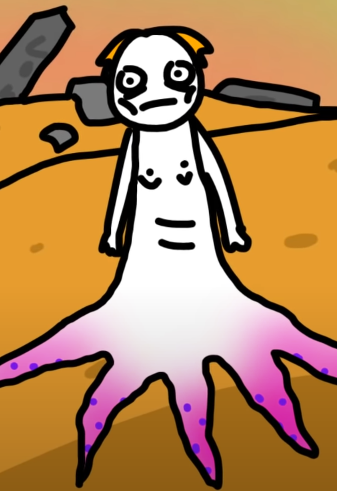 Flash's only company on the dying planet after he sacrificed his partner to it.
The Nanobots
Microscopis robots made by Dave to adjust the waving of his lucky cat. They'd rather wreak havoc on the ship, though.
Advertisement:
Niveauvolle Intelligente Intuitive Idealisierte Computer Entität (N.I.I.I.C.E 9000) 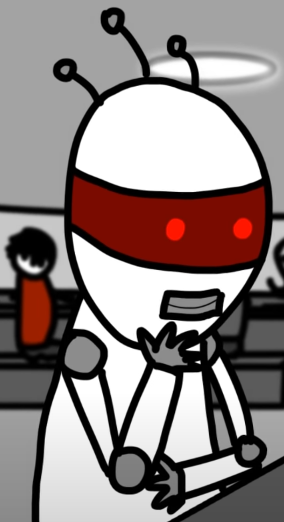 A more advanced version of ARSCH.