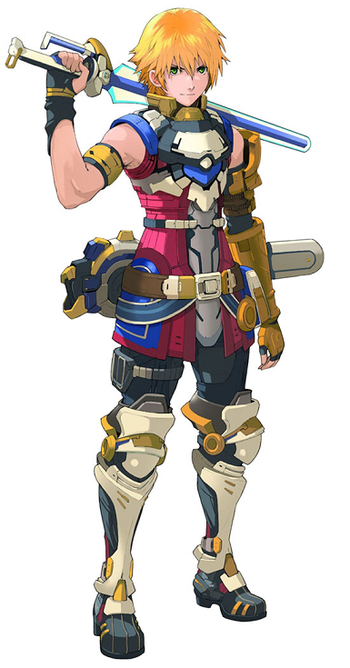 A young man in the SDF, chosen to serve aboard the Calnus alongside his childhood friend, Reimi. He has a long-standing rivalry and friendship with the Captain of the Aquila, Crowe. He is made the acting Captain of the Calnus and sent out to scout this section of the Universe. 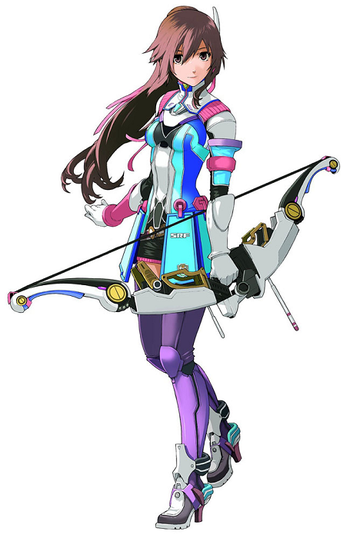 The childhood friend of both Edge and Crowe, Reimi is also a crewman in the SDF. She is chosen to accompany Edge when he is made the acting Captain of the Calnus. 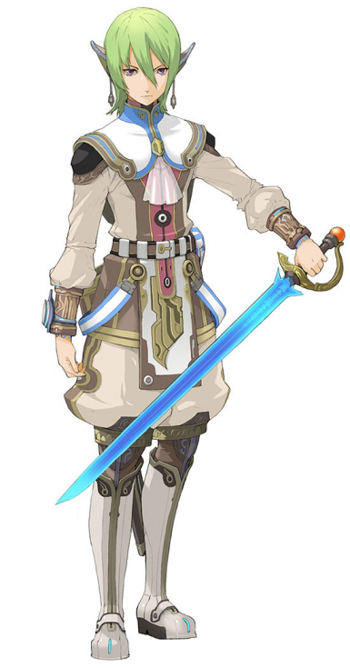 A young Eldarian chosen to accompany Edge as part of the joint Terran-Eldarian exploration of space. His superiors feel he has much to learn from Edge, and Faize himself often feels inferior to him. 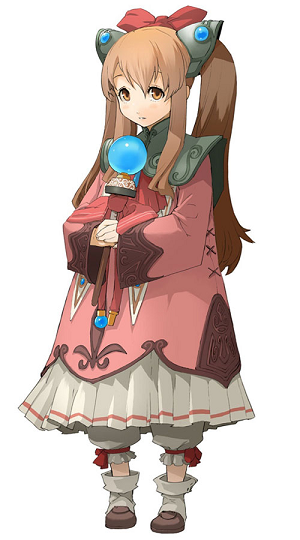 A child prodigy symbology user from the agrarian planet of Lymeris. She is seeking the cure to the illness that is slowly killing her grandfather. Lymle can summon Cerberus, both in and out of battle, and treats him like a pet. 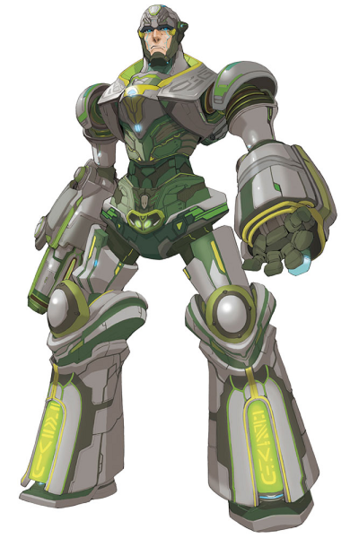 A member of the Morphus, a race dedicated to justice and peace in the galaxy. A brilliant scientist, he has cybernetically modified his own body in order to be more effective in combat. 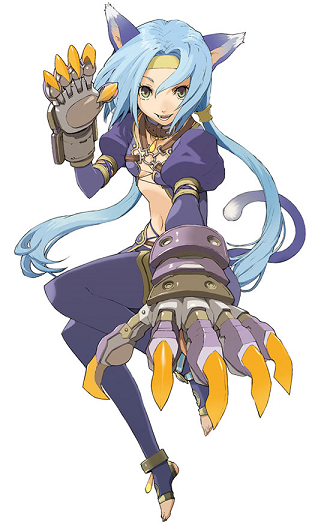 A young alien girl who doesn't remember her past. She was a stowaway on an alien vessel that crashed on Earth, and was held captive at a government installation for years. 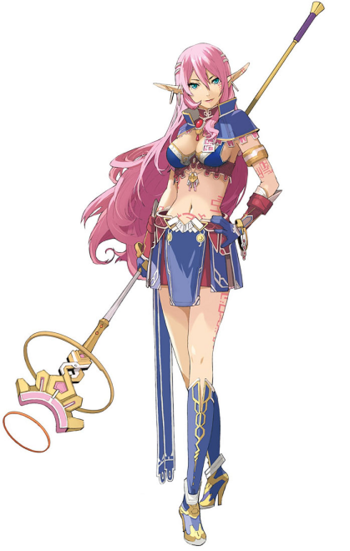 An enigmatic Morphus woman who is seeking Crowe for revenge. She aids Edge on several occasions, although she acts coldly towards him. 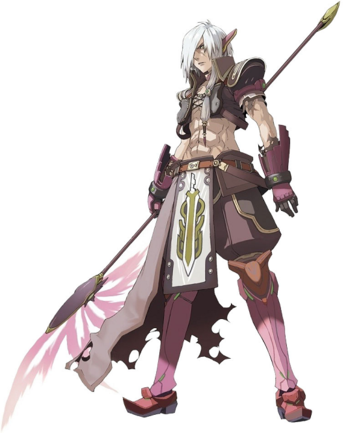 A member of the Eldarian military who displays nothing but contempt for civilians. 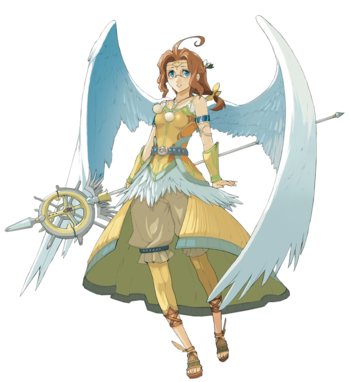 A Featherfolk girl from the planet of Roak. The party saves her from being kidnapped at their first meeting.

An entity resembling a black hole that exists in another dimension. It is described by the Morphus as a "will" acting towards a specific end, implying that it has some kind of sentience. It is the creator of the Grigori and the Phantoms and they act on its behalf to carry out its goal to destroy the universe and create a new, lifeless one in its place. 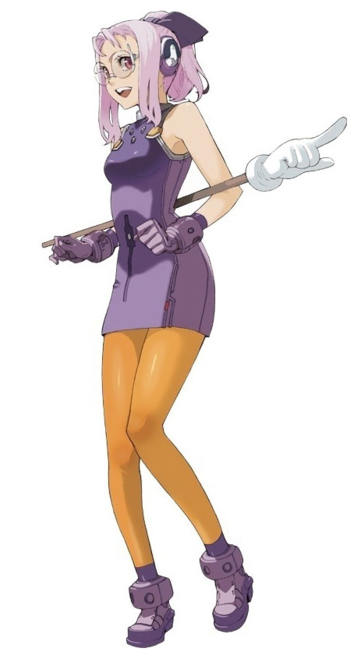 The Calnus' support operative. Welch assists in researching new recipes for crafting and crafting new items from them, as well as in Synthesis.

Tropes about her are listed in the main page.
Crowe F. Almedio 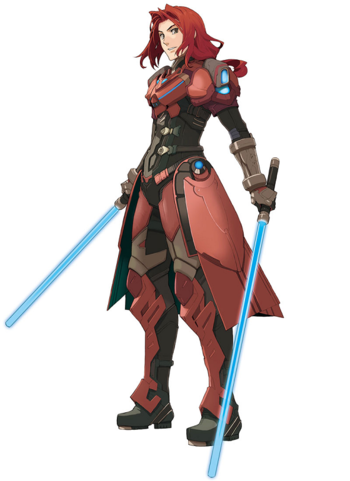 The Captain of the SRF Aquila, which goes missing early in the game. He is the childhood friend of both Edge and Reimi.

The commander of the USTA's moon base and the first human being to perform faster-than-light travel. He's an iconic hero on Earth.

The SDF's commander. He is not well-regarded by the SDF's members.

The original captain of the Calnus. He puts Edge in charge and stays behind on Aeos to command the Exploration Base.

A fortune teller from the planet Roak.