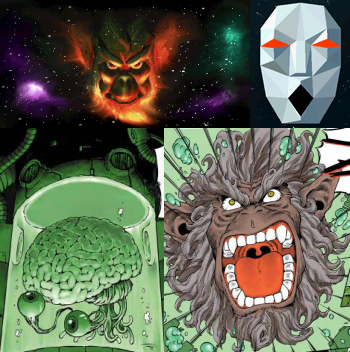 The main enemy of Star Fox. Andross was once a brilliant Cornerian scientist who researched biotechnology after developing a powerful hyperspatial engine. However, his experiments grew increasingly radical to the point that his secret weapon wreaked havoc in the capital. The Corneria Defense Force was ultimately able to contain the disaster at a severe cost. He was arrested and exiled to Venom by General Pepper, but suddenly resurged with a Venomian empire five years later, initiating the Lylat Wars. 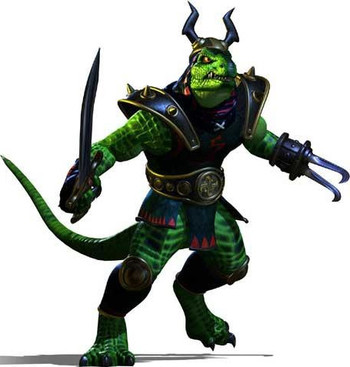 Head of the SharpClaw tribe of dinosaurs on Dinosaur Planet (later Sauria), he is a warlord in the midst of conquering the entire planet for his own — and has even managed to shatter it into pieces by removing its SpellStones. He is the Big Bad of Star Fox Adventures. 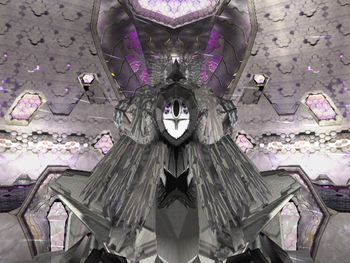 The main villain of Star Fox: Assault. The Hive Queen of the aparoids, she wants all life forms to become one with her hive, because she believes only through assimilating living souls can she and her species truly evolve. A big fan of Mind Rape. 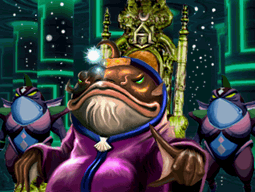 The main villain of Star Fox Command. He is the ruler of the Anglars, a Venomian race of mutated aquatic creatures, who were a side-effect of Andross's experimentations. With Star Fox having disbanded by the time the game took place, his army was able to easily take over most of the Lylat system.