Characters / Stand by Me

The Characters from Stand by Me. 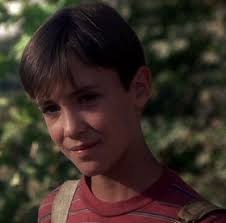 The main protagonist and an aspiring writer. 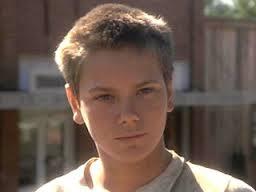 Gordie's best friend who is lowly thought of by everyone in town because of his family. 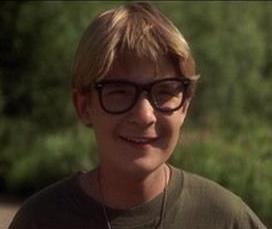 The resident goofball of the group, who deeply admire his father. 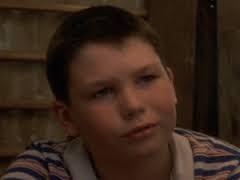 The butt monkey of the group, who kicks off the plot. 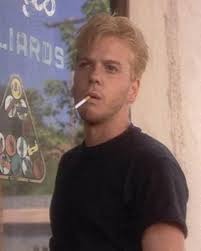 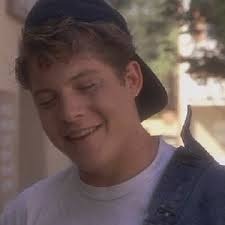 Vern's older brother and his friend who are members of Ace's gang.

The owner of the junkyard. 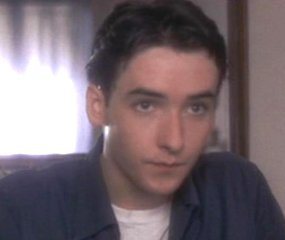 Gordie's older brother who is dead by the time the movie has started.

The main character of Gordie's Story Within a Story.