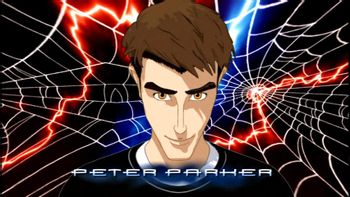 "Hello? What am I, invisible?" 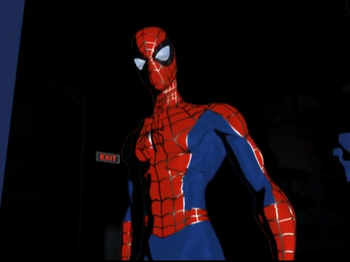 "So go with me here. I run around Manhattan saving people, and I'm a menace. Turbo Jet steals a small fortune, and he's the hero. Maybe I need an image makeover."
Voiced by: Neil Patrick Harris

Bitten by a genetically altered spider on a school field trip, young Peter Parker attempted to cash in on his new powers, and signed up for a pro-wrestling contest, and pinned the champion. When the promoter cheated him out of his winnings, Peter stood by as a thief robbed the promoter.

The same thief later killed his Uncle. Peter began using his newfound powers responsibly and began fighting crime. One of the first criminals he faced was the Green Goblin. When The Goblin learned that it was Peter under the mask, he attacked his Aunt May and kidnapped the girl he loved, Mary Jane. After a dramatic battle, the Green Goblin revealed himself to be Norman Osborn. Seconds later, the Goblin was killed when he accidentally impaled himself on his glider.

He later began studying at ESU, along with his dream girl Mary Jane and his best friend Harry, the son of the Green Goblin. Harry isn’t aware that his dad was the Green Goblin, and hates Spider-Man, believing he murdered him. Peter makes his living by selling pictures of Spider-Man to J. Jonah Jameson. After being ripped off one too many times, he decided to start selling video footage to Empire 1, where he met Indy, a research assistant who took a great shining to Peter.

Peter is still in love with Mary Jane but feels that being with her would only jeopardize her safety again, which often leads to awkward feelings between the two of them, especially as he recently began seeing Indy before he was tricked into throwing her off a building by the Gaines twins. Vowing never to let Spider-Man hurt anyone else, Peter threw his Spider-Man costume into the river and stopped being Spider-Man. 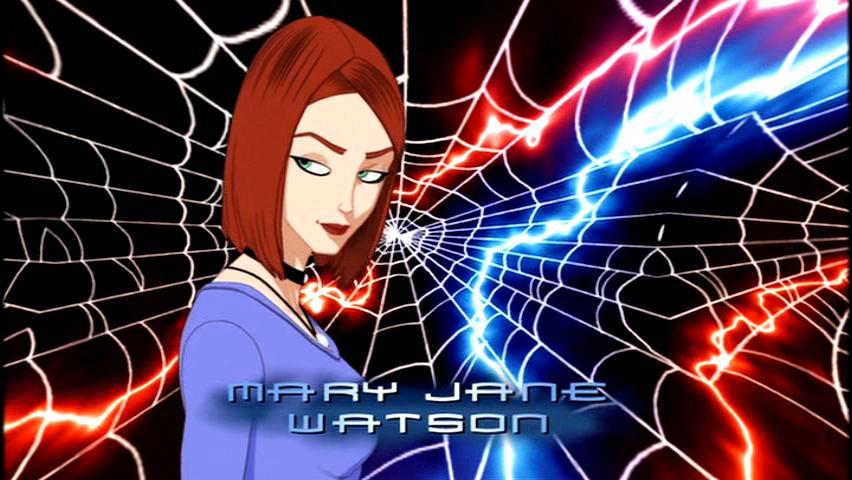 Mary Jane has been the object of Peter’s desires since he was in the 2nd grade. After previously being engaged to Flash Thompson, she later moved onto Harry before she fell for Spider-Man after he saved her life. Later realizing that she loved Peter, Peter rejected her love because he didn’t want to cause her any further harm due to his double life as Spider-Man.

She later began majoring in drama at Empire State University, where she remained good friends with Peter and Harry. She still has feelings for both Peter and Spider-Man, not knowing they are really the same person. 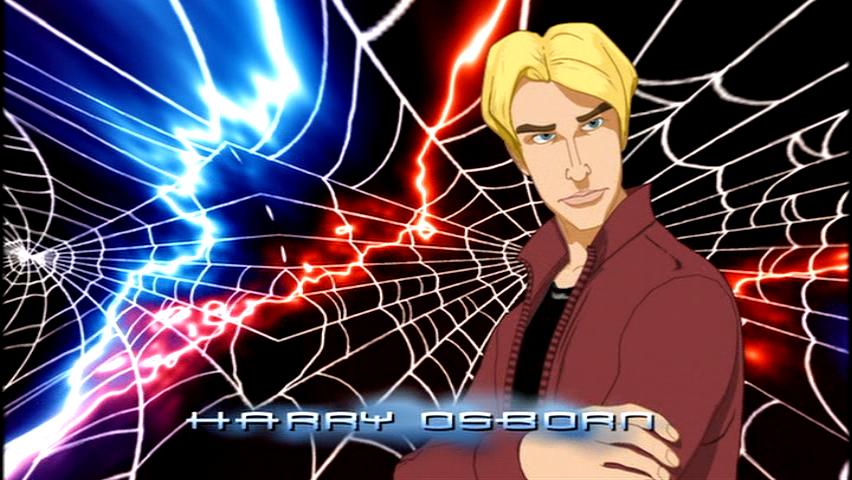 Never short of snappy one-liners, Harry Osborn is the best friend of Peter Parker, the two of them live together off-campus and attend Empire State University together. Harry tends to college for social life, rather than the education, as he controls the majority of the stock from his late Father’s company, Oscorp.
Despite being Peter and MJ’s best friends, he hates Spider-Man, blaming the wall-crawler for his father’s death, unaware that he was the Green Goblin. Still struggling to come to terms with his dad’s death, Harry is often found drinking or trying his luck with the ladies. 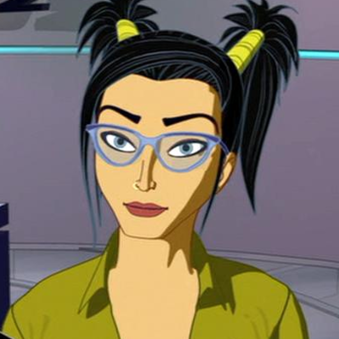 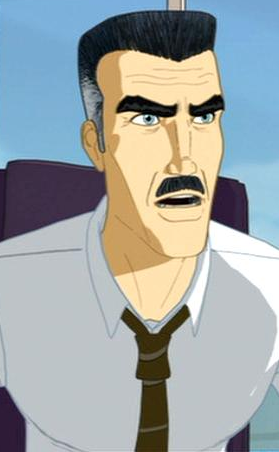 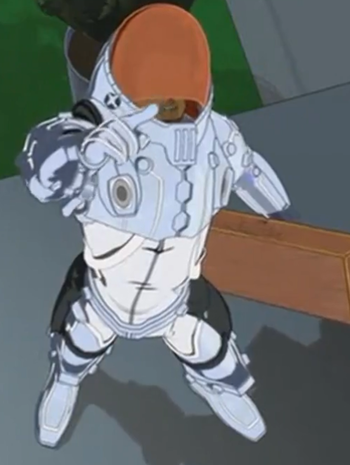 Voiced by: Harold Perrineau
The Kingpin 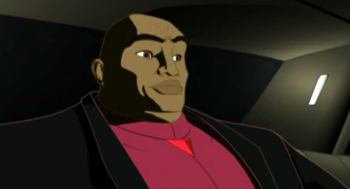 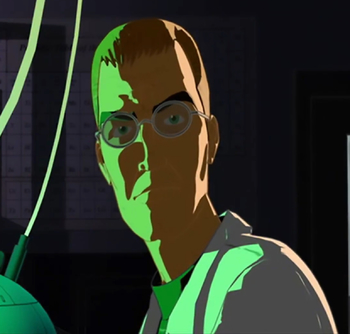 "Parker, what the hell are you doing? I hope you're not hoping you'd rather be out there having mindless enjoyment than helping me rewrite the book on cell regeneration." 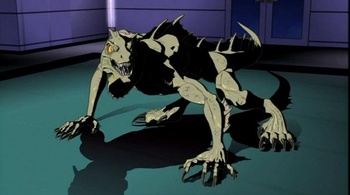 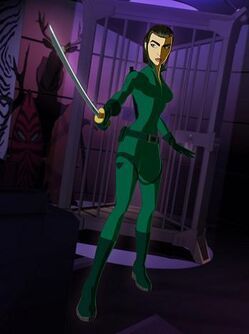 "Honor means everything to me."
Voiced by: Gina Gershon
Talon 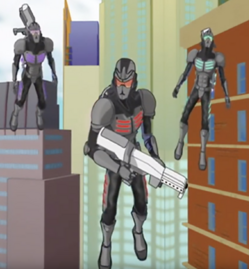 "No one is innocent. No one!"
Voiced by: Ethan Embry
Dr. Zellner 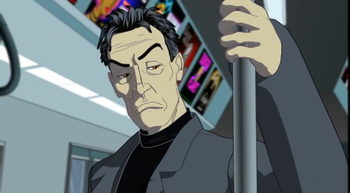 The Biker Twins/Jack and Mack 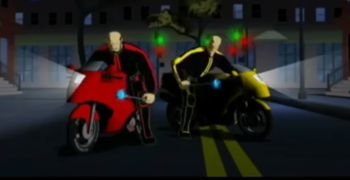 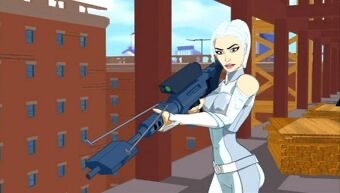 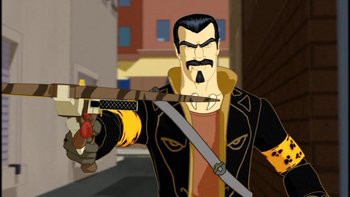 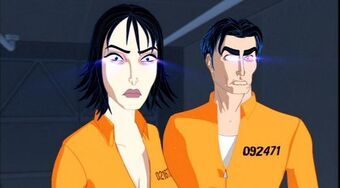 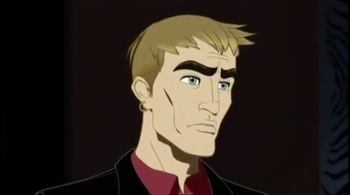