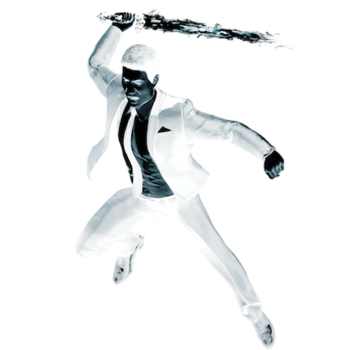 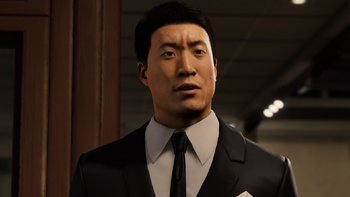 The founder of F.E.A.S.T., a network of homeless shelters spread throughout New York City, and a friend of the Parkers for years. But his friendly exterior belies something darker than anyone could have ever anticipated. 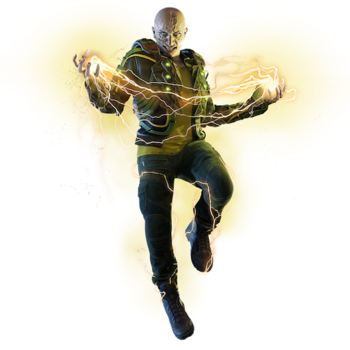 One of Spider-Man's longtime enemies, Electro has the power to produce and manipulate electricity. 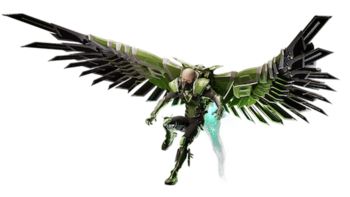 One of Spider-Man's earliest foes, the Vulture is equipped with a special bird-like suit that allows him to fly and throw razor-sharp metal feathers. 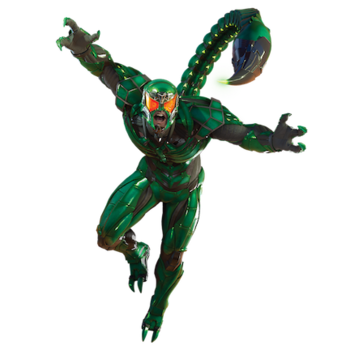 A psychopathic killer who was cybernetically enhanced by an experiment funded by J. Jonah Jameson to kill Spider-Man, he has since turned his talents to supervillainy. 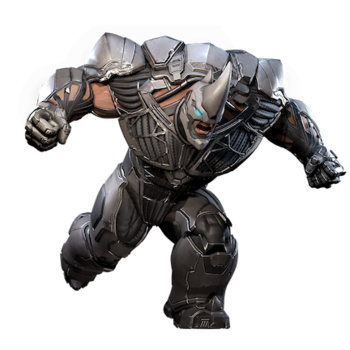 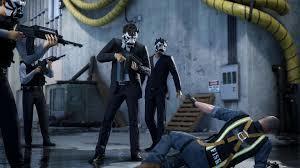 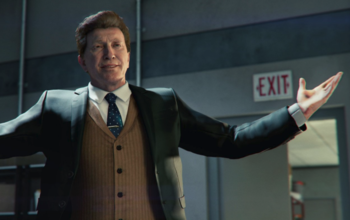 The owner of OsCorp and the current mayor of New York City. He's also the father of Harry Osborn, Peter's and MJ's long-time friend. 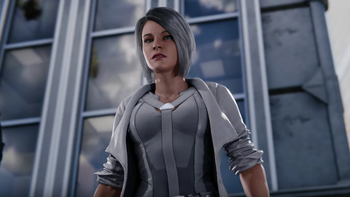 The head of the PMC and the princess of the tiny European nation of Symkaria. She's tasked with hunting down the Demons at Osborn's behest, butting heads with Spider-Man when he sees her men ready to execute members of the gang. She later turns her sights on the web-slinger himself when Osborn imposes martial law on the city. 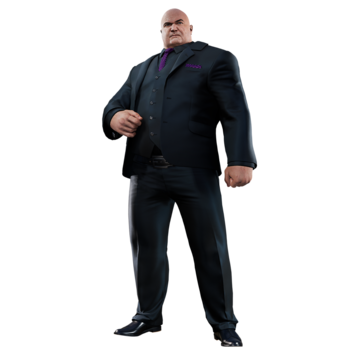 New York City's crime lord and Spider-Man's archnemesis from the earliest days of his superheroing career. Spidey finally manages to bring him down in a climactic showdown at the start of the game, but his absence creates a power vacuum that allows NYC to descend into chaos. 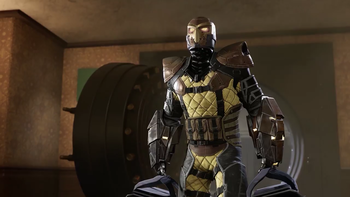 A thief whose suit is specialized with gauntlets that unleashes powerful sonic blasts. 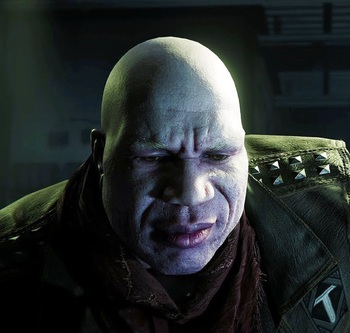 A drug lord and the leader of a biker gang that operates out of Harlem - Spidey and MJ run afoul of him after discovering that his gang is building the ATVs that the Demons have been using. Exposure to an experimental chemical in his youth gave him super strength and unnaturally hard skin while removing his sense of pain. This turned his skin white in the process, and he later filed his teeth into fangs to add to his ghoulish appearance. 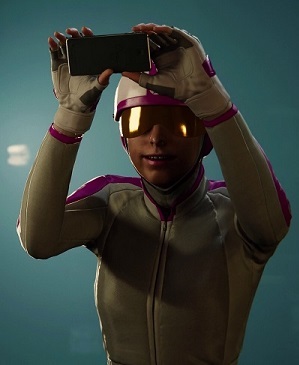 The first "live streaming supervillain" and all around narcissist, Screwball likes setting up "events" around Manhattan that star Spidey, whether he likes it or not. 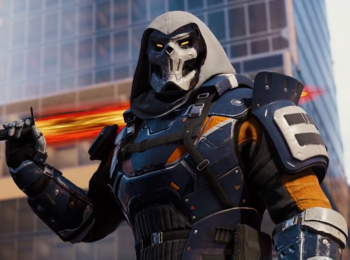 "Sometimes information's worth more than money and I've learned plenty watching you."

A mercenary who possesses "photographic reflexes", allowing him to mimic virtually any fighting style. He places challenges around the city to test Spider-Man and analyze his abilities. 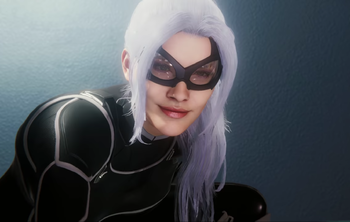 A flirtatious cat burglar who enjoys her games of cat-and-mouse with Spider-Man. She's absent in the main game itself, merely challenging Spider-Man to find the various cat dolls she's hidden throughout the city, but makes a full appearance in The Heist DLC. 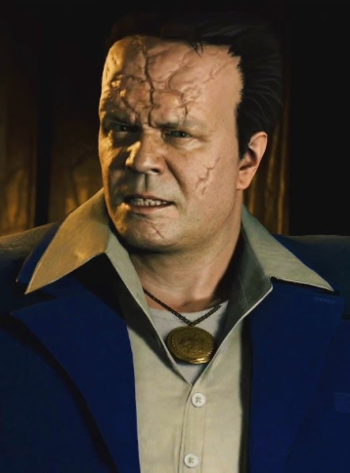 A powerful Maggia crime boss who seeks to fill the void in the criminal underworld after Fisk's capture. 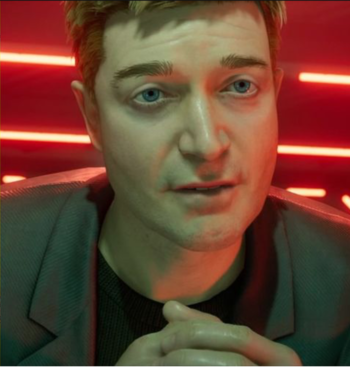 A corrupt major energy corporation headed by Simon Krieger that goes to war with the Underground.
Phin Mason / Tinkerer 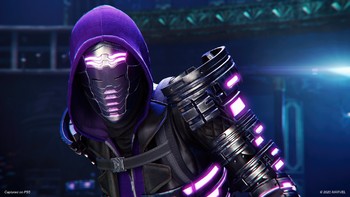 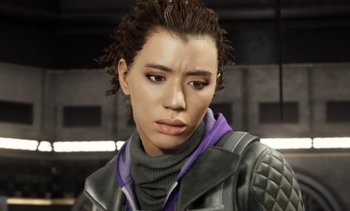 Underground
A high-tech criminal army run by the Tinkerer that goes to war with Roxxon Energy.
Aaron Davis / Prowler 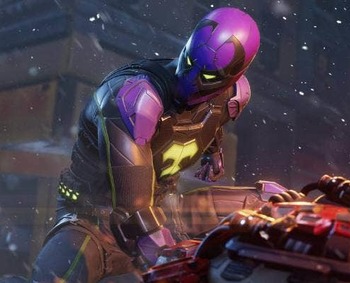 A retired thief/mercenary, Jefferson Davis' estranged brother, and Miles' uncle who tried to work as a subway conductor until he discovers his nephew's vigilantism and returns to his Prowler suit to protect him.

A scientist who mutated himself into a lizard-based creature who fought Peter's Spider-Man before. While he doesn't appear in the first game, he does show up in The Stinger for Spider-Man: Miles Morales, working for Norman Osborn to keep Harry alive.

A hunter looking for a greater challenge.

An unknown substance initially bonded to Harry Osborn in an attempt to save his life.

??? / Sandman
A thief who has the power to become and control sand.
Quentin Beck / Mysterio
A criminal illusionist.
Dmitri Smerdyakov / Chameleon
A criminal who can impersonate almost anyone.
Fritz von Meyer / Swarm
A Nazi war veteran who is composed entirely of bees.
Advanced Idea Mechanics (A.I.M.)
A shady organization known to specialize scientific corporations with their resources.