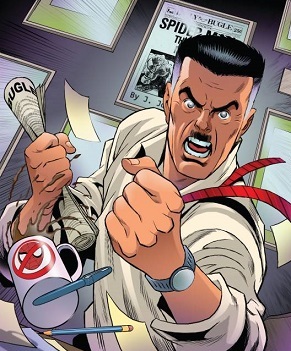 "Because he's really an egomaniac... a neurotic trouble-maker, flaunting his power before the ordinary citizens whom he despises! For all we know, he himself provokes the criminals whom he later seems to defeat! Do we want our youngsters to make an idol of a mentally disturbed menace?? I say no!!"

J. Jonah Jameson was the chief editor and publisher of the Daily Bugle. His opinion of Spider-Man is not very high and he sees him as more of a menace rather than a hero for a myriad of reasons. During his career, he carries out a smear campaign against Spider-Man and employs Peter Parker as one of his photojournalists. After the Daily Bugle was sold to Dexter Bennett, he became the mayor of New York. After his resignation amidst scandal, he start to work as the host of a show on the F.A.C.T. News Channel. 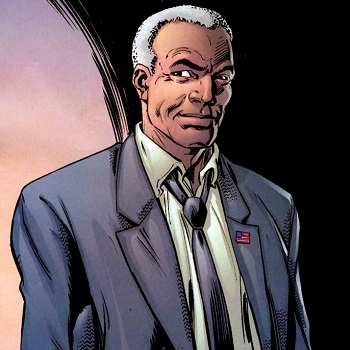 "Occam's Razor, Jonah. Simplest explanation. And you must have known it deep down. Must have. I know I did. But you loved the circulation boost. You loved the money. So you chose not to think about it. Didn't look too closely."

Editor-in-Chief of the Daily Bugle, and perhaps the best friend to J. Jonah Jameson. 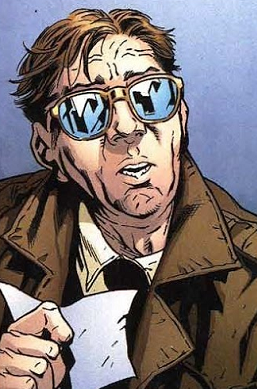 Urich is a chain-smoking, tough-as-nails investigative journalist for the New York newspaper the Daily Bugle. Urich deduced the secret identity of Daredevil and has used him as a source of information and vice versa. To a lesser extent, he has a similar relationship with Spider-Man, whose alter ego Peter Parker was a photographer for the Bugle who occasionally accompanied Urich on assignments. Urich has used these connections to expose supervillains posing as businessmen including Kingpin and Green Goblin. 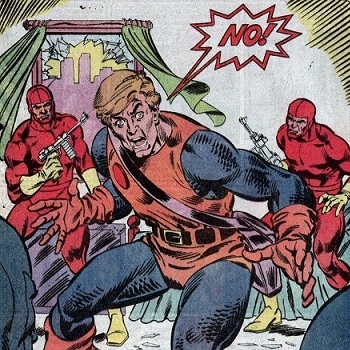 Ned Leeds was a Daily Bugle reporter whom Roderick Kingsley brainwashed into becoming the Hobgoblin until his eventual demise. 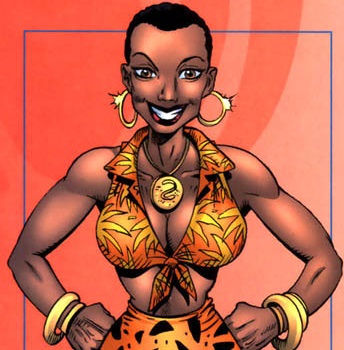 "Out-of-site! You're a photographer, and I'm a model. Fate has thrown us together, baby. My name's Gloria Grant. You can call me Glory."

Initially a neighbor of Peter Parker. Peter then helps her secure a position as J. Jonah Jameson's secretary at the Daily Bugle, replacing Betty Brant. 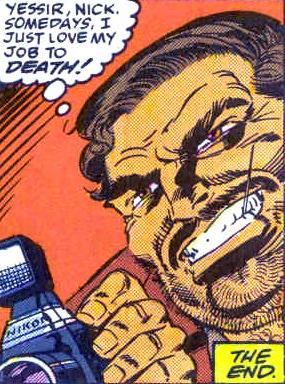 A sleazy tabloid paparazzi with no morals who specialized in making celebrities, including Spider-Man, look bad. 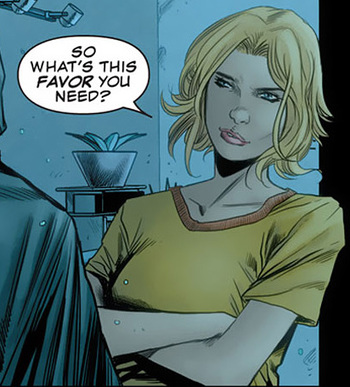 Norah Winters is a young reporter who just started out at the Daily Bugle. Her first assignment was with Peter Parker.