open/close all folders
Spider-Girl and Family 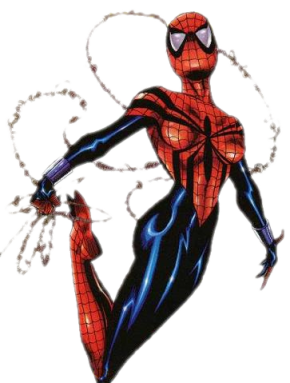 Peter and Mary Jane's daughter, who inherited her dad's superpowers and took up the family trade. 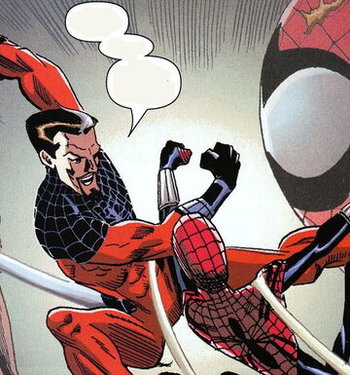 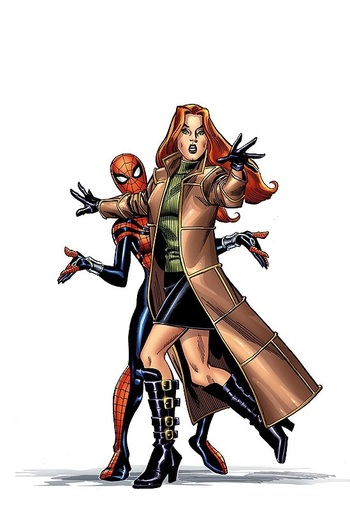 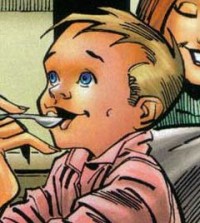 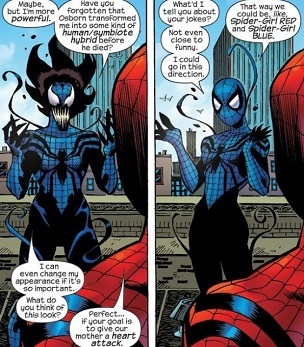 "This is my chance to forget about May. It's the only time I don't care which of us is the original. (Even though I'm still convinced she's my clone!) This is when April Parker truly comes into her own as—the merciless Mayhem!" 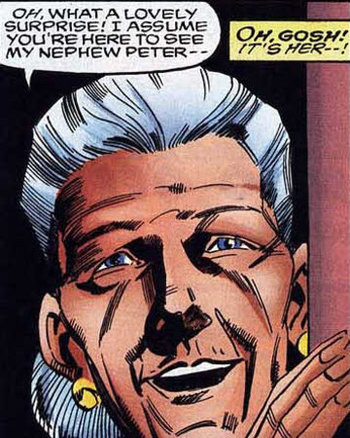 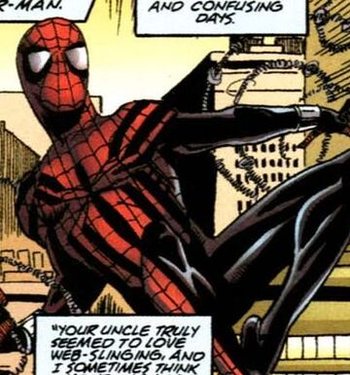 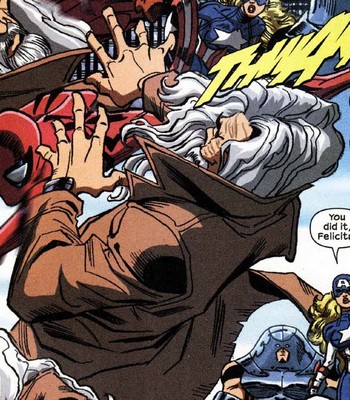 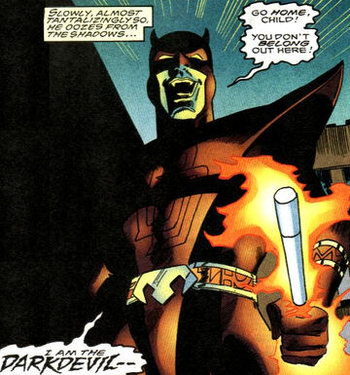 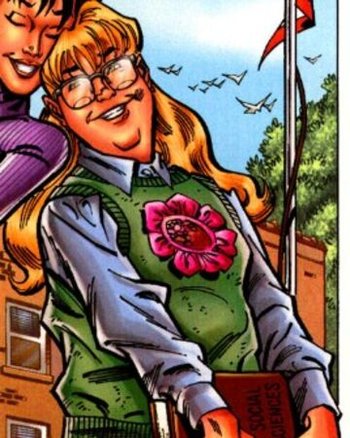 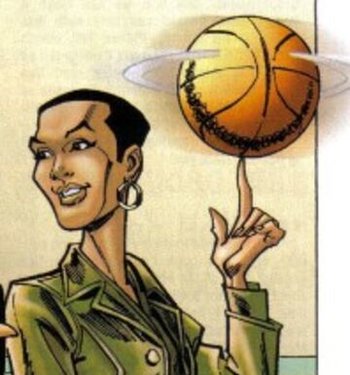 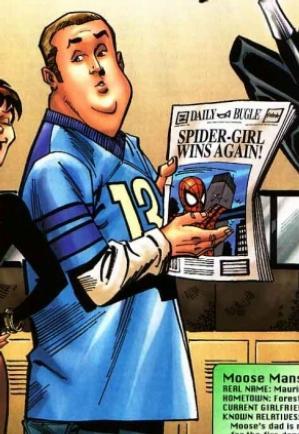 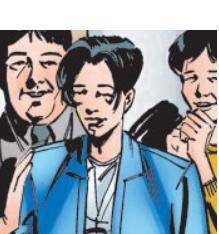 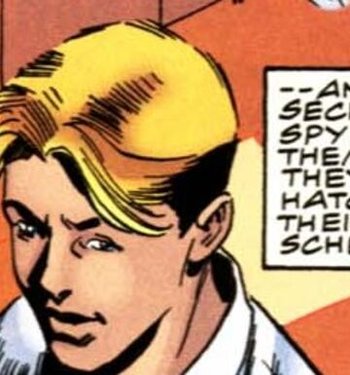 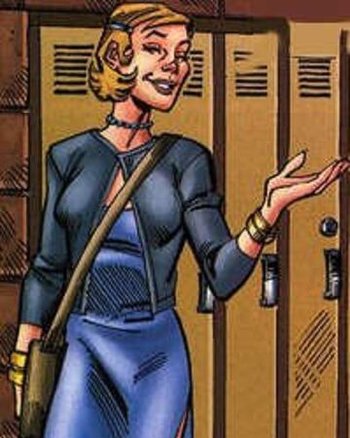 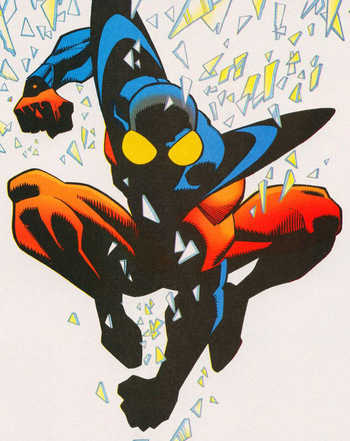 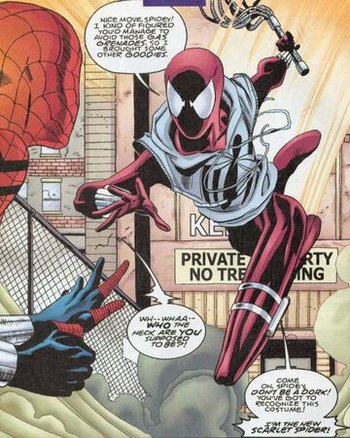 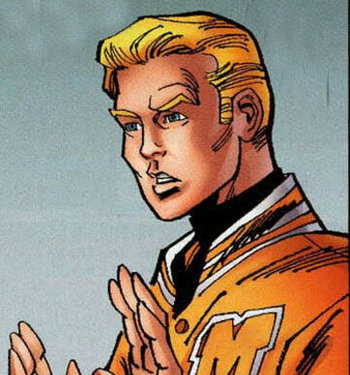 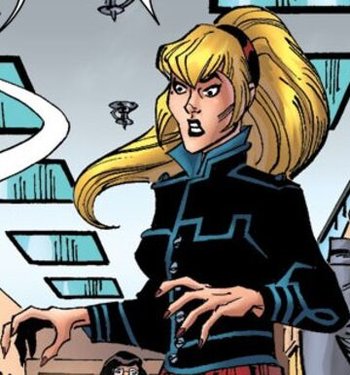 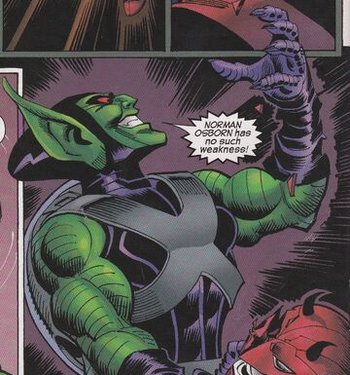 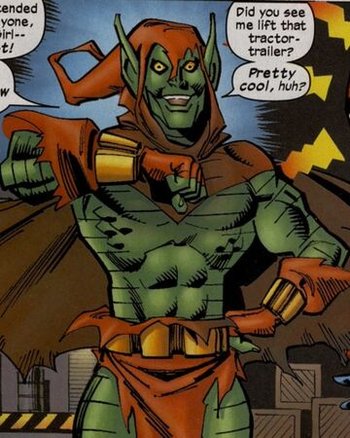 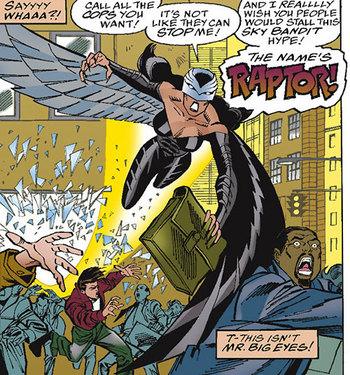 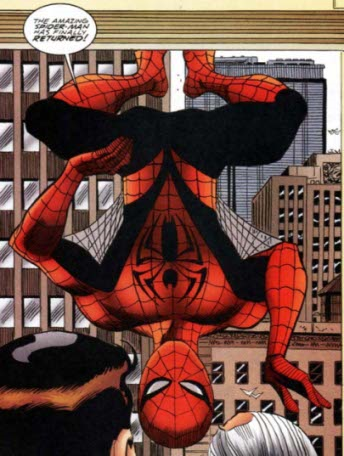 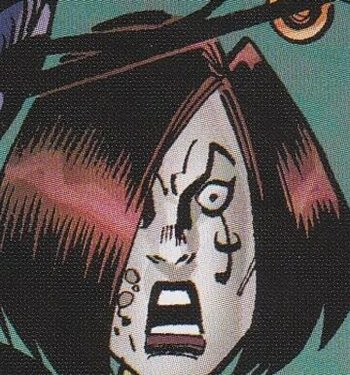 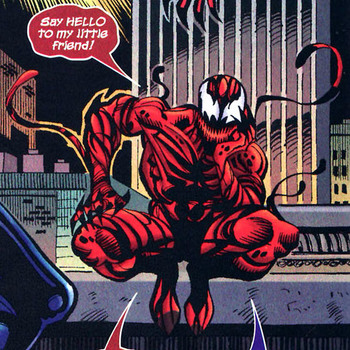 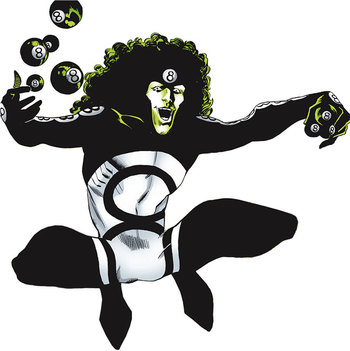 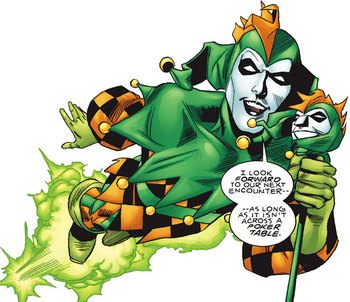 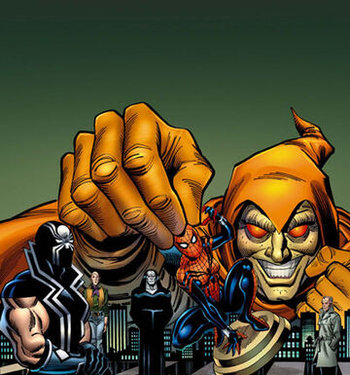 The original Hobgoblin, come out of retirement.