Characters / Spartacus Blood And Sand Antagonists Gods Of The Arena 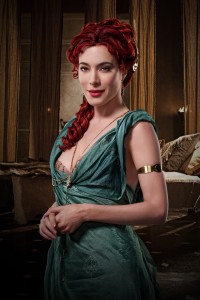 "Gannicus? That Celt with the ridiculously charming smile?"

Gaia is a recently widowed Roman woman of Capua and close childhood friend of Lucretia. 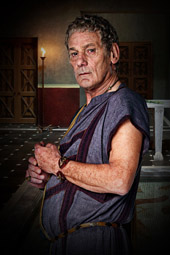 "You seek to ply me with honeyed wine? You find my weakness, and I would have it exploited." 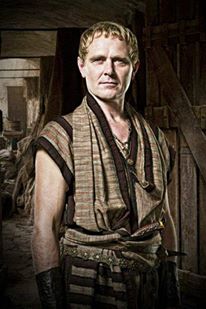 "Reconsider your answer, or be excluded from the games forever."

Tullius is a rich merchant and former soldier, and sits among the elite Roman class of Capua.

"Words fall from your mouth like shit from ass!"

Vettius is a young lanista in Capua.

"Have him fuck this one and I shall watch."

Quinctilius Varus is a Roman of high social standing. 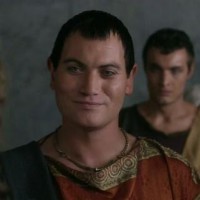 "This world is filled with the grotesque and the divine."

Cossutius is a Roman of high social standing and a close friend of Varus.

Caburus is a mighty gladiator and champion of the House of Vettius and later the House of Solonius. he is despised by professional gladiators and lanista because he is purposely matched against smaller and weaker gladiators.