Hiiragi Yoshiya is the protagonist of the novel.
Advertisement:
Sera Mizuki 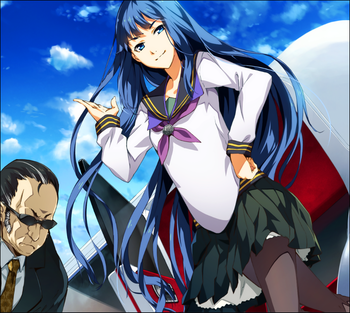 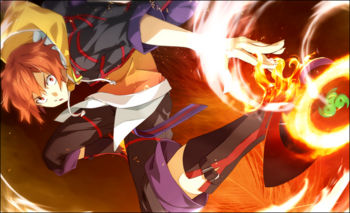 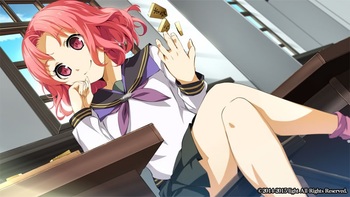 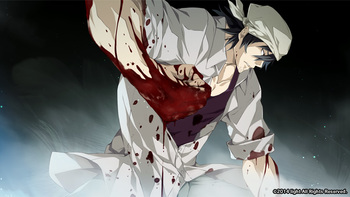 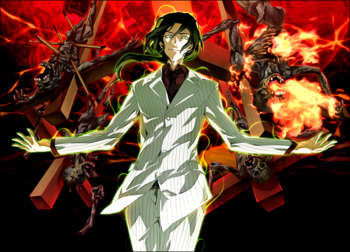 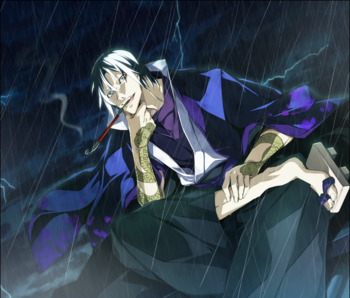 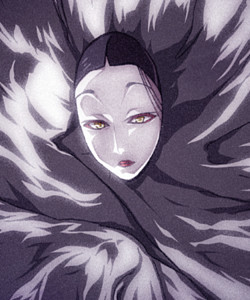 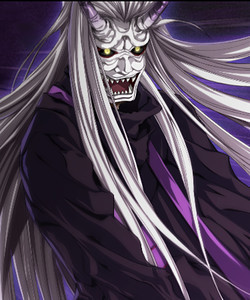 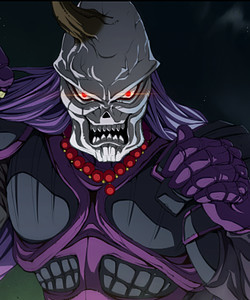 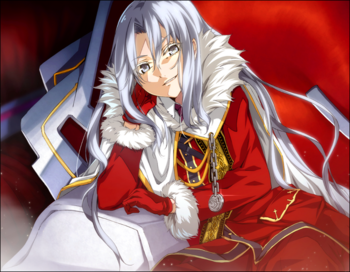 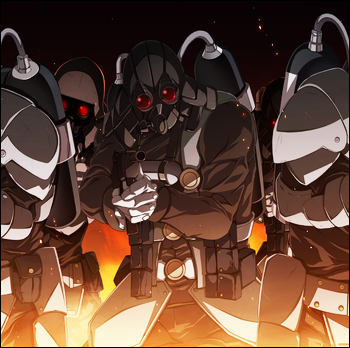 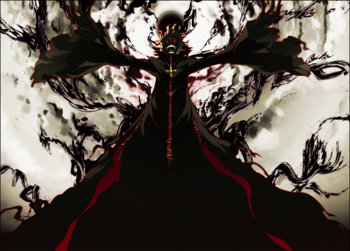 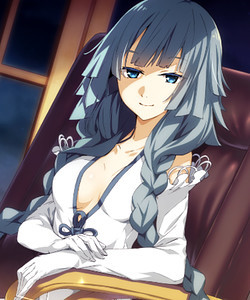 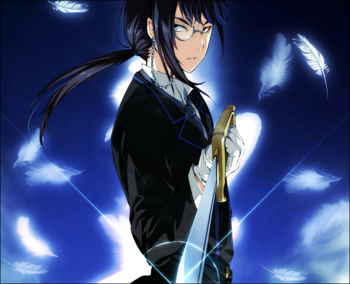 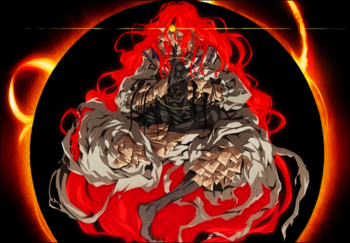