Rita/Cherry is listed at Sons Of Anarchy Belfast 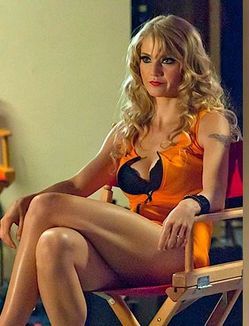 "I like going to your place, Ope. It feels like a home."
Played By: Winter Ave Zoli

Piney's ex-wife and the mother of Opie.

Opie's wife and the mother of his two children. She doesn't trust SAMCRO after Opie serves extensive jail time for the club. Donna and Opie go through a difficult time in their marriage and come close to separating, but Donna has a change of heart after Opie is set up by ATF Agent June Stahl to appear to be an informant. Donna resolves her feelings and seems okay with Opie being a member of SAMCRO.

Gemma's elderly father. He suffers from the early stages of dementia (believing his wife to still be alive) and has a caretaker.

The daughters of Tig and his ex-wife Colleen.

The ex-wife of Bobby and current wife of Sergio Coletti. She has two kids by Bobby and one of their kid has a health problem. Bobby owes her a lot of money in child support and always claims "the check is in the mail".

The son of Jax and Wendy.

The son of Jax and Tara. 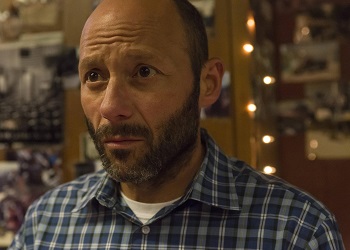 "I accept that."
Played By: Michael Marisi Ornstein 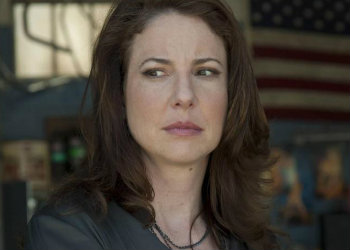 A colleague of Rosen, and the new legal counsel of SAMCRO.

A prominent businessman and ranch owner in Charming.

A second-generation mechanic at Teller-Morrow and a drug addict.

A local boxing club owner, a survivor of the Holocaust and a close friend of SAMCRO. Refusing to sell his clubhouse to an unknown buyer (revealed to the viewers to be Jacob Hale, Jr.) he finds himself and the clubhouse under increasing threats of violence.