Characters / Sonny with a Chance

The characters of the Disney Channel TV Show Sonny with a Chance: 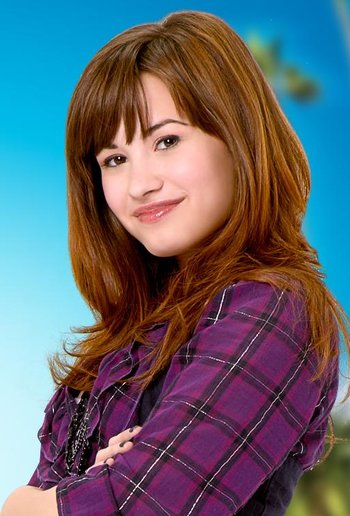 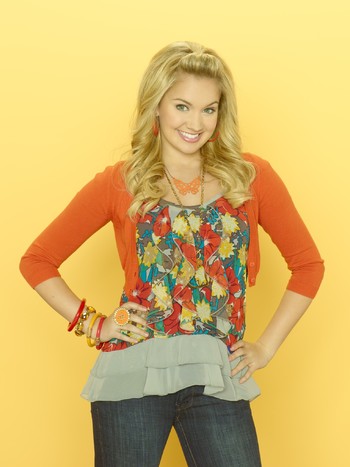 "You know what I love about me? I'm always something and pretty!" 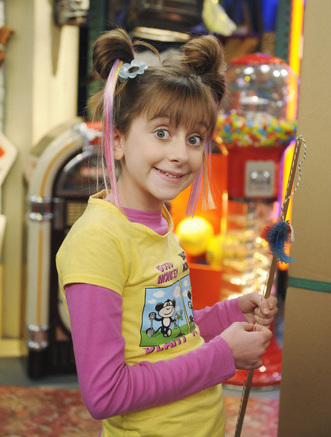