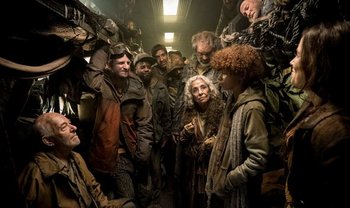 One Tail
The Tail is located on the furthest end of Snowpiercer. The residents here are the stowaways, more commonly referred to as Tailies, who boarded Snowpiercer illegally. Due to not being considered passengers, they do not have any rights or have permission to visit other cars except on rare occasions. They live in the dark, and it has been stated that the people have not seen the sun since first boarding the train seven years before. The Tailies are packed like cattle, fed the bare minimum to avoid starvation, and treated as subhuman slaves. Even though there's enough room and food to provide for them decently if it were distributed more evenly. So it's no surprise the Tailies want to change that; they've led numerous rebellions over the years, all of which have ended in failure and body counts so far. 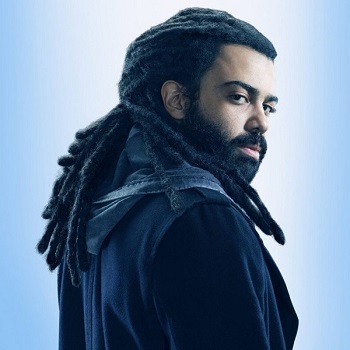 The leader of the Tail and main protagonist. Thoughtful and intelligent, Layton has managed to lead the Tail through Snowpiercer's journey. But it's his former life as a homicide detective that sees him exposed to the outside Train for the first time - a journey that has serious consequences for Snowpiercer. 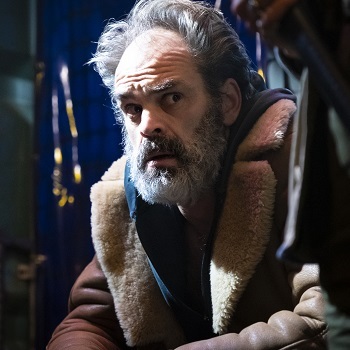 A hardened and battle-scarred leader in the Tail and a warrior of his people. He was a career convict, serving time in Cook County Jail for armed robbery at the time of the Freeze, but escaped. 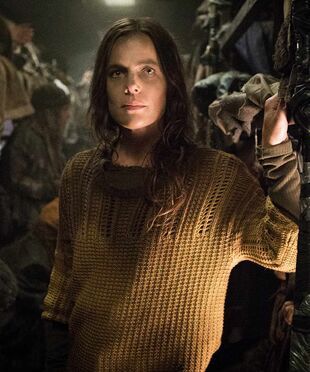 A strong, no-nonsense woman who lives in poverty at the tail of the train. One of the leaders of the Tail, she's Layton's significant other and Miles's foster mother. 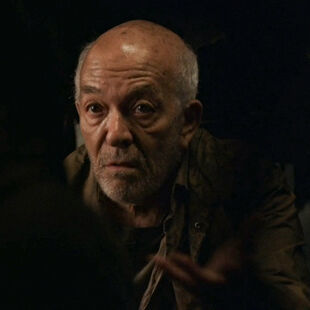 An 84 year-old former piano tuner and a leader of the Tail. 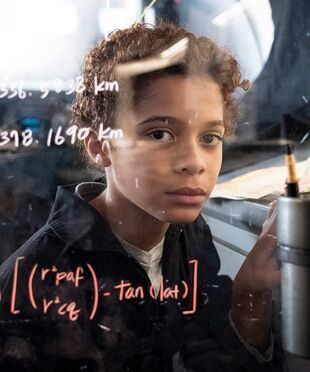 One of the few children in the tail end of the train. Whip smart and talented, he has the intelligence to potentially move up the train if he can get a coveted apprenticeship. 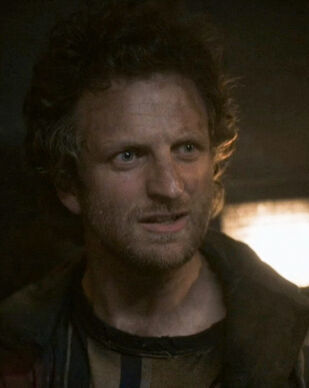 A scrappy Tailie charmer from Perth with an intense desire to survive because, as far as he knows, he is the last Australian.

A tail section young man living with his mother and sister.

One of the Tail's primary fighters.

Portrayed By: Michael Issa Rubio
A Tailie rebel living with his grandmother.
Winnie

Played By: Kwassi Thomas
Another of the Tail's fighters.
Mia

Portrayed By: Carolyn Yu
Another tail section child who is given an apprenticeship at the same time Miles is.
Suzanne

Played By: Sarah Stranger
The mother of Patterson and Winnie.
Mama Grande

Played By: Miranda Edwards
One of the tail section spokespeople and fighters.