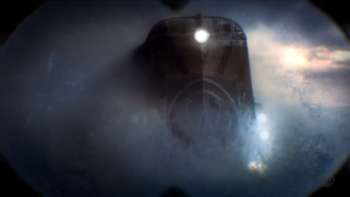 A 40 wagons long train, and the original prototype test-bed for the Perpetual Motion Engine used by the Snowpiercer. The train has been commandeered by Mr. Wilford himself, who turns out to still be alive, and really, really pissed off. 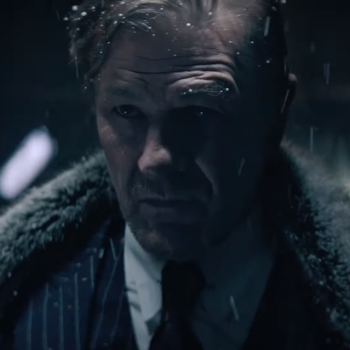 Portrayed By: Sean Bean
"I'm back, and I've come to take what's mine."
The former head of Wilford Industries and the one in charge aboard Big Alice.
Alexandra Cavill 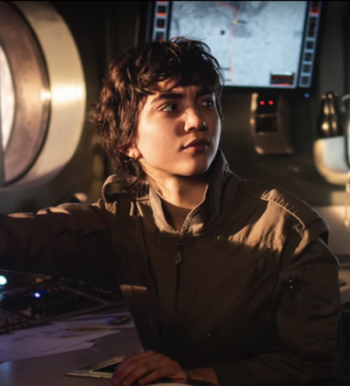 Portrayed By: Rowan Blanchard
"Where is my mother?"
The daughter of Melanie. A self-assured 17-year-old wise beyond her years, with mysterious connections to the history of Snowpiercer. She debuts in the Season 1 finale "994 Cars Long."
Kevin 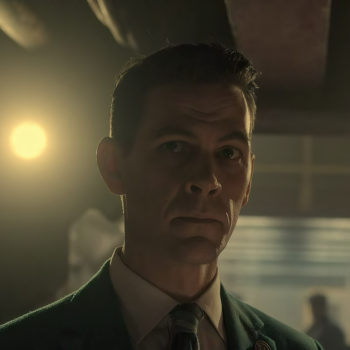 The head of Hospitality in Big Alice and a loyal servant to Wilford. 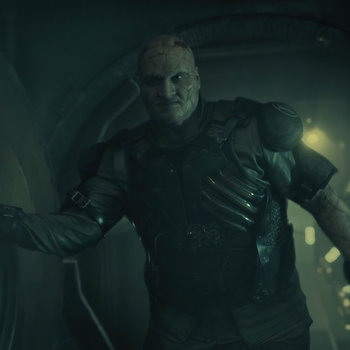 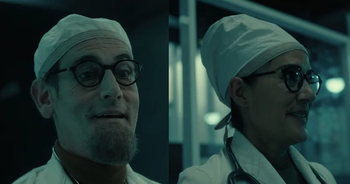 A pair of scientists responsible for the developments on Big Alice. 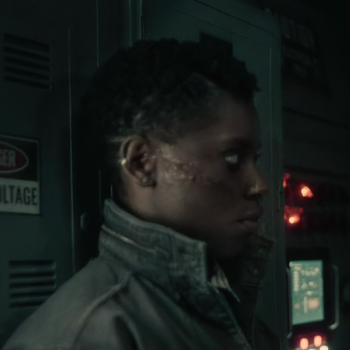 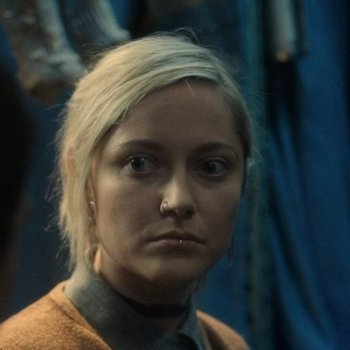 A seamstress and a friend of Alexandra.
Oiler Bob 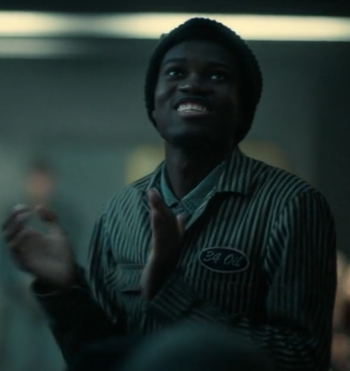 A crewmember of Big Alice.