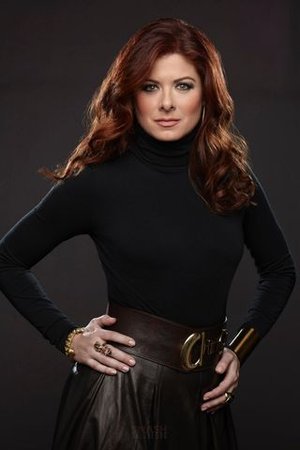 Book writer and lyricist of the creative team, Julia is a talented and successful writer whose personal and professional lives often clash, sometimes with disastrous results. 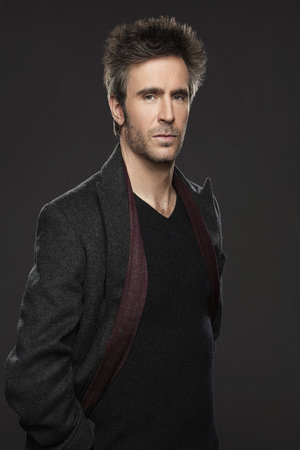 "No matter what happens next don't ever doubt you are a star."
The no-holds-barred director and choreographer with brilliant visions but a serious disregard for others. Has a nasty past with Tom and puts his work above all else. 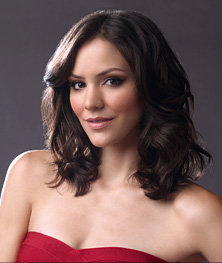 An aspiring actress from the Midwest with little in the way of experience but a powerful voice that gains immediate attention. 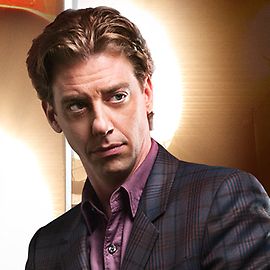 Composer and writing partner to Julia, Tom brings stability and wit, despite his own occasional temper and failed personal life. 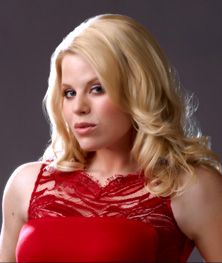 A longtime chorus girl and Broadway vet, Ivy is a triple threat who may have finally gotten her big break. 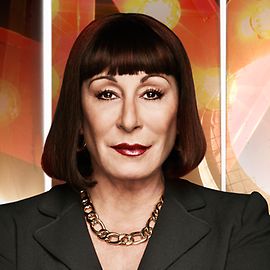 The producer of Bombshell, Eileen is passionate about the material but also trying to pull herself up professionally and personally following the nasty implosion of her marriage to her producing partner. 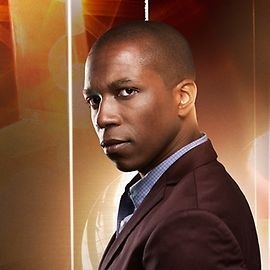 Introduced a few episodes into Season 1, Sam is a member of Bombshell's ensemble and a longtime friend of Ivy's. He does his best to avoid the drama surrounding him while being a loyal and supportive friend. 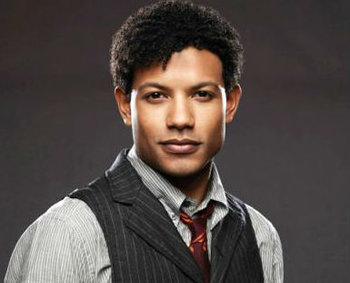 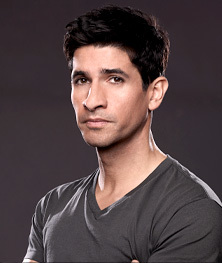 Karen's boyfriend who works in PR for the mayor's office and has high aspirations of his own. 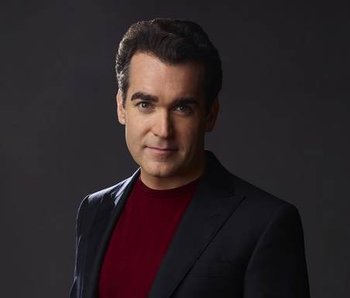 Julia's husband, a former high school science teacher who took time away from his career to support Julia's- a decision not without some regrets. 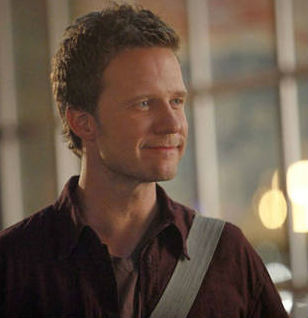 An in-demand leading man, Michael is brought on board to play Joe DiMaggio but brings more personal baggage than the others expect. 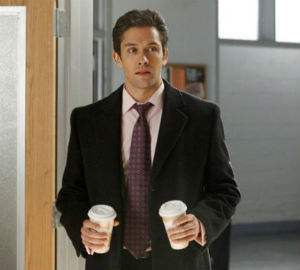 A lawyer who is set up on a blind date with Tom and quickly finds himself with a front row seat to the crazy world of theater. 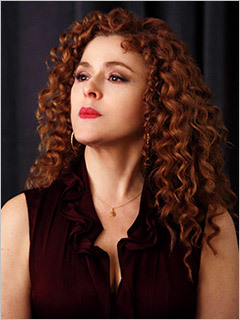 Ivy's mother and a stage legend- though her many awards are unlikely to include "Mother of the Year." 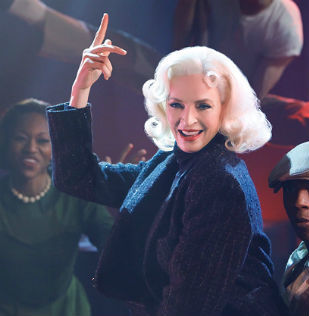 A big-name Hollywood star brought on to play Marilyn in hopes of drumming up more buzz. Whether or not she's up to the task remains to be seen.

A bartender and composer whose path crosses with Karen's, Jimmy's gift for music and harsh demeanor cover a troubled past which keeps coming back to haunt him, no matter how hard he tries.

Jimmy's best friend and coworker, Kyle is an aspiring bookwriter with a deep passion for theater whose dreams may exceed his talents, but whose drive keeps his and Jimmy's work moving forward.

New roommate and old friend to Karen, Ana is an actress who is tired of almosts and ready to shine.

The artistic director of Manhattan Theatre Workshop and a former friend of Julia's from grad school. Scott takes an interest in Hit List and pushes the young team to take the next steps.

A prominent member of the theatrical community and a Tony Awards voter on whose bad side Tom keeps inadvertently getting.