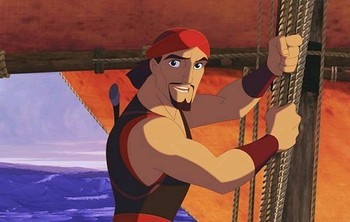 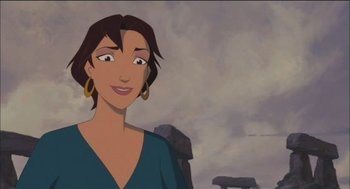 The deuteragonist who longs for adventure and is the fiance of Proteus. 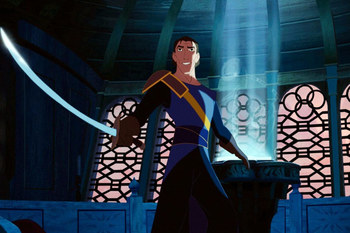 The prince from Syracuse, Sinbad's oldest friend, and Marina's fiance. 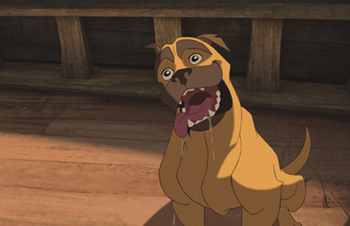 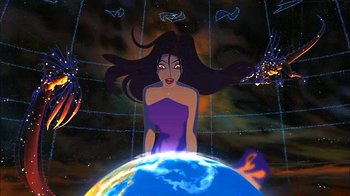