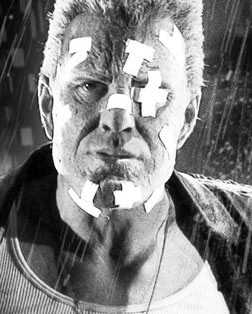 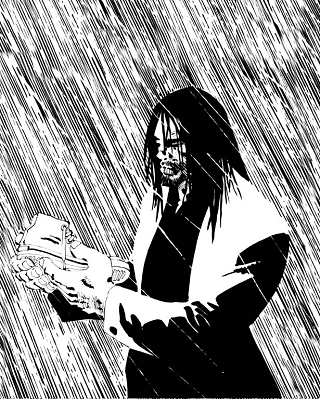 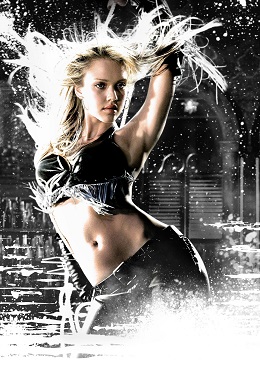 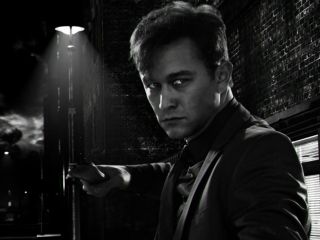 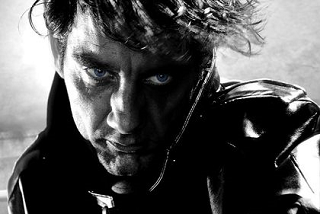 "Do I take this cop down and risk it all?" 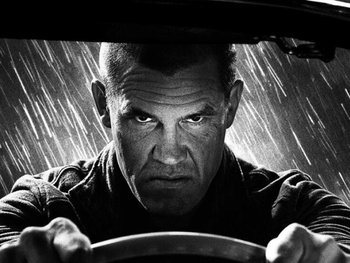 "Never let the monster out. Not for one second."
Portrayed by: Clive Owen, Josh Brolin
Advertisement: 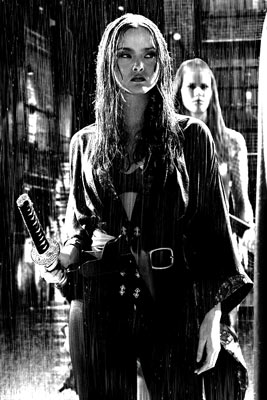 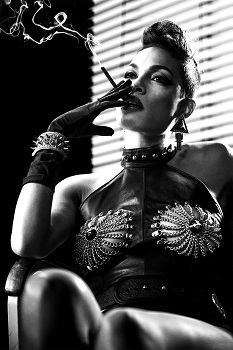 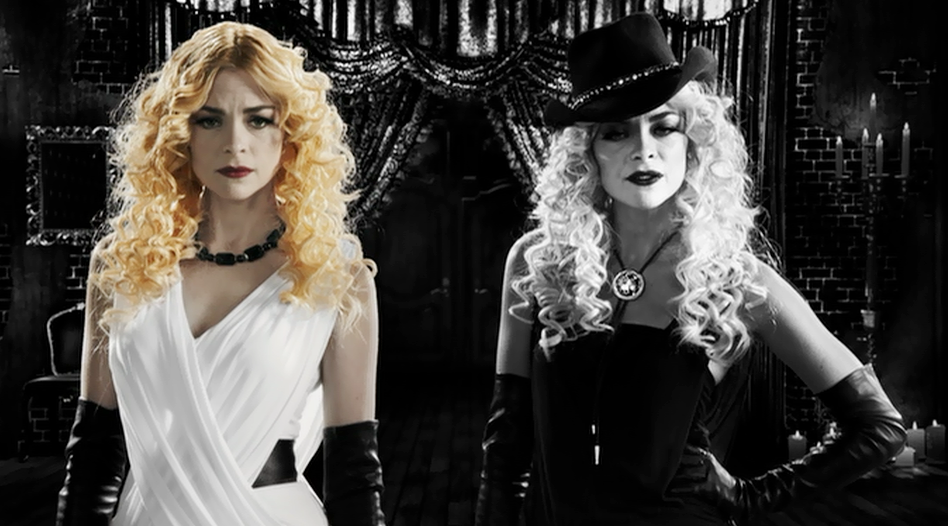 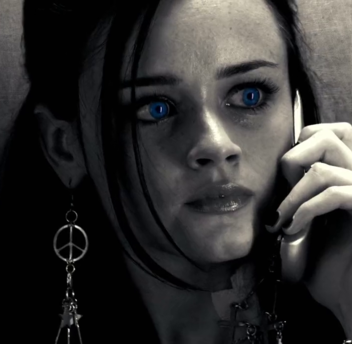 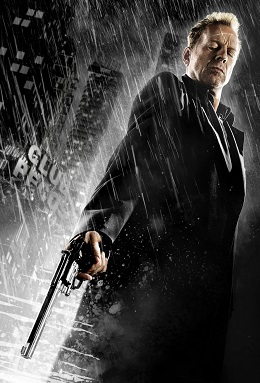 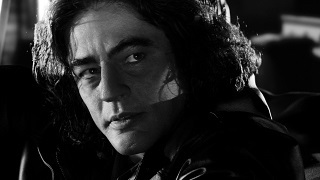 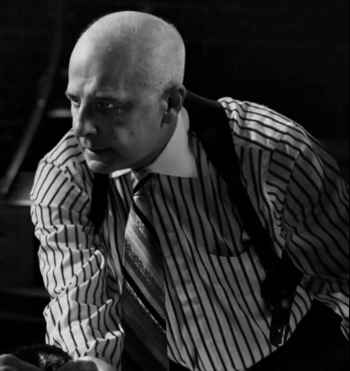 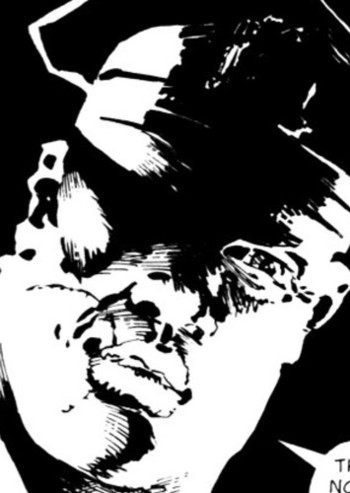 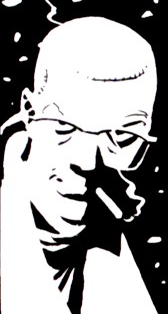 Portrayed by: Michael Madsen, Jeremy Piven (Sin City: A Dame to Kill For) 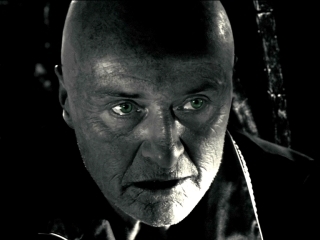 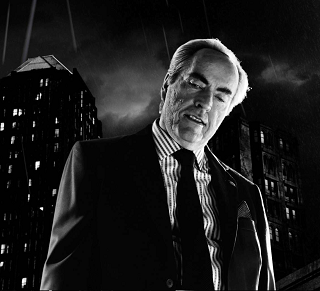 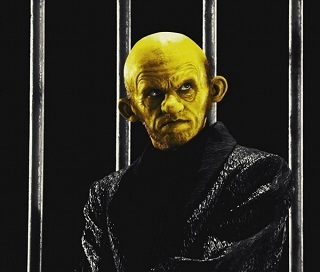 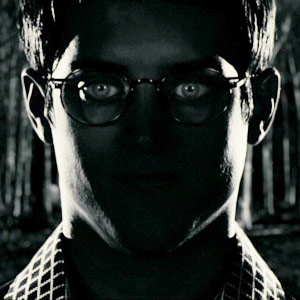 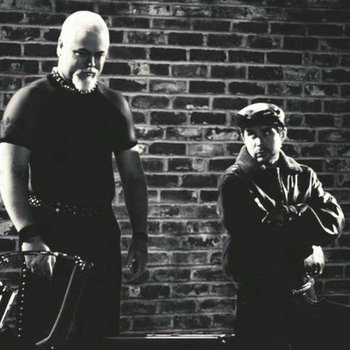 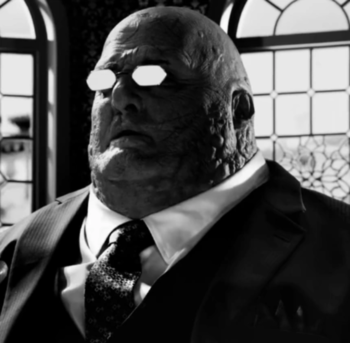 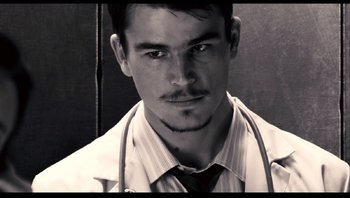 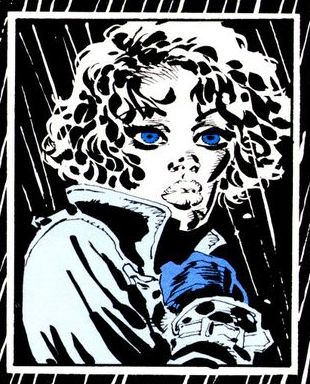 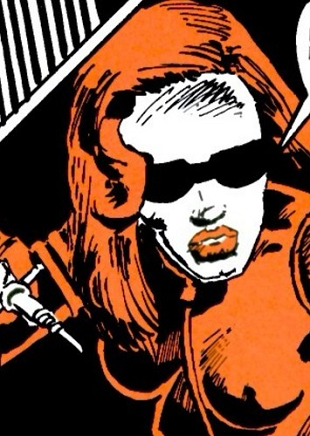 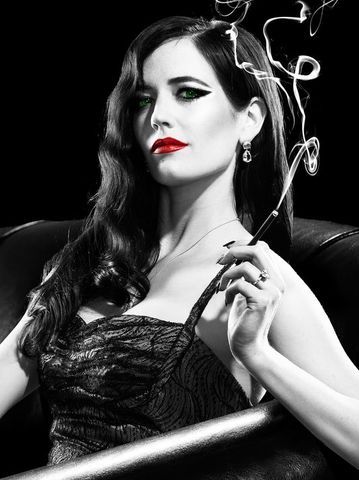 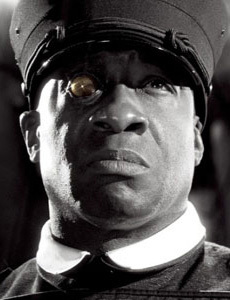