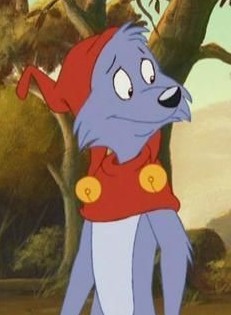 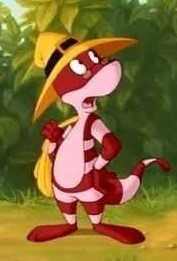 Birds
Voiced by: Unknown (German), Unknown (English)
A trio of singing birds. They show up in every episode of Seasons 1 and 2. 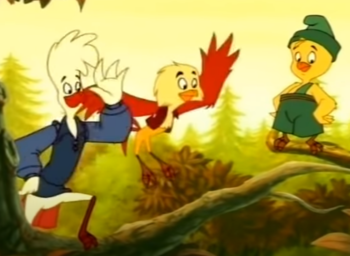 Magic Book/Simsala Grimm
Voiced by: Markus Backman (Finnish)
Magical book that in start of every episode brings Yoyo and Doc Croc into life and takes them into fairy tale land of Simsala. 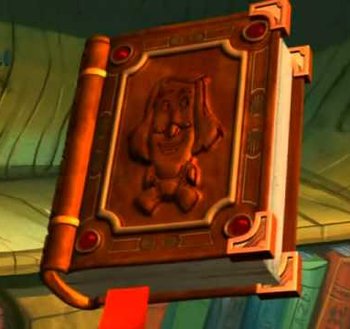