The Order and Shepherd's Glen 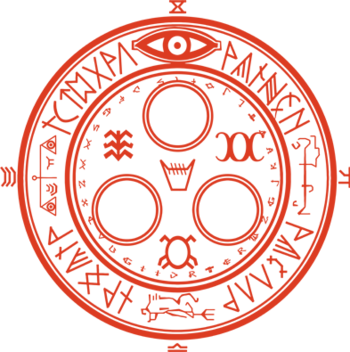 A mysterious, unseen woman Alex meets in the Grand Hotel, who asks him for help finding her "memories".