The characters of Shy. 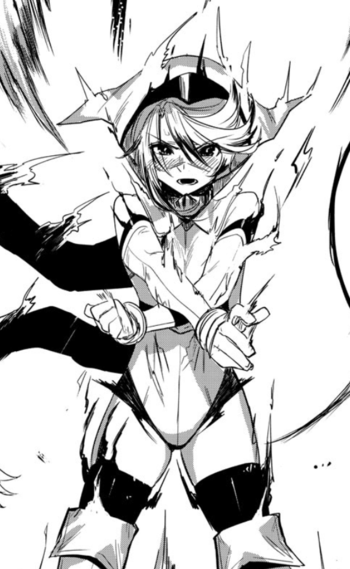 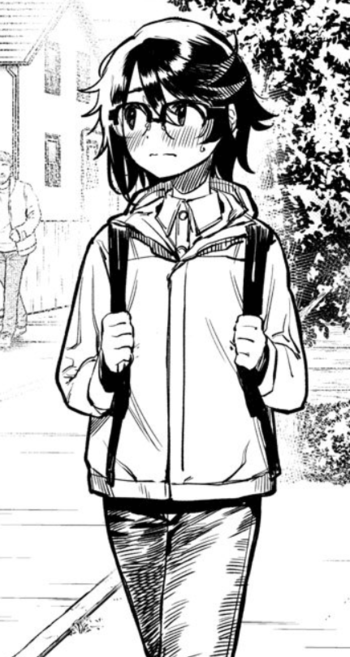 The main character of the story, a shy young girl who just became a hero recently. 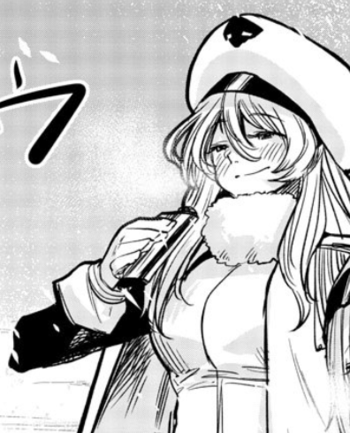 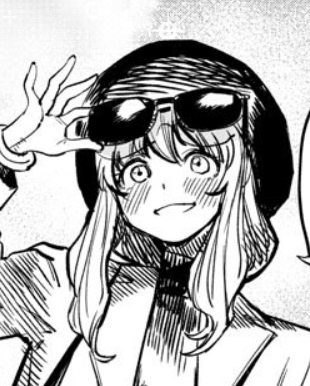 The Russian heroine who acts as Shy's mentor. Drinks a lot of alcohol. 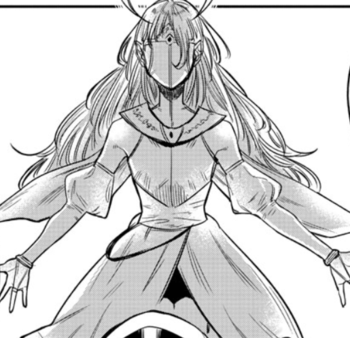 Overseer of all of earth's heroes who resides on a space station in earth's orbit. 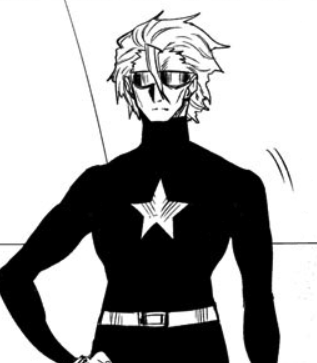 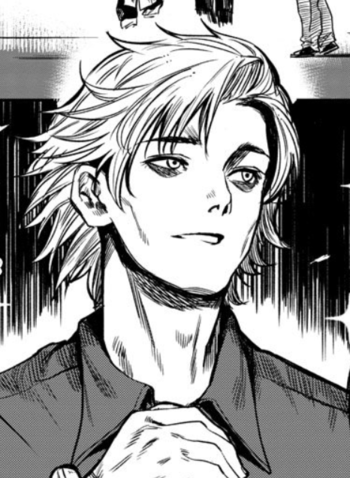 A hero who is also a giant rockstar with fans all over the world. Mostly known for his charity efforts. 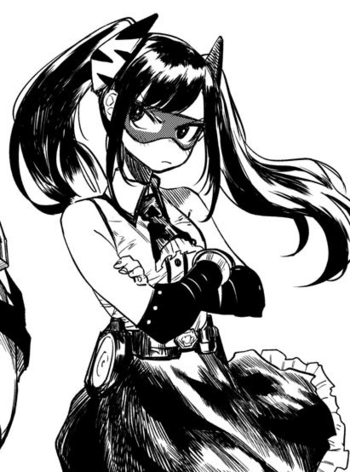 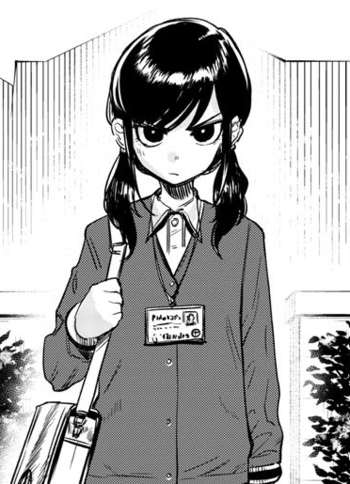 A young and quick-tempered heroine from switzerland who studies medicine and is a member of the Black Cross. 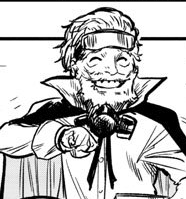 An old doctor and hero who is the director of the medical department of the Black Cross. 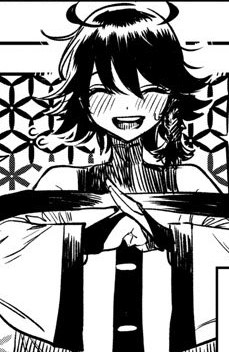 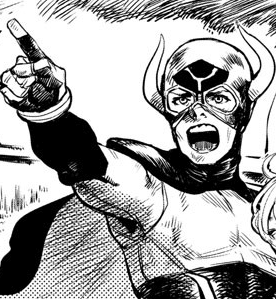 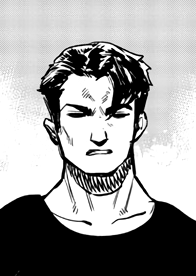 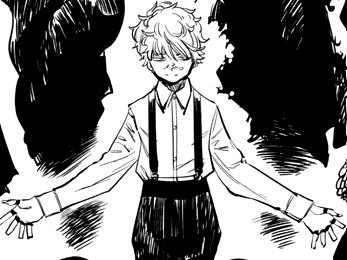 A mysterious young boy with unknown goals and strange abilities. 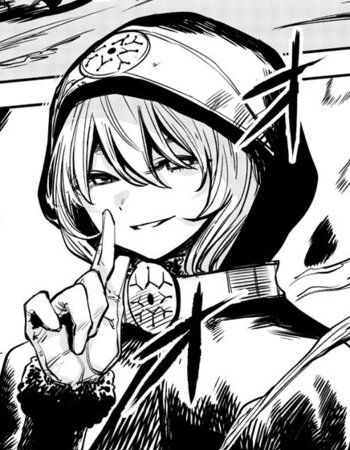 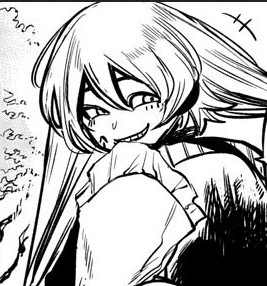 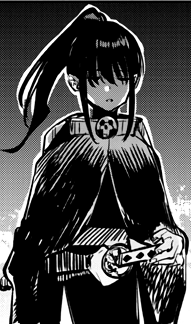 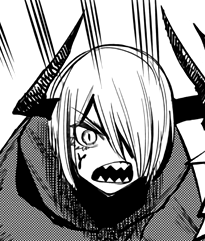 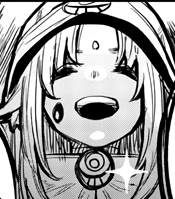 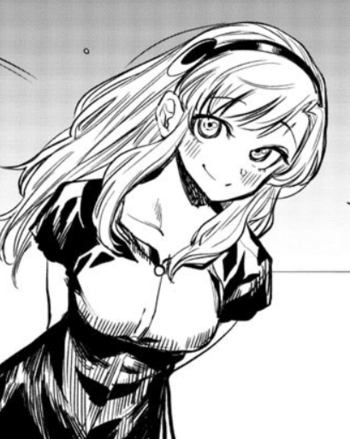 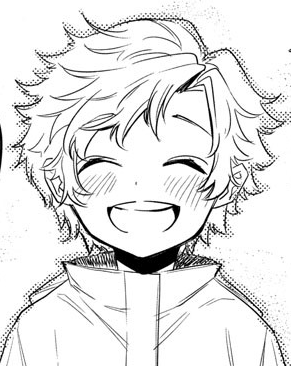 A young boy who looks up to heroes. 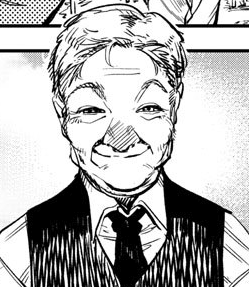 The head of Yurii Orphange 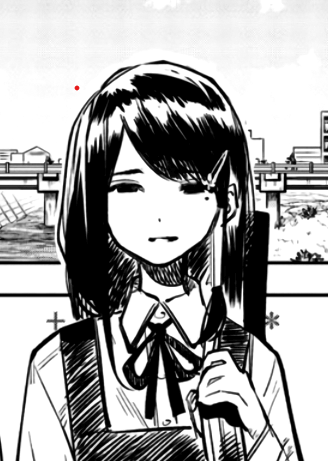 A strange girl with a weak constitution who claims to have run away from home to experience the outside world. Actually a badass ninja princess who is being hunted by the Amalaraiks. 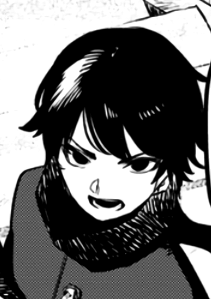