Characters for Shinka No Mi 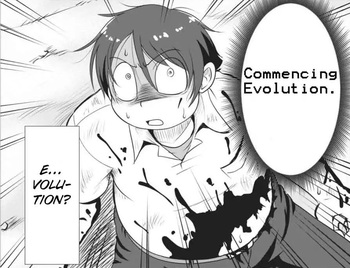 How he used to look on Earth 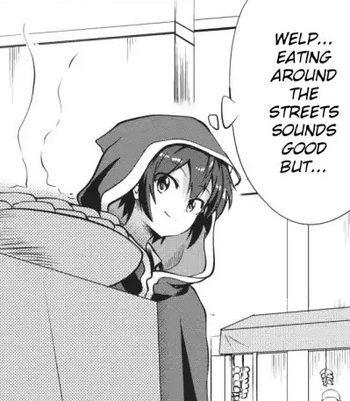 His new look in the new world. 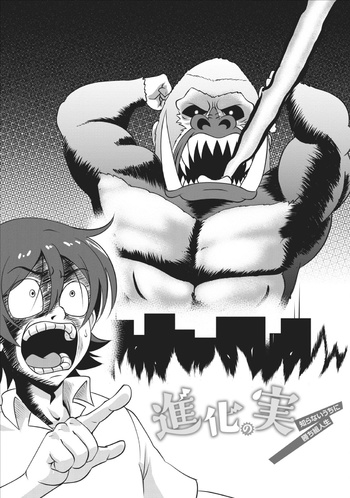 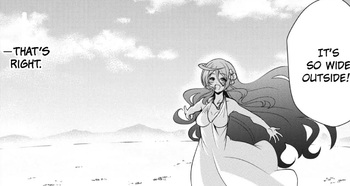 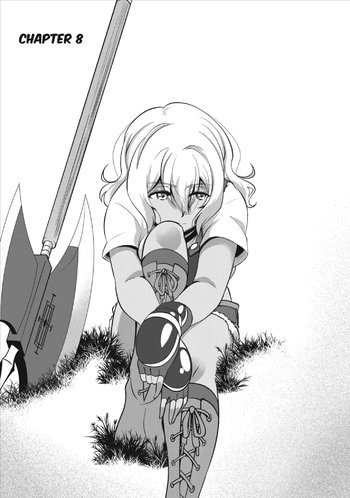 I'm completely unnecessary to the world, aren't I? 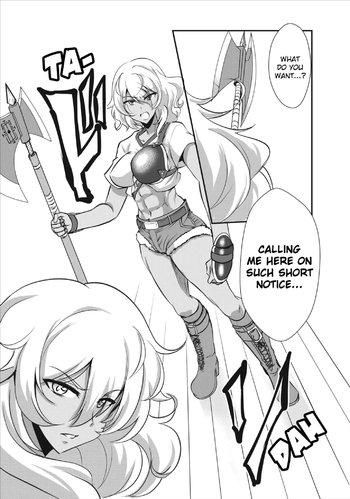 You're asking me to test rookies? Are you serious? 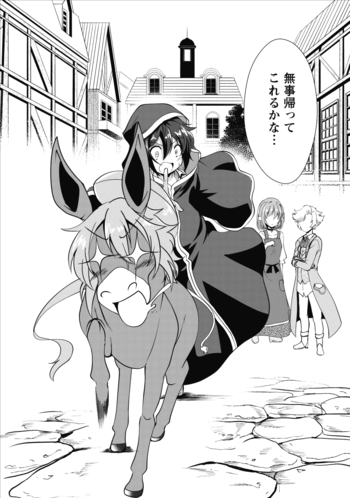 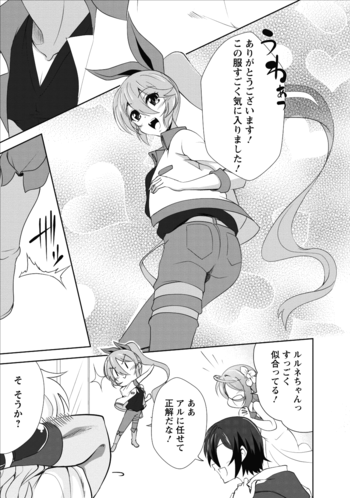 Her human form.
A donkey Seiichi acquires on his path to become a top rank adventurer. 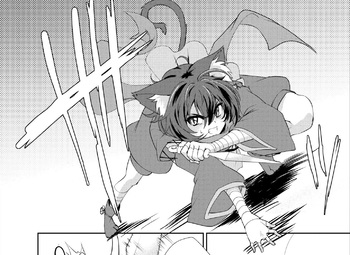 Hiss! Stay out of may way, human!
Introduced as an assassin attacking the king of the country where Seichi finds himself. 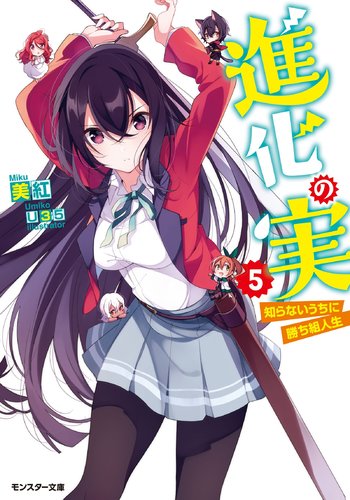 Seiichi, where are you?
The one kid from Seiichi's school shown to treat him like a human being, not as an a gopher and a sandbag "to relieve stress." 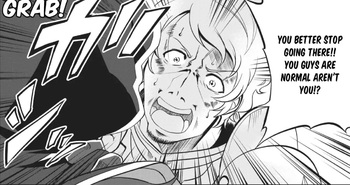 You're NORMAL! Stay away from the Adventurer's Guild!!
The guard Seiichi and Salia meet as they enter the human city.
Elise Maclaine

Oi! It's "Please hit me like a fat pig," pig!
The Adventurer's Guild Receptionist.
Gatthur Krut 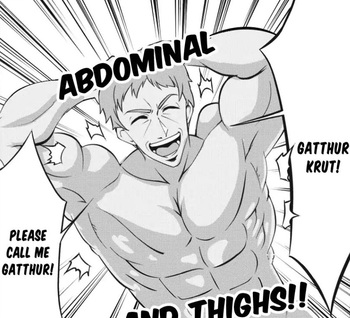 Check out my manly muscles!
Leader of the Adventurer's Guild

Xelos, the Noble of the Darkness 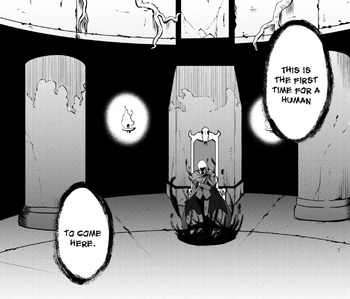 So a Human has come eh?
The first boss Seiichi must fight.
The black dragon god 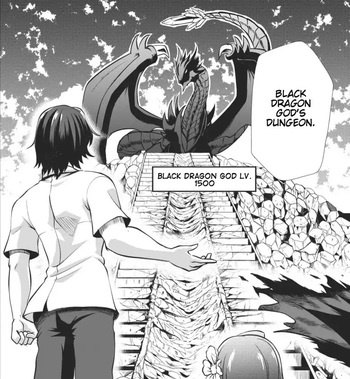 You humans will never beat me again!
The boss of the dungeon Seiichi clears in chapter 11 of the manga.