The character page for Shiki. There are an awful lot of them, so this list will probably not cover them all.

These characters could be considered the protagonists of the show.
Natsuno Yuuki/Koide

One of the main protagonists, a 15-year-old boy who was forced to move to Sotoba, and needless to say, he ain't happy about it. He's one of the first ones to become aware of the Shiki.

The director of the clinic in Sotoba. He is baffled by the mysterious deaths and swears to solve the case and protect his village. He is one of the first people to discover the existence of the Shiki, and ends up taking pretty extreme measures against them.

A monk at the local temple in Sotoba, as well as the author of several famous novels. He is friends with Toshio since long, and befriends Sunako briefly after her arrival to town.

The residents of Sotoba. WARNING: Some of the characters below become Shiki, so highlight spoilers at your own risk.

A friend of Megumi and later Natsuno. She and her brother Akira are some of the first characters to make connections between the recent deaths and the mysterious new family. She is kind-hearted, but easily scared.

Kaori's younger brother and a friend of Natsuno. He discovers the existence of the Shiki early on and tries to out and fight them throughout the series. 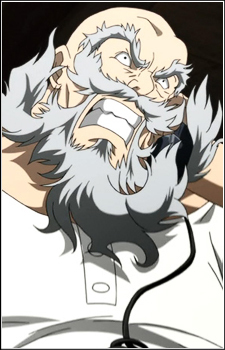 The owner of the village liquour and bottle shop. A huge man who is quick to begin hunting the Shiki once their existence is uncovered.

Atsushi Ookawa
The son of Tomio who is lured out by Chizuru and made into a Shiki early on in the series. After getting caught by the villagers at the clinic he is killed by his own father driving a stake through his heart.

Toshio's wife who owns an antique store. After dying she revives as a Shiki and is experimented on by the doctor to find their weaknesses. Afterwards she is killed for good by having a stake driven through her heart. 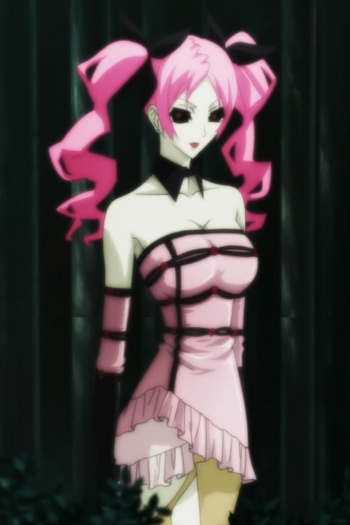 A village girl who hopes to one day leave Sotoba and create a career for herself in the city. She has an unrequited crush on Natsuno, who finds her annoying and cannot stand her. Megumi is one of the first victims of the Shiki and is also the first to rise.

Megumi's father who is left heavily distraught after his daughter's untimely death. After Dr. Ozaki reveals the presence of the Shiki to the village he avenges Megumi and takes an active role in hunting them down.

A nurse at the Ozaki Clinic and Toshio's right hand. She's kind and gentle to everyone, and works hard to help people get better. She has a dog named Taro and is the object of Tohru's affection.

An obnoxious high school second year. Prone to whining and moaning about his lot in life despite others being much worse off. 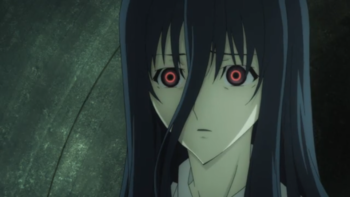 A young woman who moved in Sotoba several years ago after marrying Mikiyasu. Begins to show the symptoms of a Shiki bite early on and quickly succumbs to it. 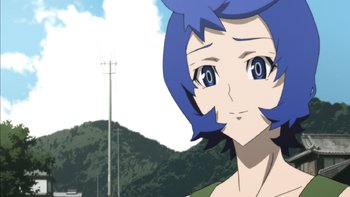 A mysterious family who move into the Kanemasa mansion at the start of the series. They are the original Shiki group.
Sunako Kirishiki 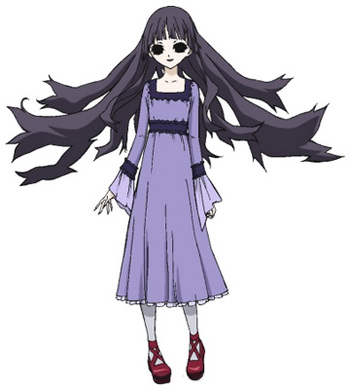 The young daughter of the Kirishikis. In reality the progenitor of the rest of the Shiki in the village. 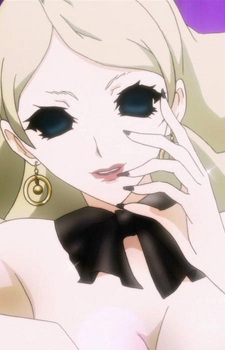 The supposed mother of Sunako and wife of Seishirou. In reality, she's another Shiki and is actually younger than Sunako.

Sunako's supposed father. Except not really.

Sunako's right hand man and the most dangerous of the Shiki due to lacking their various weaknesses.