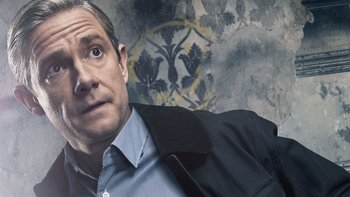 The deuteragonist of this story. An army doctor who was injured in the war, the series starts with him going to therapy and looking for a flatmate. He becomes one of the first people to appreciate Sherlock's incredible analytical skills, and Sherlock in turn realizes that John's therapist is wrong—he's not having trouble being back from the war because of post-traumatic stress, but because he misses the excitement. John becomes an invaluable aid to Sherlock, especially as his conscience.