Back to Sherlock Characters Index 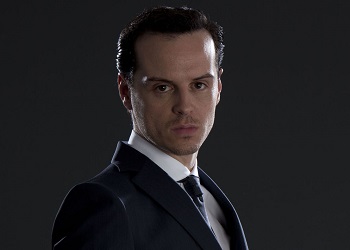 Sherlock's biggest fan and his arch-nemesis before Sherlock even knows he exists. He has a vast criminal network that he manages - as a "consulting criminal" - largely as a way to stave off the boredom of a world that poses no challenges for his incredible intellect.