Characters / Shall We Date?: Destiny Ninja 2

Some spoilers are unmarked due to TV Tropes' spoiler policy. 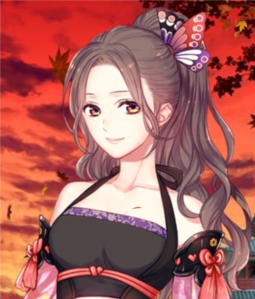 This is a miraculous story of him and me, fighting against my turbulent destiny.

The main character of Destiny Ninja 2. She is the daughter of the head of Yamato Island, and her family is in charge of keeping the peace. 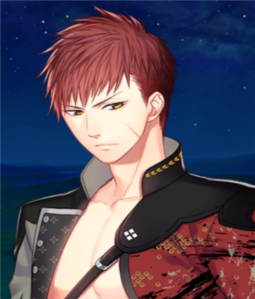 I wouldn't be able to stand the world without you.

The son and heir to the Summer Village chieftain. He is respected by the village. 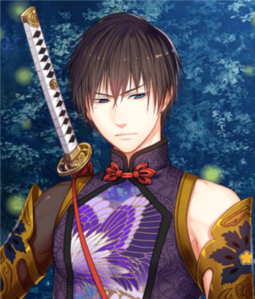 I want you to witness the birth of the new Autumn Village.

The son of the Autumn Village chieftain. He is a candidate for the next chieftain and his goal is to earn the position. 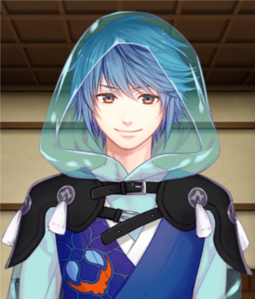 Please be my shining sunflower forever.

A ninja from the Summer Village. He is a very cheerful and sweet person but harbors a secret.

Rindoh
A candidate for the Autumn Village chieftain's successor, and the descendant of Benkei Musashibo from the first Destiny Ninja.

Ran
The son of the Winter Village chieftain, and Fuyukiku's twin brother. Is called a "devil child" due to his different colored eyes and thus isn't in line for the chieftain position.
Ayu 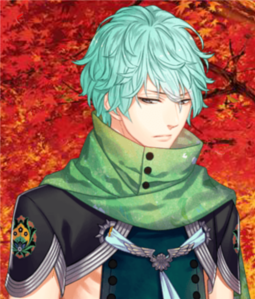 I promise never to leave your side.

The son of the Spring Village chieftain. A somewhat distant person.

Fuyukiku
Ran's twin brother. He is the heir to the Winter Village chieftain.
Yayoi 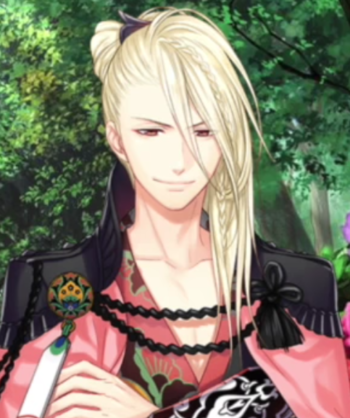 I vow to spend the rest of my life making you happy.

A candidate for the chieftain of the Spring Village.

Mitsuru
A young man after the Three Sacred Treasures. He is descended from the emperor. 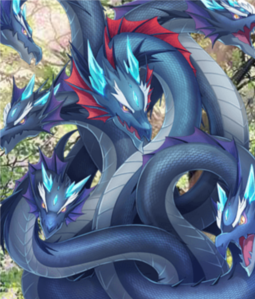 Back then, even I must admit I did my share of evil deeds. I was feared and hated by the people.

The guardian deity of the Winter Village. He lives in the Everflowing Waterfall. 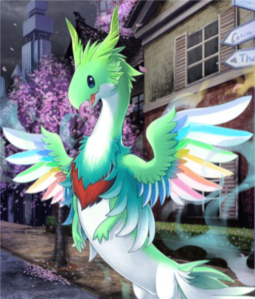 But then, the Spring Village began focusing on growth and everyone started to forget about me.

The guardian deity of the Spring Village.

Bahamut
The second guardian deity of the Summer Village. He was seemingly killed in a past conflict over the Three Sacred Treasures. 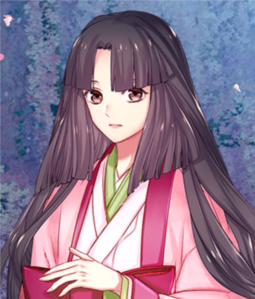 I haven't been able to sleep all this time.

The heroine of the first Destiny Ninja. She appears in the game as a spirit.